Metro-Detroit, MI–As Muslims living in America, this holiday season means many things.  But there is one question we get every year. “Do you celebrate Thanksgiving?”

What many people do not realize is that this is actually a question based on one’s family traditions versus just being Muslim. Though Thanksgiving Day is technically a Christian holiday, it has been adopted as a national secular holiday in America and Canada. “For the last so many years, I came to the conclusion that Thanksgiving is not a holiday of any particular religion.  It is an occasion to say thanks to God … people of every religion say thanks to God,” said Almas Akhtar of Bloomfield Hills, MI.

Most American families that this reporter spoke with, Muslim and non, see Thanksgiving the same way – just as a day to spend time with the family, and a reminder that being thankful is something that should be a daily occurrence. Akhtar referenced this verse from the Holy Qur’an as a reminder, “If you are grateful, I will add more (favors) unto you; but if ye show ingratitude, truly My punishment is terrible indeed.” (Quran 14:7)

For the Muslims in America that I met whom did not want to celebrate Thanksgiving were for reasons other than Islam. Donna Coleman of Rochester Hills is one of these people whose reasoning is due to the history of the holiday. “Thanksgiving’s origin is not like they teach in school. Columbus was a murderer who slaughtered the Native Americans. Thanks-Giving should be a day of mourning, not a celebration,” Coleman said. Though she did note that the rest of her family, even though they know these details, doesn’t care enough not to get together and eat turkey.

“Football, food, a parade and A Charlie Brown Thanksgiving is what that day means to me,” Hussein Beydoun of Dearborn Heights simply said. 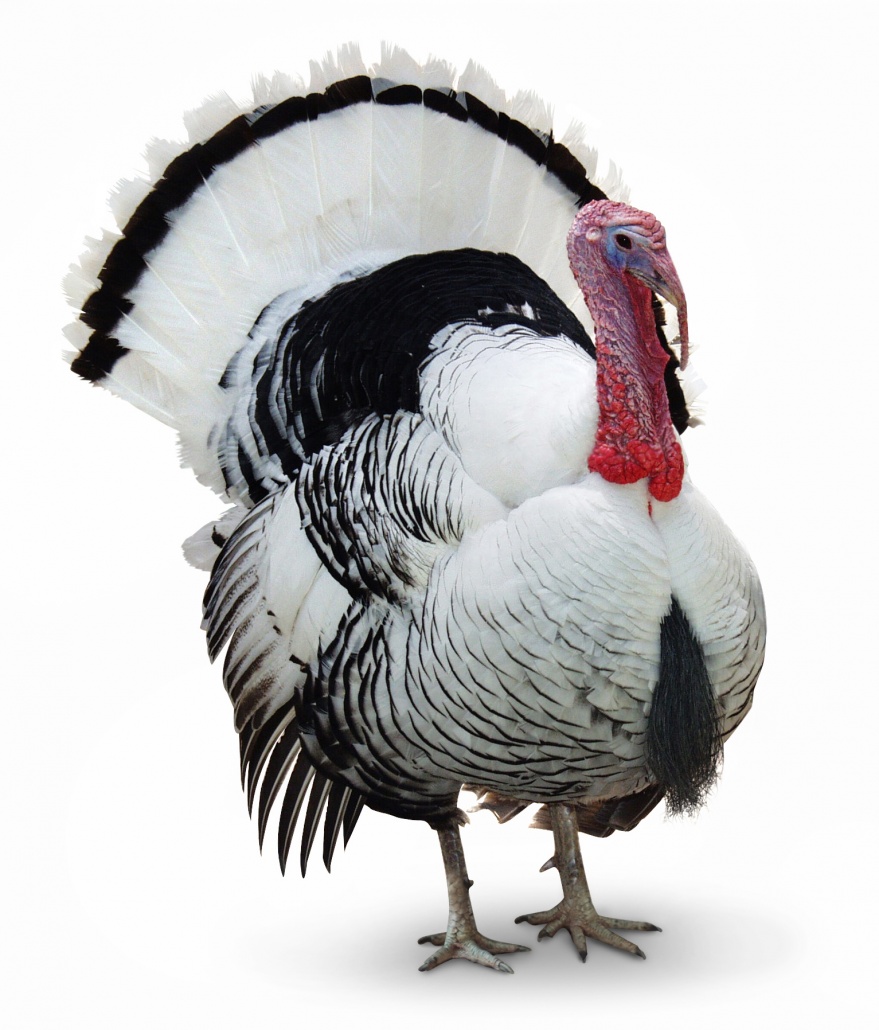 Who is Behind the Iranian Protests?