A combination picture taken from video shows a war plane crashing in flames in a mountainous area in northern Syria after it was shot down by Turkish fighter jets near the Turkish-Syrian border November 24, 2015. REUTERS/Reuters TV/Haberturk

By Tulay Karadeniz and Maria Kiselyova

ANKARA/MOSCOW – Turkey shot down a Russian warplane near the Syrian border on Tuesday, saying it had repeatedly violated its air space, one of the most serious publicly acknowledged clashes between a NATO member country and Russia for half a century.

Russian President Vladimir Putin said the plane had been attacked when it was 1 km (0.62 mile) inside Syria and warned of “serious consequences” for what he termed a stab in the back administered by “the accomplices of terrorists”.

“We will never tolerate such crimes like the one committed today,” Putin said, as Russian and Turkish shares fell on fears of an escalation between the former Cold War enemies.

Each country summoned a diplomatic representative of the other and NATO called a meeting of its ambassadors for Tuesday afternoon. Russia’s Foreign Minister Sergei Lavrov canceled a visit to Turkey due on Wednesday and the defense ministry said it was preparing measures to respond to such incidents.

Footage from private Turkish broadcaster Haberturk TV showed the warplane going down in flames, a long plume of smoke trailing behind it as it crashed in a wooded part of an area the TV said was known by Turks as “Turkmen Mountain”.

Separate footage from Turkey’s Anadolu Agency showed two pilots parachuting out of the jet before it crashed. A deputy commander of rebel Turkmen forces in Syria said his men shot both pilots dead as they came down.

A video sent to Reuters earlier appeared to show one of the pilots immobile and badly wounded on the ground and an official from the group said he was dead.

Russia’s defense ministry said one of its Su-24 fighter jets had been downed in Syria and that, according to preliminary information, the pilots were able to eject.

“For the entire duration of the flight, the aircraft was exclusively over Syrian territory,” it said.

The Turkish military said the aircraft had been warned 10 times in the space of five minutes about violating Turkish air space. Officials said a second plane had also approached the border and been warned.

“The data we have is very clear. There were two planes approaching our border, we warned them as they were getting too close,” a senior Turkish official told Reuters.

A second official said the incident was not an action against any specific country but a move to defend Turkey’s sovereign territory within its rules of engagement.

A U.S. military spokesman said it was an issue between the Turkish and Russian governments and that U.S.-led coalition operations in Syria and Iraq were continuing “as planned”.

Russia’s military involvement in Syria has brought losses, including the downed jet and the bombing by militants of a Russian passenger jet over Egypt. But there is no sign yet that public opinion is turning against the operation in Syria.

Instead the Kremlin, helped by deferential state-controlled television, has used these reverses to rally public opinion, portraying the campaign as a moral crusade that Russia must complete, despite indifference or obstruction from elsewhere.

A U.S. official said U.S. forces were not involved in the downing of the Russian jet, which was the first time a Russian or Soviet military aircraft has been publicly acknowledged to have been shot down by a NATO member since the 1950s.

The incident appeared to scupper hopes of a rapprochement between Russia and the West in the wake of the Islamic State attacks in Paris, which led to calls for a united front against the radical jihadist group in Syria.

Lavrov advised Russians not to visit Turkey and one of Russia’s largest tour operators to the country said it would temporarily suspend sales of trips.

Shot as they fell

Turkish President Tayyip Erdogan was briefed by the head of the military, while Prime Minister Ahmet Davutoglu was due to report on the incident to NATO ambassadors. He also informed the United Nations and related countries.

The Syrian Observatory for Human Rights monitoring group said the warplane crashed in a mountainous area in the northern countryside of Latakia province, where there had been aerial bombardment earlier and where pro-government forces have been battling insurgents on the ground.

“A Russian pilot,” a voice is heard saying in the video sent to Reuters as men gather around the man on the ground. “God is great,” is also heard.

The rebel group that sent the video operates in the northwestern area of Syria, where groups including the Free Syrian Army are active but Islamic State, which has beheaded captives in the past, has no known presence.

A deputy commander of a Turkmen brigade told reporters on a trip organized by Turkish authorities that his forces had shot dead both pilots as they descended. U.S. and Turkish officials said they could not confirm the pilots’ status.

“Both of the pilots were retrieved dead. Our comrades opened fire into the air and they died in the air,” Alpaslan Celik said near the Syrian village of Yamadi, close to where the plane came down, holding what he said was a piece of a pilot’s parachute.

In a further sign of a growing fallout over Syria, Syrian rebel fighters who have received U.S. arms said they fired at a Russian helicopter, forcing it to land in territory held by Moscow’s Syrian government allies.

Turkey called this week for a U.N. Security Council meeting to discuss attacks on Turkmens, who are Syrians of Turkish descent, and last week Ankara summoned the Russian ambassador to protest against the bombing of their villages.

About 1,700 people have fled the mountainous area due to fighting in the last three days, a Turkish official said on Monday. Russian jets have bombed the area in support of ground operations by Syrian government forces. 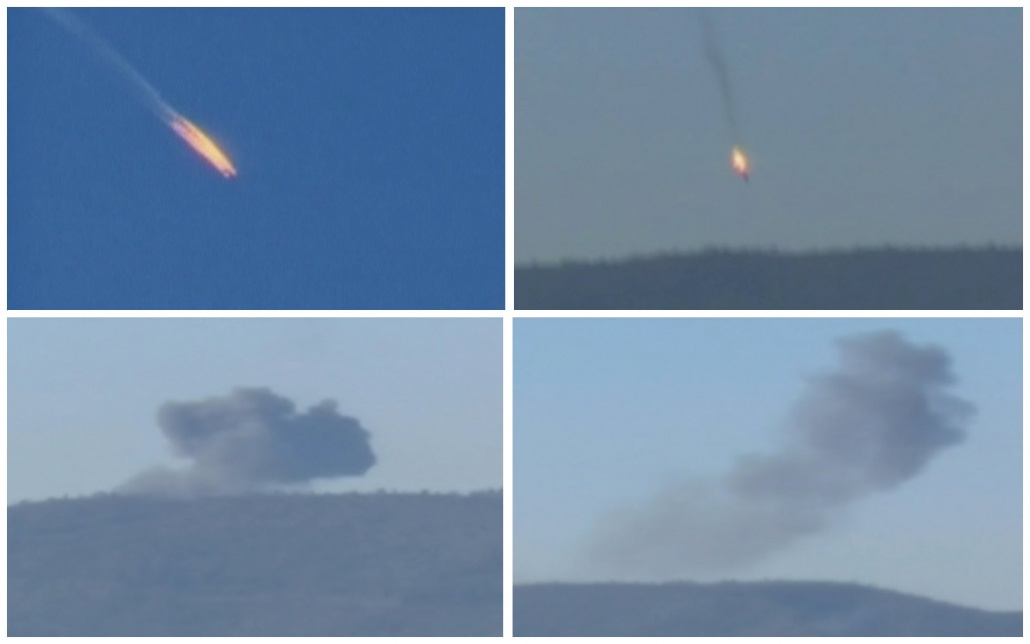 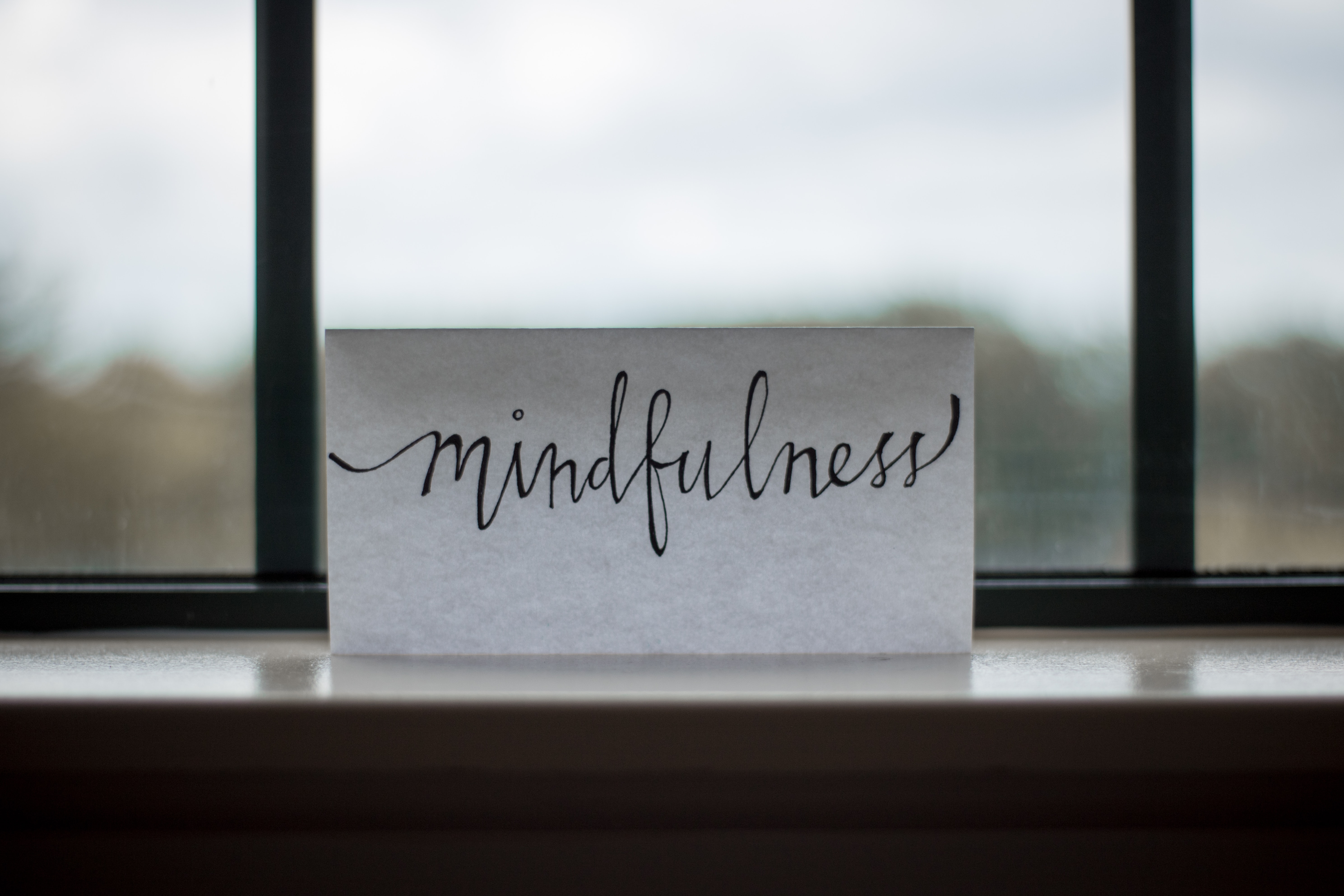 US Army Ranger Speaks Against War
If you watch this video you will not be the same afterwards. see video on google video

Why I Want to Be a Journalist

Do you celebrate Thanksgiving?
Scroll to top