Women are being attacked in a new way.

That could not be more further than the truth.

Women face scrutiny every day in countries like the United States and Canada. Women are not capable to be in charge of their bodies, according to some American legislators. When a woman stands up for herself or is assertive, she is seen as bossy. When a woman says “no” to a man, they are seen as rude.

On top of all of this is a new women-hating movement called INCEL. INCEL stands for involuntary celibate meaning that the men are being celibate because women do not want to do anything with them. The members of INCEL have described themselves as being unable to find a romantic partner.

This online movement has created a misogynist ideology in which men now think that women owe men sexual favors. If a woman denies them this ‘right’, then the woman is wrong and should be punished. Some of the members of INCEL have provided an explanation for why they are single and that is that they claim women are vicious and shallow and only like really attractive, muscular men. This explanation does not help men who are like them that may not be attractive. Instead of working on their social skills and improving their personalities, they are just shifting the blame for their lack of ability to gain a romantic partner.

At first glance, INCEL sounds ridiculous and something we can all brush off and forget about. However, recently, there have been several attacks by men claiming to be a part of the INCEL movement.

On April 24, 2018, Alek Minassian, killed 10 people in Toronto, Canada by driving his van into a crowd of people. Minassian has said the attack was part of the “Incel Rebellion”, even though the group is not known to be a militant group. Several members of INCEL posted on their forum and stated various comments that Minassian was not at fault and that society drove him to commit the attack.

Terrorism can be hard to define. Mostly because people cannot agree on one definition. However, the attack in Toronto was definitely a terrorist attack and should be classified as such. The INCEL movement is something that we should not just forget about. It has already taken innocent lives and the world must start paying attention to prevent the loss of even more innocent lives. 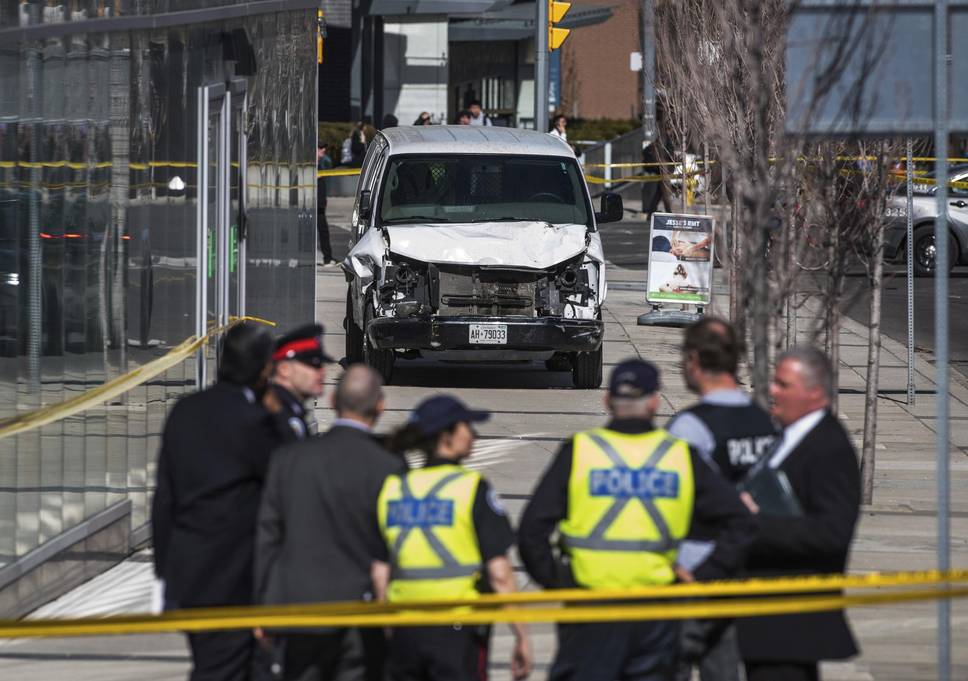 Are Walls Necessary to Protect America?

The Legalities of Gaza

© 2020 MuslimObserver.com, All Rights Reserved
Breaking Down the Categories of Zakat recipients in Our Times