Effectively canceling a planned speaking tour, the US consulate in the Netherlands has put an extended hold on the visa application of award-winning Palestinian journalist and photographer Mohammed Omer, scheduled to speak on conditions in Palestine, on 5 April in Chicago.

In 2008, Omer became the youngest recipient of the prestigious Martha Gellhorn Prize for Journalism, for his firsthand reportage of life in the besieged Gaza Strip. As his prize citation explained, â€œEvery day, he reports from a war zone, where he is also a prisoner. He is a profoundly humane witness to one of the great injustices of our time. He is the voice of the voiceless â€¦ Working alone in extremely difficult and often dangerous circumstances, [Omer has] reported unpalatable truths validated by powerful facts.â€

Upon attempting to return to Gaza following his acceptance of the Gellhorn award in London, Omer was detained, interrogated and beaten by the Shin Bet Israeli security force for over 12 hours, and eventually hospitalized with cracked ribs and respiratory problems. He has since resided in the Netherlands and continues to undergo medical treatment there for his subsequent health problems.

The US consulate has now held his visa application for an extended period of time, effectively canceling a planned US speaking tour without the explanation that a denial would require. In recent years, numerous foreign scholars and experts have been subject to visa delays and denials that have prohibited them from speaking and teaching in the US â€” a process the American Civil Liberties Union describes as â€œIdeological Exclusion,â€ which they say violates Americansâ€™ first amendment right to hear constitutionally protected speech by denying foreign scholars, artists, politicians and others entry to the United States. Foreign nationals who have recently been denied visas include Fulbright scholar Marixa Lasso; respected South African scholar and vocal Iraq War critic Dr. Adam Habib; Iraqi doctor Riyadh Lafta, who disputed the official Iraqi civilian death numbers in the respected British medical journal The Lancet; and Oxfordâ€™s Tariq Ramadan, who has just received a visa to speak in the United States after more than five years of delays and denials.

Fellow Gellhorn recipient Dahr Jamail, expressed his disbelief at Omerâ€™s visa hold. â€œWhy would the US government, when we consider the premise that we have `free speechâ€™ in this country, place on hold a visa for Mohammed Omer, or any other journalist planning to come to the United States to give talks about what they report on? This is a travesty, and the only redemption available for the US government in this situation is to issue Omerâ€™s visa immediately, and with a deep apology.â€

Omer was to visit Houston, Santa Fe and Chicago, where local publisher Haymarket Books was to host his Newberry Library event, â€œReflections on Life and War in Gaza,â€ alongside a broad set of interfaith religious, community and political organizations.

Rather than cancel the meeting, organizers are calling on supporters to write letters and emails calling for the US consulateâ€™s approval of Omerâ€™s visa. They are also proceeding with the event as planned, via live satellite or skype, if necessary.

Mohammed Omer was born and raised in the Rafah refugee camp in the Gaza Strip. He maintains the website Rafah Today and is a correspondent for the Washington Report on Middle East Affairs. His home in Rafah was crushed by an Israeli bulldozer while the family was inside, seriously injuring his mother. Yet, as Omer explained in an article he wrote upon winning the award, â€œMy ambition was to get the truth out, not as pro-Palestinian or anti-Israeli, but as an independent voice and witness.â€ His reportage features interviews with regular Palestinians in Gazan attempting to survive amidst bombing, home demolitions and the crippling economic blockade, which has created devastating shortages of electricity, water, fuel and other necessities for survival.

Omer was to visit Chicago to discuss, with Ali Abunimah, Chicago-based author of One Country: A Bold Proposal to End the Israeli-Palestinian Conflict, his reportage, personal experience, and the struggle for Palestinian rights. If the delay on his visa continues, he will take part in the event via live satellite connection or Skype. 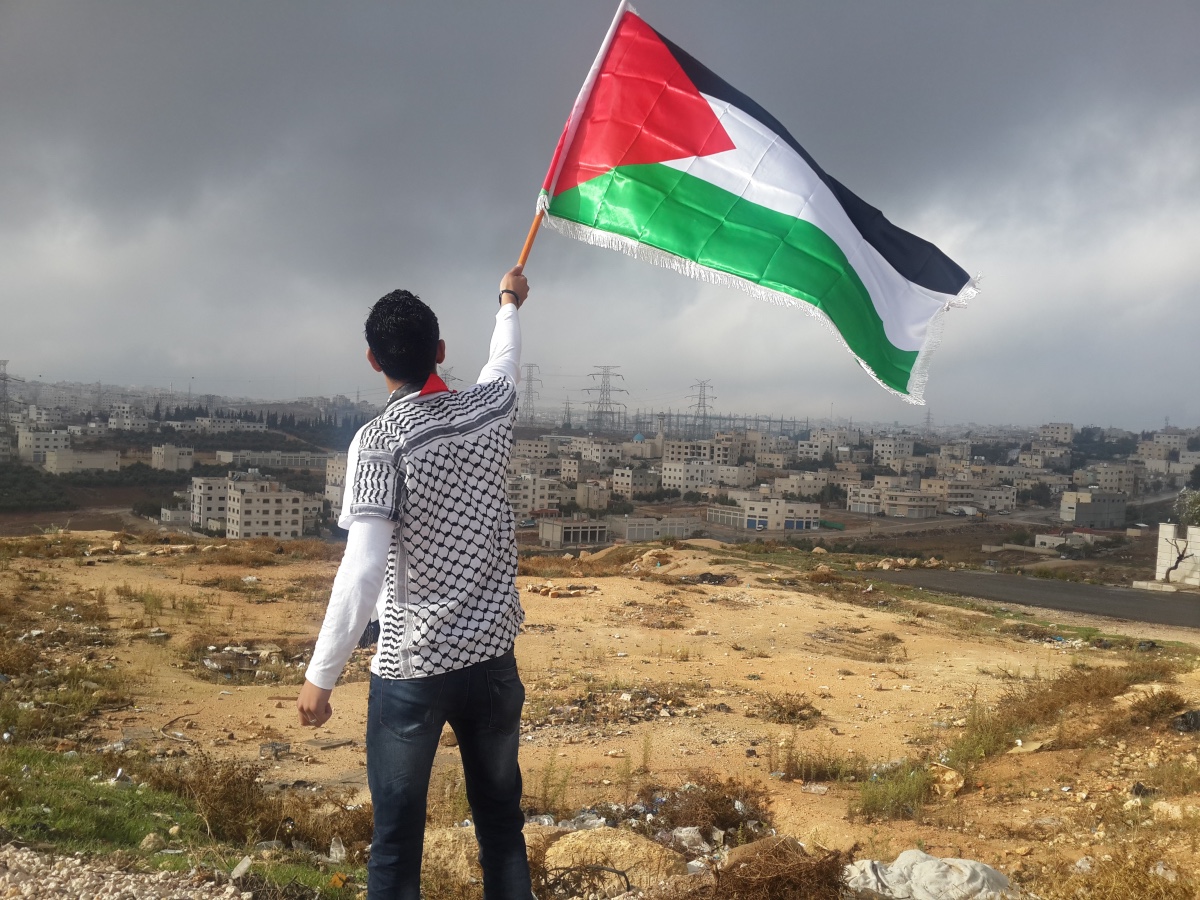 Unity is the best weapon against ISIS
By Salam Al-Marayati and Bob Berger Religion News Service  (RNS) In the wake of the Paris terror attacks, there has been much…