Opinion by Houston Reader of TMO

For Thomas Friedman: There is a Fourth Way

By Inayat I. Lalani

Tom Friedman, as always, is again engaging himself with hand-wringing, blaming the Palestinians along the way and, as always, being Israelâ€™s smart apologist. After weeping over the failed three ways, his doleful musings concern the impossibility of finding a fourth way to solving the Middle East mess, â€œSo Big and So Tall.â€

Friedman must be aware of the fact that behind the big bundle of complications that is the Middle East, there is a single, unifying, underlying etiology and that is the dispossession of the Palestinians. And if he were as intellectually honest as his long list of honors indicates, he must also admit that in world rapidly evolving into pluralistic, democratic, inclusive and tolerant societies, an exclusivist, semi-Democratic national ideology of Zionist Israel is anachronistic. And those who swim against the currents of history eventually fail from exhaustion, Ahmedinejad or no Ahmedinejad.

So let us examine the â€˜Fourth Wayâ€™ that has been proposed many times before but of which Friedman seems obliviousâ€“or dismissive. That fourth Way is a single state of Israel-Palestine â€“OK, the single state of Israel, if you preferâ€“where everyone is equal in the eyes of law, where the government of a truly democratic republic protects the fundamental rights of every citizen without first asking to see his or her pedigree.

I am already hearing the howls of â€œHe is out to Destroy Israelâ€ but that kind of mindless, reflexive ranting is soon going to become irrelevant.

What do Jews fear? Israeli Jews have been spooked out of their senses by their Likudnik American brethren of the specter of coming, inevitable demographic developments where the vengeful Palestinians will finally push the Jews to the bottom of Israeli-Palestinian state-society once they get the upper hand in the wake of the prevailing one-man one vote scenario. To disabuse them of those fear-mongering excuses, I would like to restate some facts here.

Even now, eighty years after Balfour and more than three generations of Zionist expansion and three (or is it five, or six?) wars, there is no ingrained hatred of Jews among the Palestinians, Arabs or Muslims. The name of Jesus Christ is invoked reverentially in the Quran more often than that of Muhammad (s); and of Moses (as) even more than that of Jesus Christ (as).

The Muslim scripture repeated refers to the Children of Israel as â€œPeople of the Bookâ€ and â€œChosen of God.â€ This attitude will eventually prevail over any bitterness that the recent history may have engendered.

Donâ€™t believe me? Consider these facts. Joseph (as) was given up for dead and thrown into a well by his brothers; An â€œIshmaelite Caravan,â€ on its way from Syria to Egypt, according to the Old Testament, rescued Joseph who then reached Egypt where he achieved great heights of power and prestige under the tutelage of the Pharaohs, providing Israelites with a thriving colony (the original land of â€œMilk and Honeyâ€) to which to migrate.

And after the sack of Jerusalem and expulsion of the Jews from the Holy Land by the Roman general Titus in 70-AD., where did the Jews find shelter? In Yathrib (now known as Madina), in the Arab heartland. The advent of Islam in Arabian Peninsula and the subsequent Muslim conquest of the Levant directly led to one more opportunity for Jews to return to the Holy Land. They were once more, in the eleventh century expelled from Palestine by the Crusaders. Once again, Iran, Syria and North Africa became the Jewish homes until the indomitable Salahuddin Ayyubi expelled the Crusaders and allowed Jews to return to their homeland!

And when the Christian reconquista of the Iberian Peninsula made life untenable for the Jews (and Muslims alike) in Portugal and Spain, it was to Ottoman Turkey that Jews felt safe to migrate.

Do Arabs and Muslims hate Jews? It doesnâ€™t look that way to me when I peruse the pages of history.

Israelis and world Jewry tend to look at the world through the contaminated lens of the holocaust, and pursue policies that such an unfortunate vision dictates.

Thomas Friedman and the hordes of other talking heads that populate the so-called â€˜think tanksâ€™ and their sycophantic allies do Jews no service when they dismiss out of hand the sweet and logical possibilities implicit in one just, fair and democratic state for two peoples who have so much in common. Really, there is no â€˜fifthâ€™ way out there. 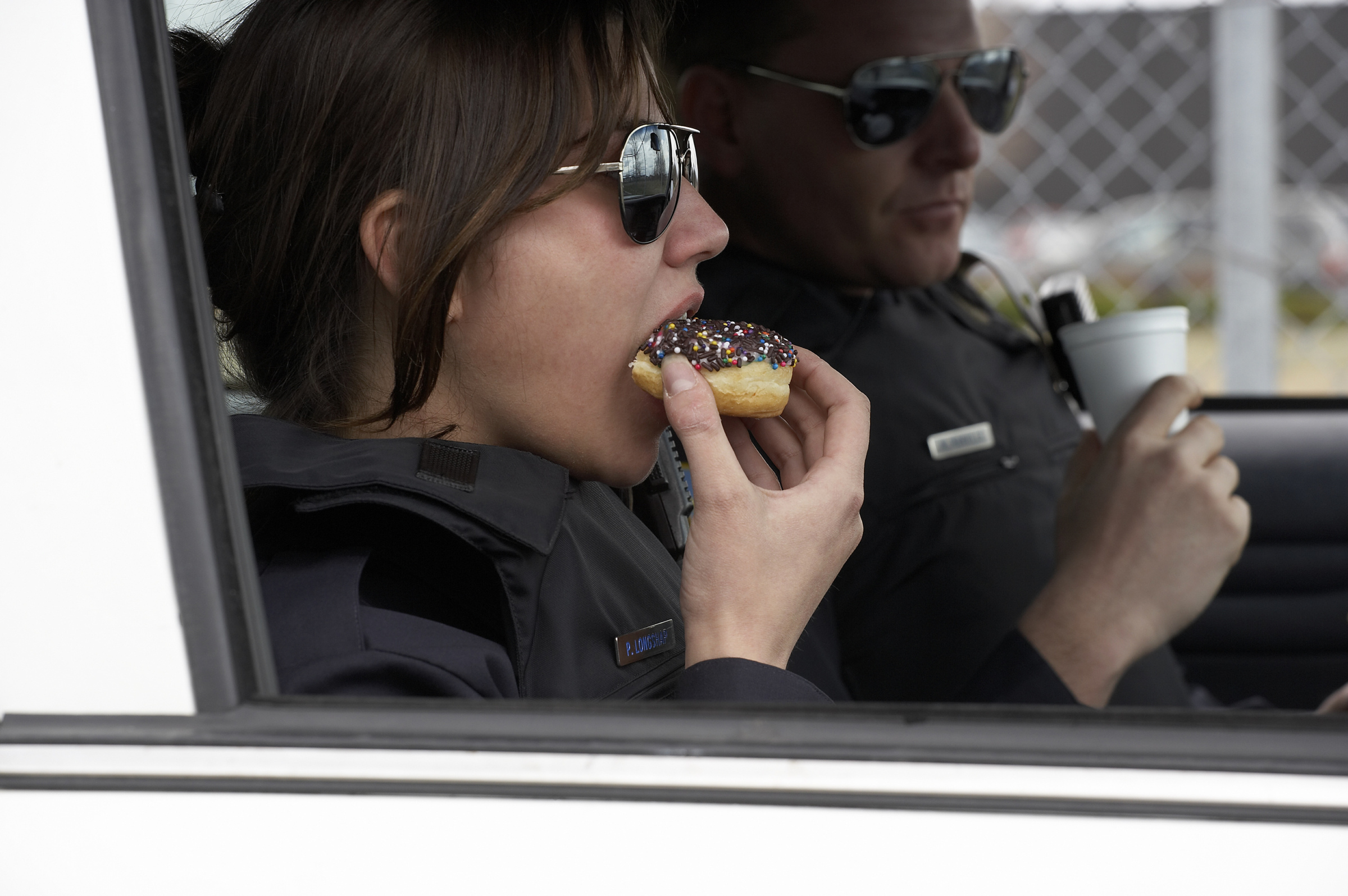 Dearborn Heights residents are fed up with local police

Canada–An Election Call Over Afghanistan? Bring it on

Indonesia cranks up aid and rescue effort after quake
By Jalil Hamid SOLOK, Indonesia (Reuters) - Aid began to flow on Wednesday to survivors of deadly earthquakes in Indonesia's…