GALVESTON, TX: The third most destructive hurricane of US history IKE hit the Houston-Galveston Region on September 12th, 2008. It was during the Fasting Month of Ramadan. For the Pleasure of God and by the Grace of God, the Islamic Circle of North America â€“ ICNA Relief USA Programs between September 12th and September 26th, 2008 provided IKE Emergency Assistance and then between September 27th and December 02nd, 2008 established the IKE Recuperation Program in Galveston in front of the Galveston Islamic Center (921 Broadway â€“ Galveston â€“ Texas 77550). Beyond December 02nd, 2008, By the Grace of God, ICNA Relief USA Programs will be playing constructive role in the long-term assistance and rehabilitation efforts in this Region (details will soon be released).

During September 12th till December 02nd, 2008, By the Blessings of God, ICNA Relief USA Programs touched in a positive manner lives of more than 72,000 individuals and family members. Thousands of $s worth hot meals were served & Amenities were distributed. Sister Jane Aslam from ICNA Relief Louisiana, Brother Ayub Badat from ICNA Relief New York HQ and Brother Saad Ansari from ICNA Relief Texas provided the guidance and leadership in carrying out these efforts.

Governmental Agencies will assist, but much help will be needed from private sector and common people. As such ICNA Relief (US Tax Exempt ID: 04-3810161) is encouraging everyone to generously contribute by mailing their tax deductible checks to: ICNA Relief â€“ P.O. Box 572181 â€“ Houston â€“ Texas 77257. One can also donate On-Line at www.ICNARelief.Org – Brother Saad Ansari has informed:

By the Grace of God and for Pleasure of God, the Islamic Circle of North America â€“ ICNA Relief USA Programs started on September 12th, 2008 the IKE Emergency Program, with establishment of Three (3) Temporary Shelters at the Islamic Society of Greater Houston (ISGH) Masajids [Adel Road, Bear Creek and Synott Road Mosques], providing Hot Meals, Water, Ice and Electric Generators. More than 600 people were served and this was imperative with the month of Ramadan. ICNA Relief also provided Electric Generators to ISGH Mission Bend Masjid, as this Mosque had extensive damage to the roof.

Come September 27th, 2008, ICNA Relief USA Programs entered the City of Galveston to begin the IKE Recuperation Program at the Galveston Islamic Center (GIC) and the lot in front of GIC. This effort continued till December 02nd, 2008 beyond which ICNA relief will be providing long-term assistance and details will be released soon.

By the Blessings of God and due to the sincere efforts, the Point of Distribution (POD) Center of ICNA Relief IKE Recuperation Programs became one of the leading locations assisting on an average 545 vehicles every day. With 66 days of operations, it means that ICNA Relief touched in positive way persons inside about 36,000 cars (which amount to more than 72,000 individuals and family members).

On 17 days out of the 66 days operation, 500 hot meals (including onsite BBQ) were served, making about 8,500 warm foods handed out. In collaboration with the Federal Emergency Management Agency (FEMA), the Houston Food Bank, the Gleanings From The Harvest, LIFE For Relief and Development, Helping Hand for Relief and Development and the Galveston Islamic Center, ICNA Relief handed out Meal Ready to Eat (MREs), Ice, Water, Ice Tea, Fruit Juices, Gatorade, Cleaning Items, Blue Tarps to Cover Damaged Roofs and much more.

ICNA Relief gave out new shoes to school children. Greyhound Tickets were also given for people needing ride to go elsewhere. Several Muslim Doctors gave their valuable time on few days for in setting up Medical Camp (which may become a regular activity By the Grace of God in the future).

This POD became quite well-known By the Kindness of God. Several groups used to send helpers on regular basis to this ICNA Relief IKE Recuperation Center. Plus Community Volunteers were always present. This gave an excellent opportunity for Muslims to organize; direct the efforts and work side by side with those, who belong to other religions and cultures. Some of the groups that came included Catholic Charities, AmeriCorps, Exxon Mobile, and others. A Catholic Church Group came all the way from Seattle in the State of Washington.

Again the Governmental Agencies will help, but much assistance will be needed from private sector and common people. As such we encourage everyone to generously contribute by mailing their Tax-Deductible Checks to: ICNA Relief â€“ P.O. Box 572181 â€“ Houston â€“ Texas 77257. One can also donate On-Line at www.ICNARelief.Org. 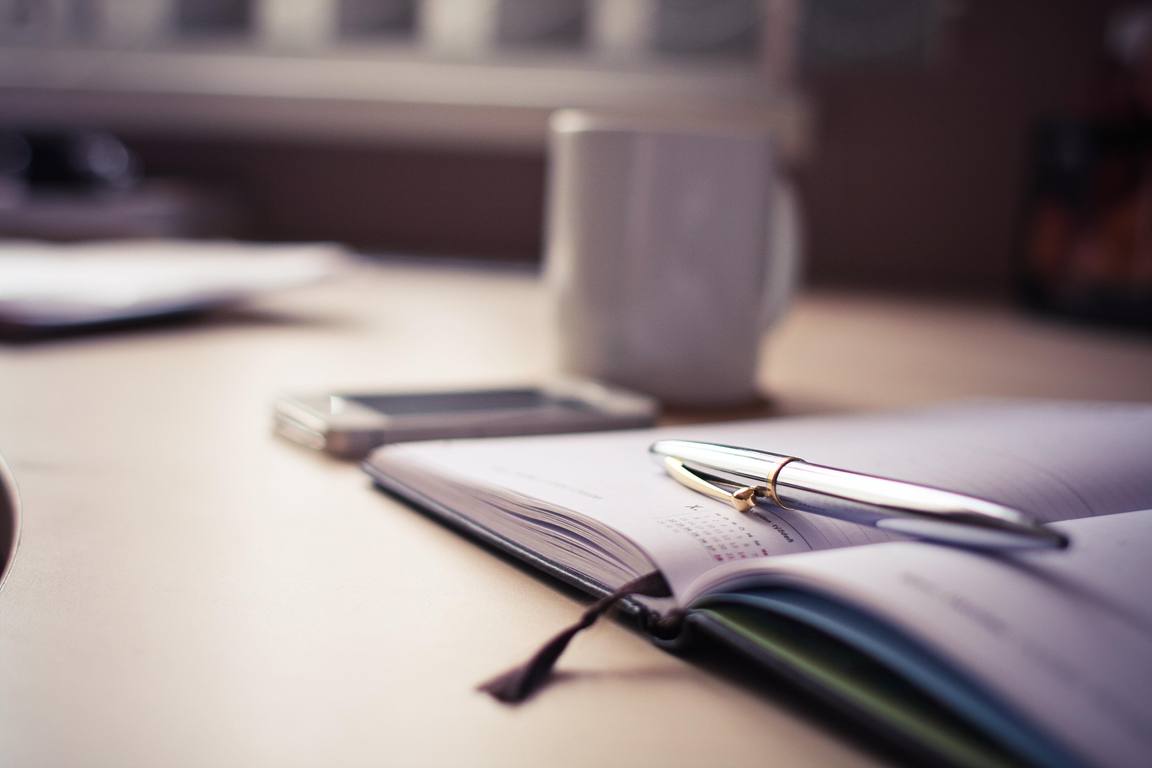 7 Muslims You will See on Campus This Fall

A Profile of Imran Khan