WASHINGTON (Reuters) – Democratic and Republican U.S. senators called on Tuesday for the country to take in more of the millions of people forced from their homes during Syriaâ€™s nearly three-year civil war.

Only 31 Syrian refugees – out of an estimated 2.3 million – were allowed into the United States in the fiscal year that ended in October.

At a Senate hearing a week before an international donors conference in Kuwait, U.S. officials and senators discussed the crisis in Syria, and the burden of housing hundreds of thousands of refugees for neighboring countries such as Jordan and Lebanon.

â€œThis is the worldâ€™s worst ongoing humanitarian crisis and the worst refugee crisis since the Rwandan genocide in 1994, and perhaps since World War Two,â€ said Illinois Senator Richard Durbin, chairman of the Senate subcommittee on human rights, who said the United States has a â€œmoral obligationâ€ to assist.

So far, 135,000 Syrians have applied for asylum in the United States. But strict restrictions on immigration, many instituted to prevent terrorists from entering the country, have kept almost all of them out.

The United Nations is also trying to relocate this year 30,000 displaced Syrians it considers especially vulnerable.

Witnesses testified that Washington would normally accept half, but they do not expect significant numbers to be admitted this year despite the extent of the crisis.

â€œWeâ€™ve seen a country lose about 35 years of development. In a sense itâ€™s the suicide of Syria,â€ said Anne Richard, the assistant secretary of state for population, refugees and migration.

Texas Senator Ted Cruz, the top Republican on the subcommittee, said he was particularly concerned about the plight of Christian refugees and said they should be considered as Washington decides how to deal with the demand for more visas.

Durbin, Cruz and other senators said Washington should remain zealous about screening would-be immigrants to make sure that no potential terrorists were allowed into the United States as part of any program for Syrians.

However, several said they believed it was possible.

â€œI think we should be making it easier, while still checking everything that we need to check,â€ Minnesota Democratic Senator Amy Klobuchar said.
The U.S. Senate and House of Representatives last year engaged in a bitter debate over whether Washington should intervene to assist rebels seeking to oust Syrian President Bashar al-Assad.

Durbin in September was one of several members of the Senate Foreign Relations Committee who voted to authorize limited military intervention to punish Assadâ€™s government for a chemical weapons attack on civilians.

But plans for any U.S. military action were put on hold after Syria agreed to abandon its chemical weapons. The war has raged on, but the Organization for the Prohibition of Chemical Weapons said on Tuesday Damascus had started moving chemical weapons materials out of the country. 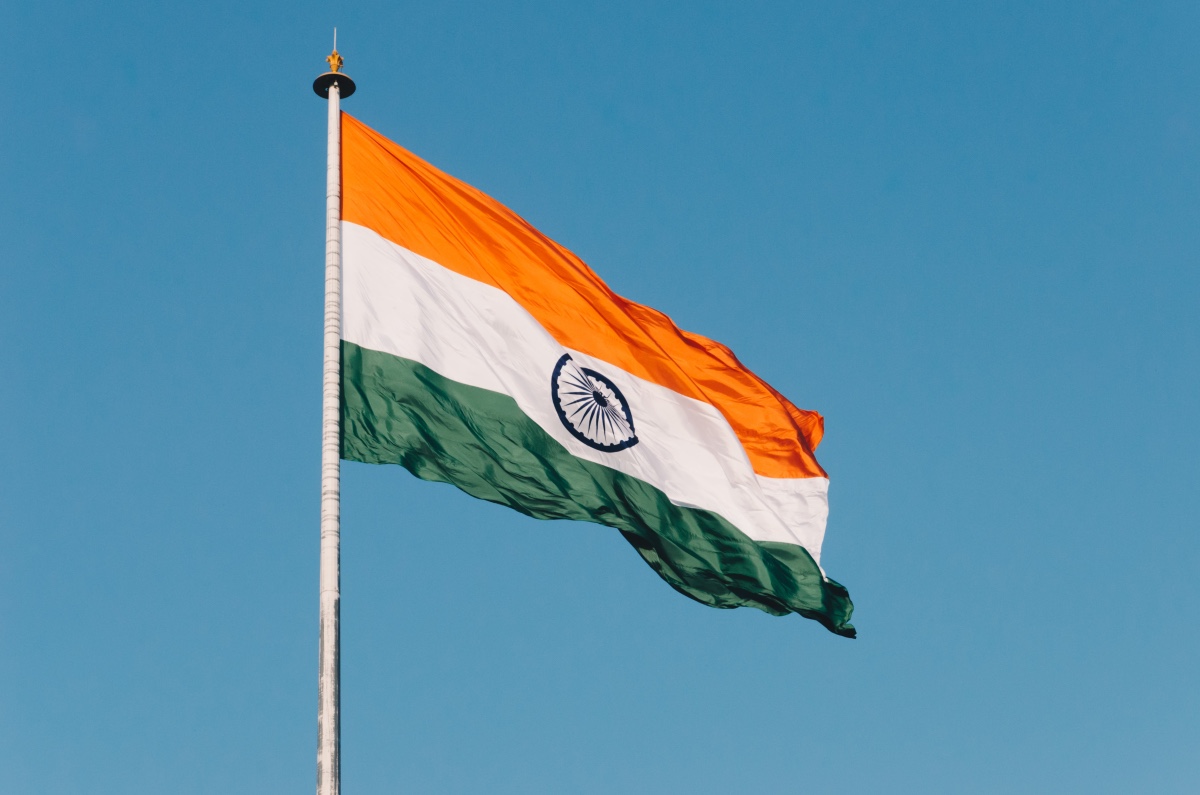