The City of Houston Councilman M. J. Khan invited the 105th Secretary of State of Texas, Roger Williams, to Shahnai Restaurant to meet with Pakistani community leaders of Texas to explain a new get-out-the-vote program.

Mr. Williams said that his main task is to improve the voting percentage of Texas. This is his task under the â€œVOTEXASâ€ program which is a proactive approach to voter education and is intended to create a new generation of informed and equipped voters that will cast ballots in confidence as they contribute to the greatest democratic process in the nation. He cited examples of very close elections, especially the Year 2000 presidential election, and said â€œyour voice is your voteâ€”and your vote makes a difference.â€

Over the years, there has been a sharp drop in the number of people coming out to vote. The Texas Dept. of State agency has created a voting bus, will be visiting several communities across Texas, and is providing hands-on information and training as to how to use the voting machines.

Mr. Williams said he is privileged and energized to have the chance to work for the populace of Texas. He added that his agency works on the basis of a retail-oriented philosophy, where their aim is to give the maximum customer service. His agency is involved with the Elections Division, Business and Public Filings Division, Border and Mexican Affairs Division and he performs the role of Chief Business Officer or Chief International Protocol Officer for the State.
Mr. Williams encouraged everybody to visit http://www.sos.state.tx.us/ and get health of information.

The Harris County Health Department Tuesday held a workshop to help area school districts plan for the possibility of a bird flu outbreak.

The two most likely ways avian flu would reach U.S. shores is through ports or natural bird migration, said Ron DeHaven, administrator of the U.S. Department of Agricultureâ€™s Animal and Plant Health Inspection Service. Since Houston is one of the countryâ€™s largest port cities, it is very vulnerable.

Some species, particularly ducks, can have the virus and be totally asymptomatic, DeHaven says, and it could be these birds that bring the virus to North America.

While bird flu, or H5N1, has not yet mutated to the point where humans can directly infect one another, it is estimated that if that happens, a bird-flu pandemic could strike down a third of the U.S. population. The Centers for Disease Control and Prevention says the percentage could reach 40 percent among school children.

Dr. Rajeev Vankayya, a bio-defense expert for the Department of Homeland Security, says about 210 people worldwide have been documented to have had H5N1 infections, and just over half have died.

Guardsmen Getting Set For Border Duty

The Texas National Guard is preparing to answer the presidentâ€™s call to man the border…
Master Sgt. Gonda Moncada says the troops will work in the background, helping out with communications or building patrol roads. And Moncada says the Texas Guard is not overburdened since it doesnâ€™t have large numbers of troops in Iraq. She says that even if a hurricane approaches the Texas coast, they will not have to leave their posts at the border.
Moncada says, having looked at the requirements and the number of personnel they have, the Texas Guard determined it can support both missions.

Monday, President Bush called for up to 6,000 National Guard troops from Texas, Arizona, New Mexico and California to work on the U.S. border with Mexico.

The Texas troops would be on the border by next month.

Bush is also calling for motion sensors and infrared cameras at the border, and a new high-tech identification card for every legal foreign worker. He also called for a temporary worker program and wants new immigrants to assimilate into the US more fully, and learn English.

Who Defines us? Who are We? 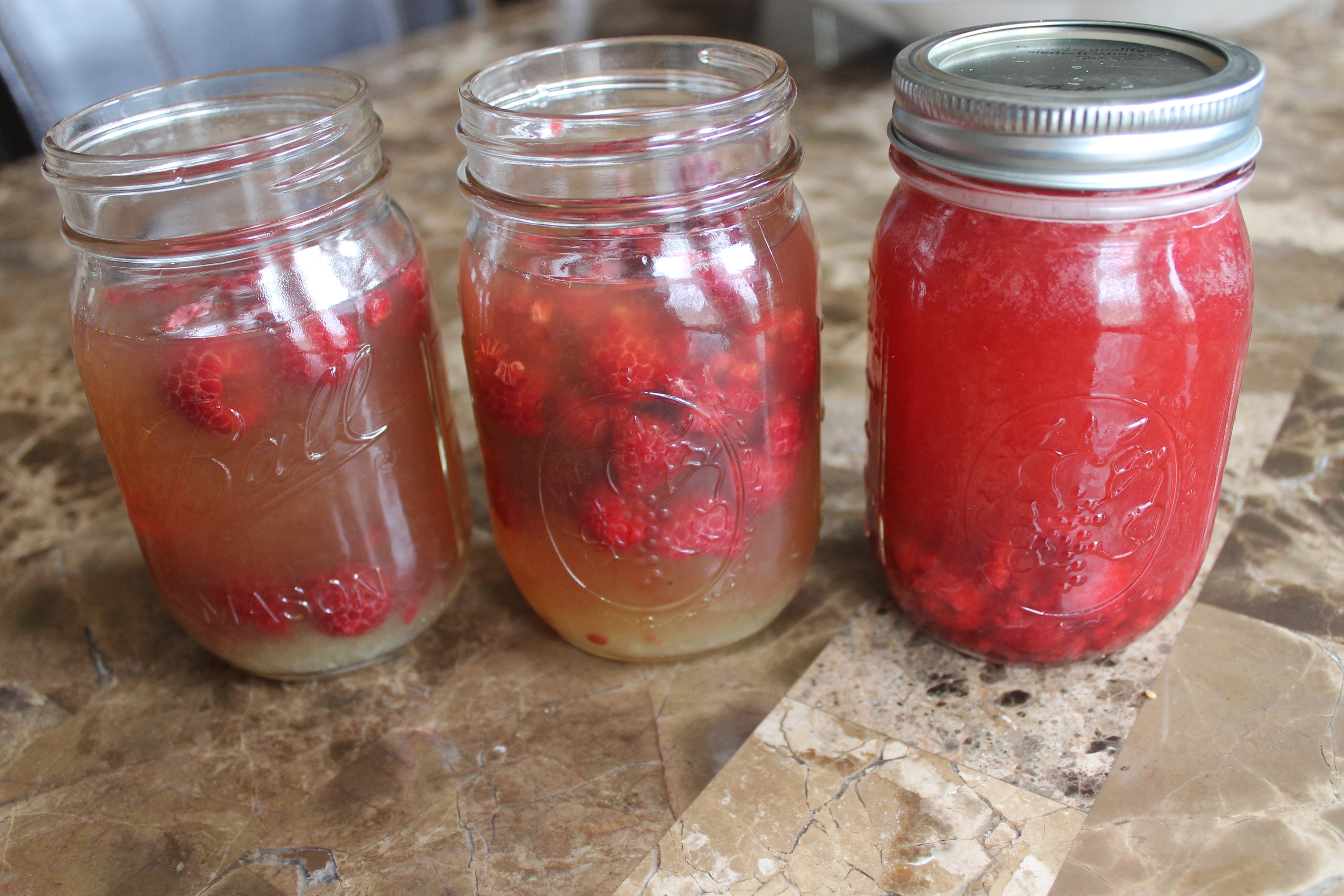 Lemonade: To Drink or Not to Drink