NEW DELHI: India has played its diplomatic card astutely by assuring Palestinians that the country stands by its commitment for independence of Palestine. This would not be affected by the strengthening of ties between India and Israel. Convinced by Indiaâ€™s assurance, the Palestinian Authority (PA) President Mahmoud Abbas concluded his four-day India visit on a positive note. â€œIndiaâ€™s relations with Israel are its sovereign decision. We are not going to interfere. We know very well that India is supportive of the Palestinian struggle for achieving its own independence,â€ Abbas replied when asked about New Delhiâ€™s increasing engagement with Tel Aviv.

On his arrival here on Monday night, Abbas was received warmly by Minister of State for External Affairs E. Ahamed (October 6). He was accompanied by Foreign Minister Riyad Al-Malki, Advisor to the President and Official Spokesman Nabil Abu Rdeineh, Advisor to the President Ziad Abu â€˜Amr and other officials. This was his second visit since Congress-led United Progressive Alliance (UPA) government assumed power. Abbas was last here in May 2005. The following morning, after being accorded the ceremonial reception and the guard of honor at Rashtrapati Bhawan, Abbas hailed the continuous improvement in Indo-Palestine ties. â€œYou know how good relations we have, between India and Palestine since great Indira Gandhi and great Yasser Arafat. And everyday, itâ€™s improving. We are very glad with the help and the support of the Indian people to the Palestine,â€ Abbas said.

The highlight of Abbasâ€™ visit was marked by India gifting Palestine Embassy-cum-residential premises in the diplomatic enclave of Chanakyapuri. While laying foundation stone for the Embassy along with Abbas, Prime Minister Manmohan Singh said: â€œIndia will continue to do all it can to assist Palestine in all its endeavours, including capacity buildingâ€ (October 7).

Expressing appreciation, Abbas said: â€œIndia is giving us support without us asking it. Whenever I come here, I am surprised to see more and more announcements of aid.â€

Singh and Abbas held wide-ranging talks, during which they discussed West Asia peace process, among other issues. â€œIndia believes that the solution should be based on the relevant United Nations resolution, the Arab Peace Plan and the chartered road map resulting in a sovereign, independent, viable and united state of Palestine living in a secure border, side by side with Israel,â€ Singh said. Abbas described the talks as â€œvery fruitful and productive,â€ with Singh having affirmed Indiaâ€™s â€œconsistent support to negotiated settlement to the Palestinian issue.â€

Singh and Abbas also discussed ways to enhance bilateral cooperation. Singh announced $20 million aid for Palestine. â€œI have great pleasure in announcing a grant of 10 million dollars as budgetary support to the Palestinians National Authority to help meet its immediate requirements and a further 10 million dollars as assistance for development projects,â€ he said.

During their meeting, the two sides signed an agreement under which India will build a school, named after Indiaâ€™s first Prime Minister Jawaharlal Nehru, in Abu Dees in Palestine.

Expressing regret on violence in occupied territories earlier this year, including Gaza, Singh said: â€œWe were shocked and dismayed. We hope wiser counsel will prevail and path of dialogue will remain the preferred path to realize peace in the region.â€ Describing New Delhiâ€™s commitment to Palestine cause as â€œrooted in history,â€ Singh said: â€œIndia and Palestine have been steadfast in their relations and it is only fitting to have Embassy of Palestinian National Authority here.â€ The Mission would â€œserve as a symbol of our friendship and solidarity,â€ Singh said.

Abbas expressed hope to achieve independence so that Indian Embassy could be built in Jerusalem. â€œWe would like to see you (Singh) in Palestine as soon as possible,â€ Abbas said.

Ahead of his talks with Singh, Abbas expressed that Palestine expects India to play a crucial role in the Middle East peace process. â€œIndia maintains special relations with all the countries in our region, including the state of Israel, and can do a lot to push forward the peace process,â€ Abbas said.

A joint statement issued on October 9 stated that Abbasâ€™ visit â€œmarked another important landmark in long history of close and fraternal interactions between India and Palestine.â€ During his visit, bilateral discussions held â€œreflected the traditionally close and cordial ties between India and Palestine and the solidarity that government and people of India have always shown for Palestine,â€ the statement said.

India reiterated its well-known support for Palestinian cause, â€œcalling for a negotiated solution resulting in a sovereign, independent, viable and united State of Palestine living within secure and recognized borders, side by side at peace with Israel as endorsed in the Quartet Roadmap and United Nations Security Council Resolutions 1397 and 1515. India also reiterated its support for the Arab Peace Plan,â€ the statement said. Besides, India â€œcalled for an end to expansion of Israeli settlements in occupied Palestine and for an early and significant easing of restrictions on free movement of persons and goods within Palestine.â€

India â€œrenewed its commitment to economic development of Palestine.â€ Both sides will work together to develop an information technology in Palestine and also explore ways of cooperating in water resources sector, the statement said.  On the invitations Abbas extended to Indian President and Prime Minister to visit Palestine, the statement said: â€œThe invitations were accepted with pleasure and dates would be settled through diplomatic channels in due course.â€

Before concluding his India visit, when asked about possible impact of change of leadership in Israel, Abbas replied: â€œUntil this moment we have been negotiating with Prime Minister Ehud Olmert. During his negotiations, she (prime minister-designate Tzipi Livni) attended all the meetings and she is really acquainted with the negotiation process.â€ Refraining from comparing the two leaders, who belong to the same party, Abbas said: â€œThe moment Livni forms her own government, we will start negotiating with her.â€

â€œAccording to basic law and election law, it states very clearly that presidential and legislative elections should carry on at the same time. So that is why we are waiting for the Arab proposal in order to initiate such elections. The sooner the Arab proposal is ready, the sooner we will have elections,â€ Abbas said in response to a question on Hamasâ€™ refusal to accept his Presidency after January.

On whom did PA see as biggest problem in West Asia, United States or Israel, Abbas said: â€œNo one negates the fact that they are allies and that is why their policies are the same and their influences are also the same.â€

During his visit, President Pratibha Patil hosted a banquet in his honor. Among leaders who called on Abbas were Vice President Hamid Ansari, United Progressive Alliance (UPA) chief Sonia Gandhi, Leader of Opposition L.K. Advani and others.

Housing as an Investment? Yes, That Idea Is Back 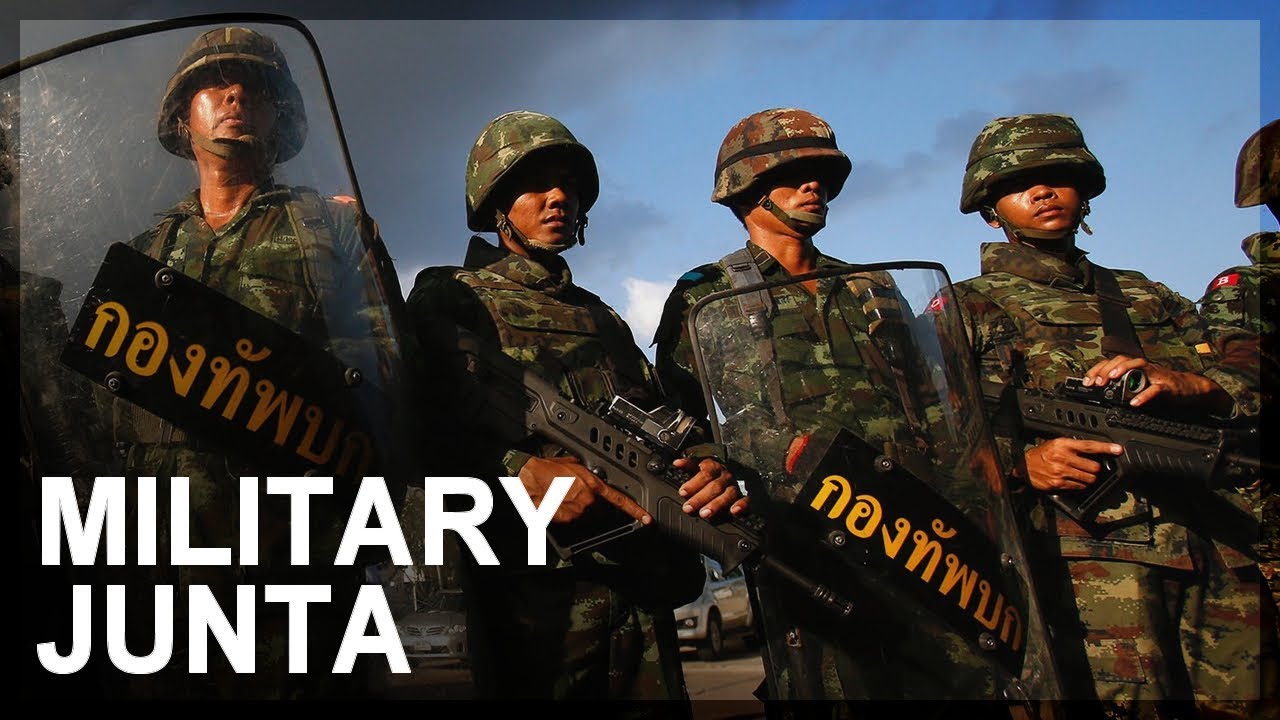