Krishna Gudipati carried the Indian flag to Capitol Hill when Trump terrorists invaded Congress on January 6, the day the House and the Senate members met to verify November 3, Presidential votes. The Indian media and public officials expressed shock at the incident.

Why are people from India in shock? The Indian flag bearers were reportedly from Hindu fascist groups such as the RSS, the VHP, and the BJP, the most ardent President Trump supporters. Why would Hindu fascists not stand for the Republican white supremacy promoting President when Trump has been the most prominent American to back Indian Prime Minister’s dictatorial tendencies?

Trump attended the Howdy Modi rally in Houston organized by the fascists. Modi hosted Trump in Ahmedabad to return the favor. In several cities and villages controlled by fascists in India, people worship Trump’s idol and consider him a reincarnation of Vishnu. Trump and Modi share their hatred against Islam.

The Hindutva fascists in India and the US believed that a Muslim-free India was a possibility as long as Trump remained a Mody ally. The 2019 Houston rally was an exercise to consolidate relations with white supremacists and earn Trump’s trust for India’s fascist policies. As advised by his foreign minister Jay Shankar and India’s RAW, Modi was confident that Trump would win a second term and be his partner in crimes against humanity he was eager to commit. Gujarat’s butcher had many more genocides like the one he engineered in the state, in mind but reluctant to repeat it unless a world leader like Trump backs him.

Modi’s US contacts had assured him that Trump would pull a miracle and recapture the White House through staging an anti-constitutional coup.

It is for these reasons the Hindutva supporters waved India’s flag instead of VHP or RSS flags. It was reassuring to Trump and the Republican white supremacists that Hindus were behind them and India would remain an ally as long as it backs the Modi government.

The Hindutva population in the US and Europe is on the rise. Delaware, Arizona, Illinois, Texas, New York, and Michigan have become major Hindutva centers, and their medical, real estate, IT, and motel industry have given them enormous monetary power. They have established over 200 Temples, with many serving as the breeding ground for RSS and VHS ideology, and their increased participation in public affairs is evident. They plan to turn India into a Hindu state with the money they earn in the US and the political power they secure through their influence. They are not shy about spelling out their plans. They believe that without developing alliances with white supremacists and Zionist extremists and identifying Islam and Muslims as the common enemy of three, they would not succeed in their project.

The Indian flag’s waving at the Trump terrorist rally was a statement that Hindutva would not hesitate to promote terror to serve its purpose. The events in India are a living testimony. Hindutva forces in the US have not openly condemned Trump or the Republicans for the terror they displayed in Washington on January 6. Even if they do, it would be out of political expediency because they are no different from white extremists in their lives and actions. Like white supremacists, they believe in the supremacy of upper castes and regard the other profane. In their views, the world exists to glorify the Brahmans, the purest of the pure Aryans, a belief Nazis and supremacists hold. 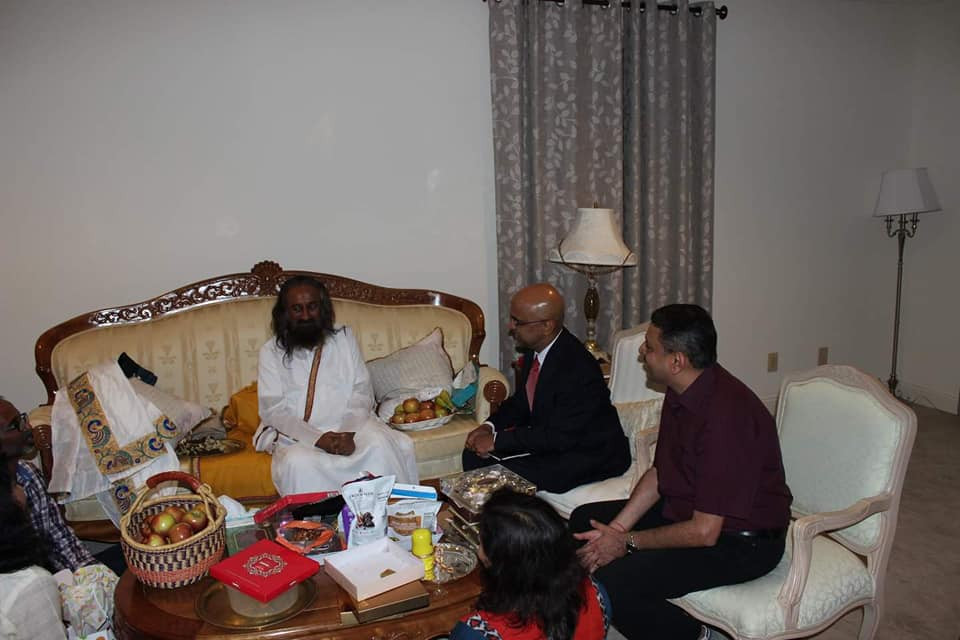 © 2020 MuslimObserver.com, All Rights Reserved
A Pakistani-American doctor paid at least $650,000 in debt for cancer patie...