They Do Not Openly Reject the Qurâ€™an

Hypocrites have a strange logic unique to themselves, in the same way that satan possesses a most mysterious and unfathomable logic.

This â€œsatanic logicâ€ that hypocrites manifest reveals itself in every sphere without exception. This logic continues to operate in their perspective on the Qurâ€™an: They do not literally reject it, but neither do they truly believe in it. This is really rather peculiar behavior, because everyone of reason and good conscience knows of the need to abide by the Book of Allah. Abiding by some verses while remaining equivocal before others is an astonishing approach. While their conscience tells them that they need to abide by the Qurâ€™an, their earthly desires make pride seem much more attractive. Although they know the verses â€œvery well,â€ they come up with excuses to deny them and so pursue their earthly desires. Indeed, the pride with which they deny is revealed thus in the Qurâ€™an:

And they repudiated them wrongly and haughtily, in spite of their own certainty about them. See the final fate of the corrupters.

Hypocrites do not flaunt their flexibility regarding Allahâ€™s verses and in fact, avoid doing so. They conceal these sins within themselves or reveal them only to people who have the same twisted logic as themselves. Allah has told us of this twisted logic of theirs:

Each time a surah is sent down, they look at one another, implying, â€œCan anyone see you?â€ Then they turn away. Allah has turned their hearts away because they are people who do not understand.

Hypocrites do not openly reject the Qurâ€™an, but actually appear to believe in it. They pray, co-exist alongside believers, give alms and fast. If they completely denied the Qurâ€™an, they would do none of these things and would make their thoughts clear, in the same way that deniers do. However, one important point is that even though hypocrites not reject the Qurâ€™an and appear to perform their religious observances, their intentions are still very different. As already mentioned, their faith lies only in their words, not in their hearts.

In addition, in performing their religious observances, they are actually carrying out those of their own religion. For example, their prayers are those of the religion of the hypocrites, performed for show, and their charitable spending is performed unwillingly, again for show. These, as revealed in the verses, will not be acceptable in the sight of Allah.

They Distort the Meaning of the Qurâ€™an

As already described, the most important characteristic of hypocrites is their endeavors to spread strife and discord. They adopt various means in order to achieve their aims. For instance, they seek to trouble believers by being disrespectful of the messenger, and to spread discord among the faithful by spreading false rumors. In addition, however, they also have one other important way of producing strife. Allah has warned believers that this is a grave danger:

It is He Who sent down the Book to you from Him: verses containing clear judgmentsâ€”they are the core of the Bookâ€”and others which are open to interpretation. Those with deviation in their hearts follow what is open to interpretation in it, desiring conflict, seeking its inner meaning. No one knows its inner meaning but Allah. Those firmly rooted in knowledge say, â€œWe believe in it. All of it is from our Lord.â€ But only people of intelligence pay heed.

As this reveals, hypocrites make the most unlikely interpretations of Allahâ€™s verses, thanks to which they intend to deceive people and make them fall into errors. In fact, in revealing His verses, Allah revealed beforehand that some of them would not be comprehensible to deniers, who would use them as an element of strife. Therefore, the misinterpretations by hypocrites should have no effect on the faithful.

As revealed in the verse, what believers need to do in the face of this cunning approach by hypocrites is to fully submit to the Book of Allah. If the believers do, it will be impossible for hypocrites to inflict any harm on them whatsoever. Thatâ€™s because believers are exceptionally sensitive to the verses of Allah and, thanks to the understanding Allah bestows on them, are exceedingly vigilant against â€œthose with sickness in their hearts.â€ In the Hereafter, hypocrites will have to render an account for every single word they spoke, and the twisted interpretations they came up with by their own imaginings, and will see all their traps merely rebounding against themselves.

Their Views of the Religion of Allah

Hypocrites possess a most peculiar logic. Despite their having learned the Qurâ€™an, their perspectives regarding religious morality and the Hereafter are directly opposed to the Qurâ€™anâ€™s logic. For them, religious morality, never occupies pride of place. This is really a most interesting position. Hypocrites are different from atheists: Like them, they feel unmoved by religion, yet nonetheless, they are unable to keep their distance from religion and the faithful. Members of this group are described in these terms in the Qurâ€™an: â€œThey vacillate between the twoâ€”not joining these or joining those.â€ An-Nisaâ€™: 143

Hypocrites are described as follows in one hadith:

The similitude of a hypocrite is that of a sheep which roams aimlessly between two flocks. He goes to one at one time and to the other at another time.

When it comes to religion, they are very flexible and perform their observances only for show:

Hypocrites rely on a foundation that is far removed from the approval of Allah. Despite reading the verses, they are left unmoved by religion and far distant from its moral values. Since they lack the ability to grow in depth, understanding and comprehension, they are unable to analyze their own situation and that of believers. They do not know how to live for Allah, and have declared war on Him, although they lack any basis to rely on. Therefore, they hold no serious beliefs. The slightest difficulty rocks them, and their lack of true devotion to Allahâ€™s religion becomes plain for all to see. At moments of difficulty, they immediately join forces with deniers. Their lack of fear regarding religious observances and the stipulations of the Qurâ€™an furnish evidence of this.

There are many signs of their flexibility towards religion. Hypocrites remember Allah very little, for exampleâ€”important evidence of their laxness when it comes to faith and living by religious moral values. Again, we can see in the Qurâ€™an their unwillingness to perform prayers and how they use spending merely for show. When they are alone, it comes as no surprise that they have nothing to do with these observances, which they perform solely for show, in order to impress believers. The truth is, when they are on their own, one can hardly expect them to perform the observances in question, which they carry out merely for the sake of their own interests. That would be incompatible with their own logic and would conflict with their own views on religion. Some of the verses in which hypocrites are described read as follows:

The hypocrites think they deceive Allah, but He is deceiving them. When they get up to pray, they get up lazily, showing off to people, and remembering Allah only a very little.

So woe to those who perform prayer, and are forgetful of their prayer, those who show off.

And also for those who spend their wealth to show off to people, not believing in Allah and the Last Day. Anyone who has made satan his comrade, what an evil comrade he is!

Hypocrites perform their religious duties unwillingly. The only subject to which they are completely dedicated is that of gaining other peopleâ€™s approval. For them, other peopleâ€™s liking, praise and approval are the greatest rewards they can receive in this world. Everything they do is to earn that praise. Therefore, so long as they remain in the midst of believers, everything they do consists of a deception. Unaware of their own errors, they even imagine that they are deceiving Allah, His messenger and other believers. (Surely Allah is beyond that!) Since they are never sincere in any of their actions, they will go unrewarded in the Hereafter. 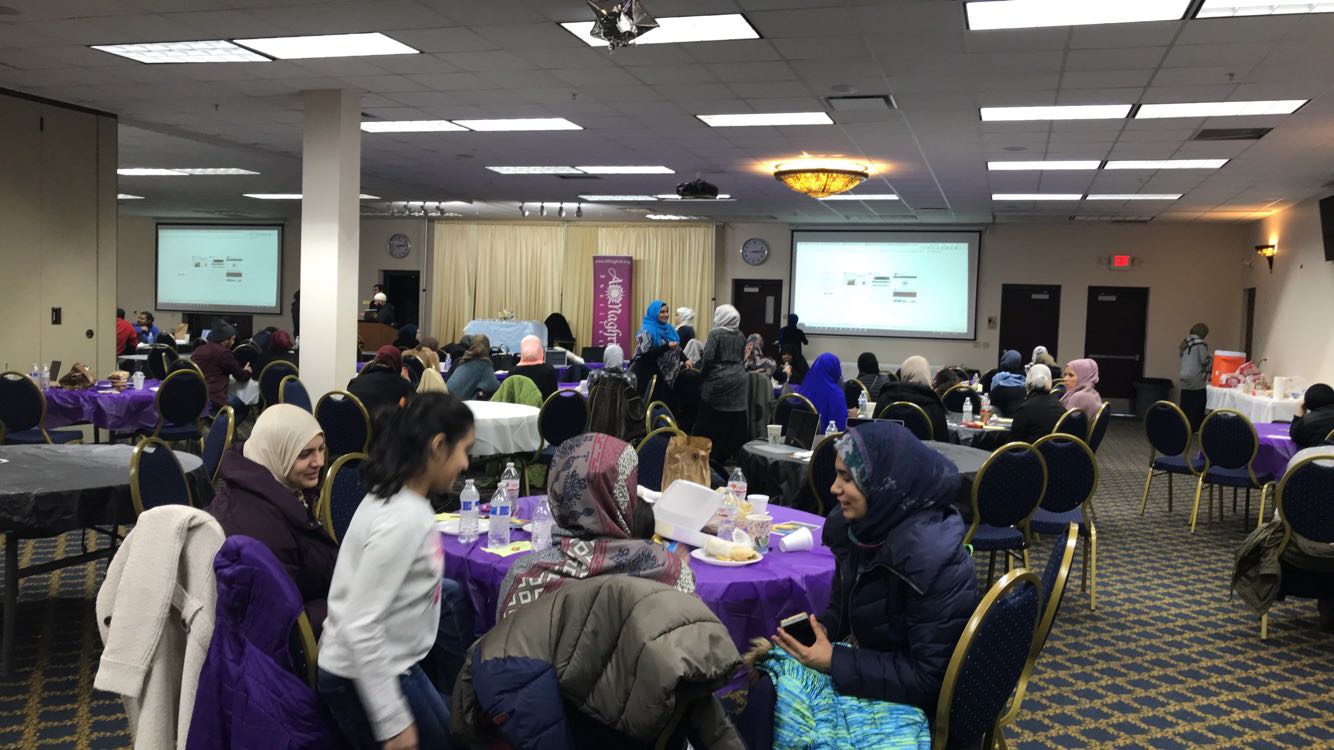 “War on Terror”
Can Americans Escape the Deception? By Paul Craig Roberts Paratroopers from the 3rd Battalion (Airborne), 509th Infantry of the 4th…

© 2020 MuslimObserver.com, All Rights Reserved
Blessings in this Life and the Next Afghan War Could Last ‘For Decades’:
Scroll to top