Blessings in this Life and the Next

We have no idea when we will pass on from this world to the next.  It could be the next five minutes or the next 50 yearsâ€¦Only ALLAH knows.  Since I have been in the funeral business I have seen what we call â€œdeathâ€ come in many ways and forms.  From the tiniest pre-mature infant to the ripest old age of those who â€œknow little after having known much.â€

Death is inevitable; we just donâ€™t know when it will occur.  The Holy Prophet (s) was asked by Sayyidina Jibril (as) when would be the hour?  The Prophet (s) answered that â€œthe one being asked knows no more than the one asking.â€

This brings us to focus on just what is the purpose of our life here.  Is it to just float from day to day going to work, the grocery store, recreation and such?  No!  ALLAH gives us this life as an opportunity to do His works and thus gain His favor.  ALLAH says He â€œhas not created men nor jinn except to worship Me.â€  Of course we know the â€œworshipâ€ of ALLAH comes in many ways.  We worship Him by following His directives as best we can.  We worship Him by making the creation, which we are charged with maintaining, as peaceful a place as can be.

We also worship Him by being helpful and cordial to other human beings.  Spreading good cheer among your brothers and sisters is not only beneficial, it is ordered by ALLAH.  ALLAH orders to give a return greeting when we are given one; and it is better to give more of a greeting than you are given.  So if someone says to you, â€œAs Salaam alaikum,â€ you return, â€œWa alaikum as Salaam, wa rahmatullah.â€  You should always give back more than is given to you.

Another great blessings He bestows on us is allowing our children to offer prayers for us when we cross over to the next life and then have them join us in Heaven.  ALLAH says in Qurâ€™an 52:21 â€œAnd those who believe and whose families follow them in faith â€“ to them shall We join their families:  Nor will they be deprived of the good they deserve because of their good works.â€  This should be the greatest incentive of all to treating our offspring in the best manner so they will want to pray for us and join us in the next life.

But unfortunately, there are many men (some women too, but mostly men) who are falling way short in caring for the children they have fathered.  I know some guys who do not support their children either financially or with their presence.  This is a very serious mistake because they may be jeopardizing their chance to get to jannah..

Sadly some of these guys blame the woman for their lack of doing their responsibility.  They say she is crazy or she is the cause of his absence and inaction.  But is it the babyâ€™s fault?  ALLAH doesnâ€™t necessarily want you to take care of your children because you are so in love with the mother.  He wants you to take care of them because you fathered them and it is your responsibility.

So ladies and gentlemen, let us try as best we can to follow ALLAH.  Treat the creation, especially our families, with utmost care and respect and ALLAH has promised us Paradise – both in this life and the next. 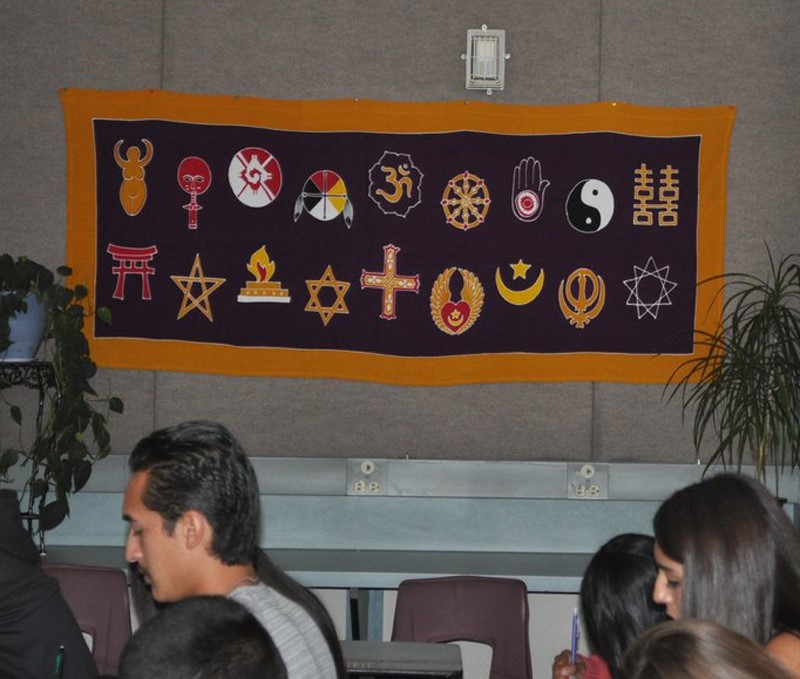 Malaysia Heads For Closely Contested Polls On May 5

© 2020 MuslimObserver.com, All Rights Reserved
‘Coalition of the Willing’ Comes to an End in Iraq Harun Yahya – Secrets of the Hypocrites
Scroll to top