“I am sitting on a United Airlines flight in the air 30,000ft above and I am in tears of humiliation from discrimination,” wrote Tahera Ahmad last Friday.

Ahmad, who is the Director of Interfaith Engagement / Associate Chaplin at Northwestern University in Chicago, wrote her message on Facebook immediately after an incident occurred on her Shuttle America flight (Shuttle America is operated by United). She claims a flight attendant brought her a can of diet soda, upon request. However, the can was open. Ahmad requested an unopened can for what she called hygienic reasons. The attendant told her noone consumed from the can but Ahmad said she would still like an unopened can. The attendant said, “I’m sorry I just can’t give you an unopened can so no Diet Coke for you,” according to Ahmad.

Ahmad explained that she felt she was being discriminated against due to the unequal treatment. So the attendant looked at the man’s unopened beer can, quickly grabbed it, opened it and said, “it’s so you don’t use it as a weapon.”

“Appalled at her behavior I asked people around me if they witnessed this discriminatory and disgusting behavior and the man sitting in an aisle across from me yelled out to me, ‘you Muslim, you need to shut the F** up,’” said Ahmad via Facebook.

Ahmad said she did not receive any kind of support or comfort from other people on the plane, though some just shook their heads in dismay. The next day, United Airlines responded with this Communications Update: “The flight attendant onboard Shuttle America Flight 3504 attempted several times to accommodate Ms. Ahmad’s beverage request after a misunderstanding regarding a can of diet soda. The inflight crew met with Ms. Ahmad after the flight arrived in Washington to provide assistance and further discuss the matter. Additionally, we spoke with Ms. Ahmad yesterday to get a better understanding of what occurred and to apologize for not delivering the service our customers expect when traveling with us. We look forward to having the opportunity to welcoming Ms. Ahmad back.”

Ahmad took to Facebook to express her disappointment. “Unfortunately United has dismissed my entire narrative and trivialized it [just being about] a can of soda. As a Premier frequent flyer at United, I have been served unopened canned beverages many times and I have followed United procedures in all of my travels. It is ridiculing to my integrity to dismiss the discriminatory behavior towards me.”

Ahmad added, “I have not received a written sincere apology for the pain and hurt I experienced as a result of the discrimination and hateful words towards me. This is not about a can of soda. I was really hoping that after speaking with me they would have publicly acknowledged their lack of consistency in following procedure, the flight attendant’s rude and discriminatory behavior and accusations which led to hateful words, and the unfortunate lack of bystander intervention nor the flight attendants attempt to intervene and prevent further disrespect which created an unsafe space for me.”

“Flying while Muslim: how @United treated my friend and colleague @TaheraHAhmad. So much for the friendly skies,” tweeted columnist Haroon Moghul.

Since the incident first occurred, #UnitedForTahera was created, a hashtag to show solidarity with Ahmad via Facebook and Twitter. Hundreds across the country shared each of her posts and updates about the incident. 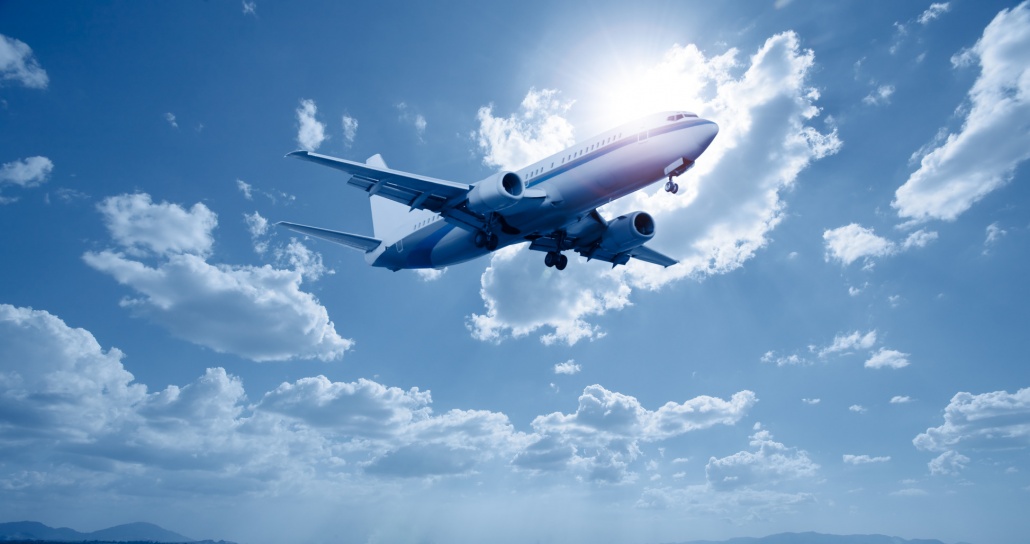 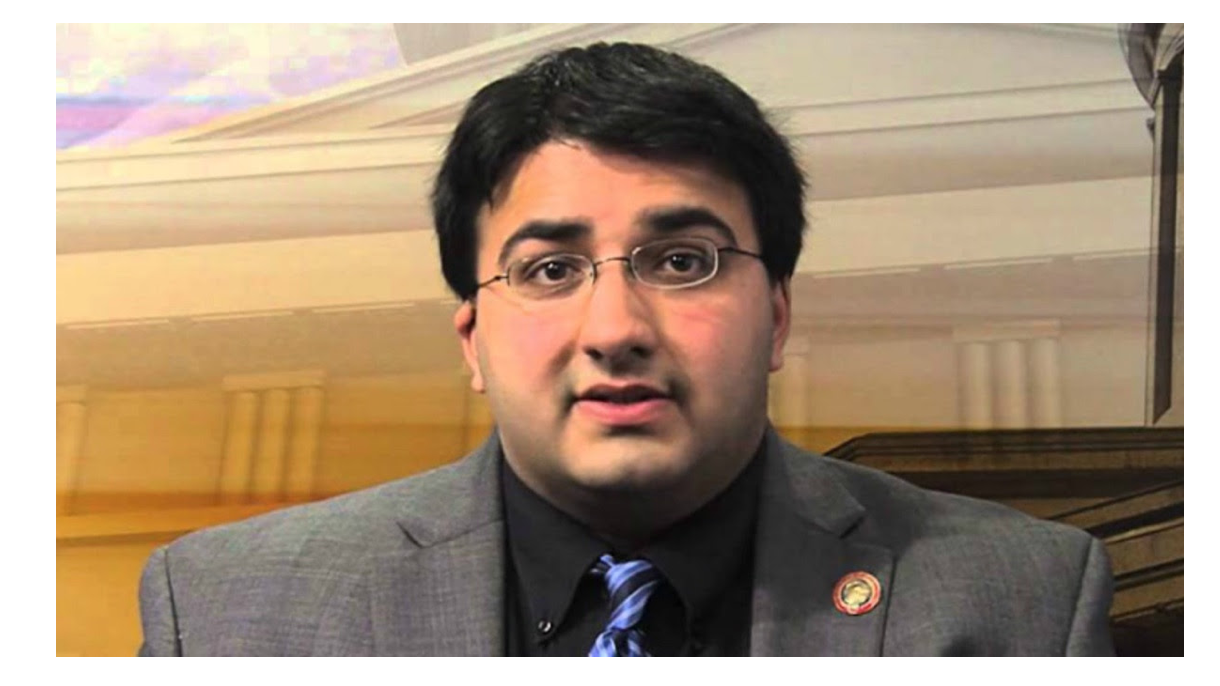 How Did You Convert to Islam