After multiple incidents where women were forced to remove their hijab for mugshot photos that were later circulated, the New York Police Department (NYPD) has announced a policy change in which the department will no longer force individuals to remove religious head coverings. The new policy applies not just to people who wear the hijab, a headscarf worn by those who practice the Islamic faith, but to all religious headwear including yarmulkes, habits, and turbans, according to an announcement by  Surveillance Technology Oversight Project (STOP) on Nov. 9.

The policy change is the result of a settlement on Nov. 5 in which two Muslim women identified as Jamilla Clark and Arwa Aziz sued the NYPD for two separately reported incidents in 2018 during which the NYPD forcefully removed their hijabs in front of men in order to have their photos taken, The New York Times reported. The new policy will go into effect within 60 days of the state’s current COVID-19 state of emergency lift. Not only will “a private space for searching and/or photographing arrestees who wear religious head covering[s],” be offered but “officers in the department will also receive new training and updates to their patrol guides,” according to the settlement.

According to the Associated Press, while Clark and Aziz began as the initial plaintiffs of the federal lawsuit, multiple women joined them, reiterating the same story of forced hijab removal. According to the legal decision, the new policy now requires NYPD officers who question or arrest a person with religious attire to “take [a] photograph of [the] prisoner with religious head covering in place.” Exceptions to the policy are very limited and include only cases in which religious attire covers the face, for example, a burqa—which would have to be removed for full facial features to be captured.

“This is a milestone for New Yorkers’ privacy and religious rights. No one should be forced to undress just to be fed into a facial recognition database. New Yorkers are able to get a drivers’ license or passport while wearing the hijab, and there’s absolutely no reason for it to be removed by police,” STOP’s Executive Director Albert Fox Cahn said in a statement. STOP represented both Clark and Aziz in their proceedings. “Now that the NYPD has agreed to end the policy, they still need to go a step further. That’s because this settlement doesn’t address the thousands of New Yorkers who were subjected to this unlawful policy. That’s why we’re still fighting in court to make sure the NYPD pays for the harm its already inflicted.”

The New York City Law Department special federal litigation chief, Patricia Miller, also saw the policy change as “good reform.” She noted that such a change serves as a model for other aspects of the country. “It carefully balances the department’s respect for firmly held religious beliefs with the legitimate law enforcement need to take arrest photos and should set an example for other police departments in the country,” Miller told the AP.

For years the department had no official policy and left removing religious attire for mugshots up to the discretion of officers—who sometimes removed them and sometimes did not. This policy change is not the first the NYPD has made as a result of religious discrimination. According to The New York Times, a lawsuit filed in 2016 resulted in the department allowing officers to wear turbans and grow beards for religious reasons.

Incidents of forced hijab removal have occurred throughout the U.S. for years. Women have not only been forced to remove their hijab but made to receive their headscarves outside of police department buildings, where the public can see them. Additionally, some women have reported being forced to wear short-sleeved clothing when other options were available. In a country where religious freedom is guaranteed, no one should be forced to remove religious covering nor fear wearing it. If other government identifications can be taken without the removal of religious coverings, such as licenses, mug shots and other photos should not result in the practice of discrimination. Photos depicting one’s facial features can be taken without interfering with religious freedom.

This article was first published on Daily Kos 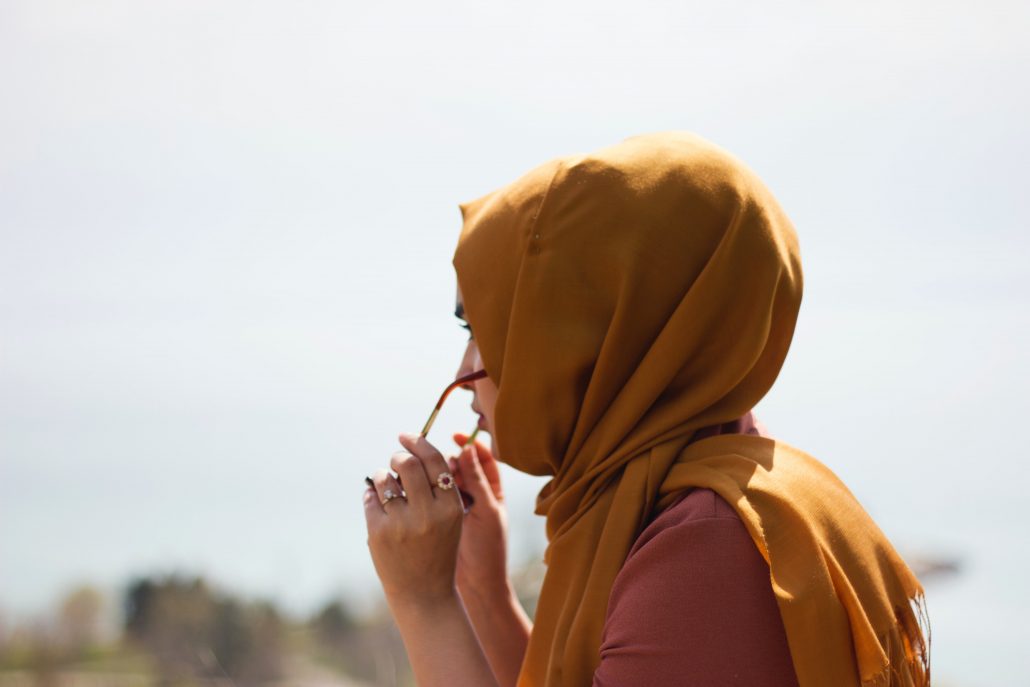 The Fossil Fuel Secret Behind Burma
South-east Asian countryâ€™s untapped natural wealth is being opened up, regardless of the environmental and human costs By Nafeez Ahmed…

© 2020 MuslimObserver.com, All Rights Reserved
Rep. Lee and Pocan to Biden: Do Not Pick a Defense Secretary Beholden to Military...

The Future of the U.S.-Russian Strategic Standoff
Scroll to top