In recent years, several European countries have passed laws which severely restrict religious practices including dress and ritual slaughter. These are justified under the guise of promoting neutrality or secularism in the public space but end up infringing on individual rights and choices regarding how to Muslims and others choose to live their lives and practice their religion.

In a recent move, Belgium impelemented a ban on slaughter without stunning which would effectively ban Kosher slaughter for Jews and some opinions regarding Halal slaughter for Muslims. This was challenged in the European Court of Human Rights which in turn upheld the legitimacy of Belgium’s ban against the practice. This has attracted criticism from religious organizations who seee the law and its subsequent legitimizing by the court as an attack on their communities.

The ruling greatly offended members of the Jewish community who feel that they’ve effectively been deprived of their right to practice ther religion and eat meat. According to the BBC, “The EU’s highest court backed a Flemish decision to require the use of stunning for livestock on animal rights grounds.The animal is not killed in the stunning process.

The head of the conference of European rabbis said the ruling would be felt by Jewish. communities across Europe.”. Specifically, Rabbi Pinchas Goldschmidt said, “”This decision goes even further than expected and flies in the face of recent statements from the European institutions that Jewish life is to be treasured and respected,” said Chief Rabbi Pinchas Goldschmidt.”

Furthermore, the ruling went against the recommendations of the court’s advocate general who said that no country could implement a law to ban which would infringe on the religious rights of its people.

Additionally, defenders of Halal and Kosher slaughter maintain that the stated justification of the law doesn’t hold up as requiring stunning actually forces the animal to endure all the pain of slaughter but without any way to express it physically. Furthermore, Muslims believe such laws are really thinly veiled atacks on their community but phrased under the guise of animal rights to protect against accusations discrimination. 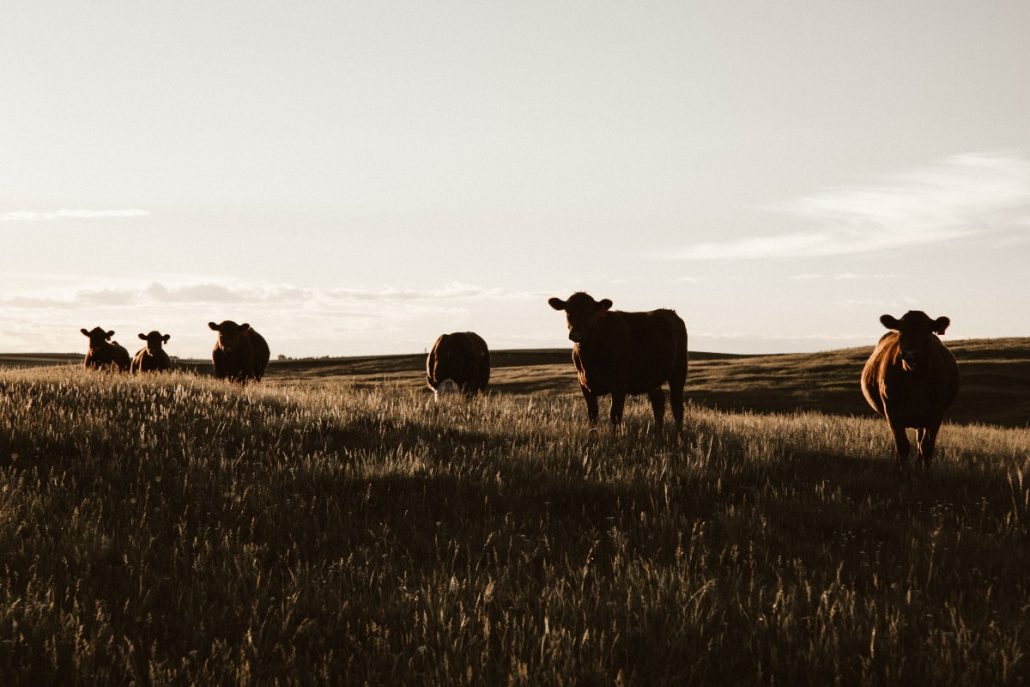 Muslims Donate Blood to Save Lives of Neighbors

A Muslim Initiative to Deal with the Current Economic Crisis