NEW DELHI: Two months have passed since Mumbai-terror strikes and the Pakistan-based elements, India holds responsible for the incident, have still not been nabbed. Undeniably, India is paying utmost attention to gain friendly countriesâ€™ support to pressurize Pakistan to take strict action against the suspected elements. While India has certainly gained support from practically all quarters, it would be erroneous to hold this as suggestive of the same countries of having turned against Pakistan. Practically all the dignitaries who have visited India, to convey their diplomatic support to Delhi over the Mumbai-case, have also visited Pakistan. Should this be assumed as a sign of India having failed in securing the kind of diplomatic support it sought in targeting Pakistan over the Mumbai-case?
At one level by through its diplomatic drive, India has signaled that the world is keeping a watch on the action that Pakistan takes against those responsible for Mumbai-strikes. India has at the same time tacitly acknowledged that irrespective of when and what action Pakistan takes, ultimately it is a problem to be sorted out at home. Along this line, Prime Minister Manmohan Singh said: â€œWe will have to tackle ourselves with our own sources and our own determination. We need to strengthen our own ability to deal with such attacks and our intelligence capability to anticipate them.â€ (January 17).

When questioned recently on the â€œperceptionâ€ about India having â€œlost the diplomatic war against Pakistanâ€ over Mumbai-terror strikes, Indian External Affairs Minister Pranab Mukherjee replied: â€œIt is not a diplomatic war; it is diplomacy. What we are doing is not offensive; it is just and proper. As the foreign minister, it is my responsibility to convince all concerned in the international community about the gravity of the situation.â€ â€œWe are doing what every other responsible country would do after a situation like this. We are doing it in a responsible manner. We have been able to carry conviction with a large number of countries,â€ he said.

On India having â€œoutsourcedâ€ its diplomacy to pressurize Pakistan on Mumbai-case, Mukherjee said: â€œNo we have not outsourced this. We are telling everybody that you must address these problems; you must put pressure on Pakistan because this is not just an India-Pakistan relationship. These issues need not be seen through the prism of Indo-Pak relationship. They are a part of global terrorism and they should be confronted collectively. Therefore, you (the other countries) will have to play a role.â€

With regard to investigations begun by Pakistan on the Mumbai-case, India has apparently decided to adopt a wait and watch approach. â€œWe have received information from our High Commissioner in Islamabad that they (Pakistan) have started the process. Let us see how much time they take,â€ Mukherjee told reporters on sidelines of a function in Kolkata (January 17). Islamabad has officially communicated to New Delhi that the inquiry process was begun on January 15, Mukherjee said. On whether Pakistan was testing Indiaâ€™s patience, Mukherjee said: â€œIt takes time. Diplomatic performance cannot be like switch on and switch off.â€

Amid the backdrop of concern voiced across the world on Mumbai-terror strikes, it may be viewed as one of those cases in recent history, which has put Indian diplomacy to a strong test. Notwithstanding all the hype raised about the two countries being prepared for war, it cannot be ignored, that they have exercised utmost restraint in actually reaching the war-stage. While India has repeatedly stated, that it was â€œopenâ€ to all options, which include snapping ties with Pakistan, recalling the Indian envoy, ceasing the bilateral trade, stalling bilateral negotiations and many other measures. What is noteworthy, India has not actually moved forward to implement any of these options. Its decision to adopt a wait and watch approach regarding the measures Islamabad takes only implies that India has no intention to rush into exercising any military option against Pakistan. With two months having passed by without the two countries reaching the war-stage despite all the war-hysteria raised over the Mumbai-issue can only be commended as Delhi having played its diplomatic cards astutely enough, quelling the war options it may have otherwise rushed into.

To a certain extent, India may be indulging in anti-Pak diplomatic rhetoric over the Mumbai-case to divert attention at both the national and international levels about it having failed to strengthen its security adequately enough to prevent the Mumbai-terror strikes. With parliamentary elections likely to be held in April-May, the anti-Pak diplomatic hype may well be viewed as also a politically motivated drive.

True, the support earned by India over Mumbai-case from other countries can at most be viewed as cosmetic diplomacy. But whether viewed as cosmetic and/or plain rhetoric, exercising such diplomatic options is certainly wiser than driving the subcontinent to the war or war-like stage. War and/or any war-like exercise would only reflect failure of diplomatic options. Exercising and/or rushing into military moves, without giving adequate attention to all other moves would certainly have been viewed as a major diplomatic mess. Diplomatically, India thus needs to be credited for not having failed the Mumbai-test! 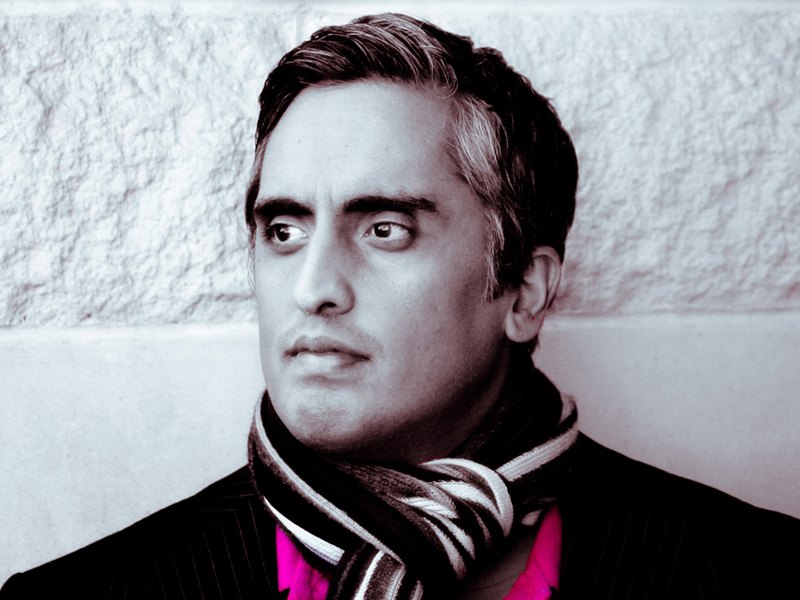 Defining Muslim Work & Faith Based Institutions: Madrasah Islamiah of Houston
By Umme Abdullah Everything that irritates us about others can lead us to an understanding of ourselves.â€ - Carl Jung…