Many Americans have been led to believe the war in Afghanistan will soon be over, but a U.S.-Afghan security deal that US officials tried to keep secret, changes that.

This hidden deal, obtained by NBC News, shows that the United States is prepared to not only maintain military outposts in Afghanistan for many years to come, but also to pay for and support hundreds of thousands of Afghan security forces.  The wide-ranging document, still unsigned by the United States and Afghanistan, has the potential to commit thousands of American troops to remain stationed in Afghanistan, and to spend billions of U.S. taxpayer dollars.  The document sketches out what seems to be the start of a new, open-ended military pledge in Afghanistan.  The war in Afghanistan doesnâ€™t seem to be ending, but renewed under new, scaled-down U.S.-Afghan terms, all in the name of training and continuing to fight al-Qaeda.

â€œThe Parties acknowledge that continued U.S. military operations to defeat al-Qaeda and its affiliates may be appropriate and agree to continue their close cooperation and coordination toward that end,â€ the draft states, which is dated July 25, 2013.

The 25-page â€œSecurity and Defense Cooperation Agreement Between the United States of America and the Islamic Republic of Afghanistanâ€ is a far-reaching document, vague in some areas, highly specific in others.  It defines everything from the types of future missions U.S. troops would be allowed to conduct in Afghanistan, to the use of radios and the taxation of American soldiers and contractors.  The document is a work in progress, and US officials say that there have been more changes since July.  The draft, however, does indicate the scope of this possible agreement with major implications for Washington, Kabul, and U.S. troops and the continuation of Americaâ€™s longest war.

Looking at the document as a whole, it describes a basic U.S.-Afghan trade: Afghanistan would accept Washington to operate military bases, to train Afghan forces, and carry out counter-terrorism operations against al-Qaeda after the current mission ends in 2014.  For this unpredictable mountain region, the United States would agree to sustain and equip Afghanistanâ€™s large security force, which the government in Kabul currently cannot afford to maintain.  The deal, according to the text, would take effect on Jan. 1, 2015 and â€œshall remain in force until the end of 2024 and beyond.â€  Either Washington or Kabul could terminate this deal, as long as there is a written notice two years advance.

While it says operations against al-Qaeda may be necessary, it also says US troops will not be allowed to make arrests or enter Afghan homes.  â€œNo detention or arrest shall be carried out by the United States forces.  The United States forces shall not search any homes or other real estate properties,â€ it says.

The document doesnâ€™t specifically say how many U.S. and NATO troops would remain in Afghanistan beyond 2014. Factoring in troop rotations, home leave, and breaks between deployments, the service of tens of thousands of American troops would be required to maintain a force of seven to eight thousand for a decade or longer.  Afghan officials tell NBC News they hope it will be 10 to 15 thousand.  The anticipated costs would likely run into the billions quickly.  Afghan officials say that this agreement is critical to the countryâ€™s future stability.  And without ongoing military assistance, training and funding, the government could collapse and Afghanistan would enter a civil war.

A spokesperson for the White House National Security Council did not comment on the draft version of the agreement, but said â€œthe President is still reviewing options from his national security team and has not made a decision about a possible U.S. presence after 2014.â€ 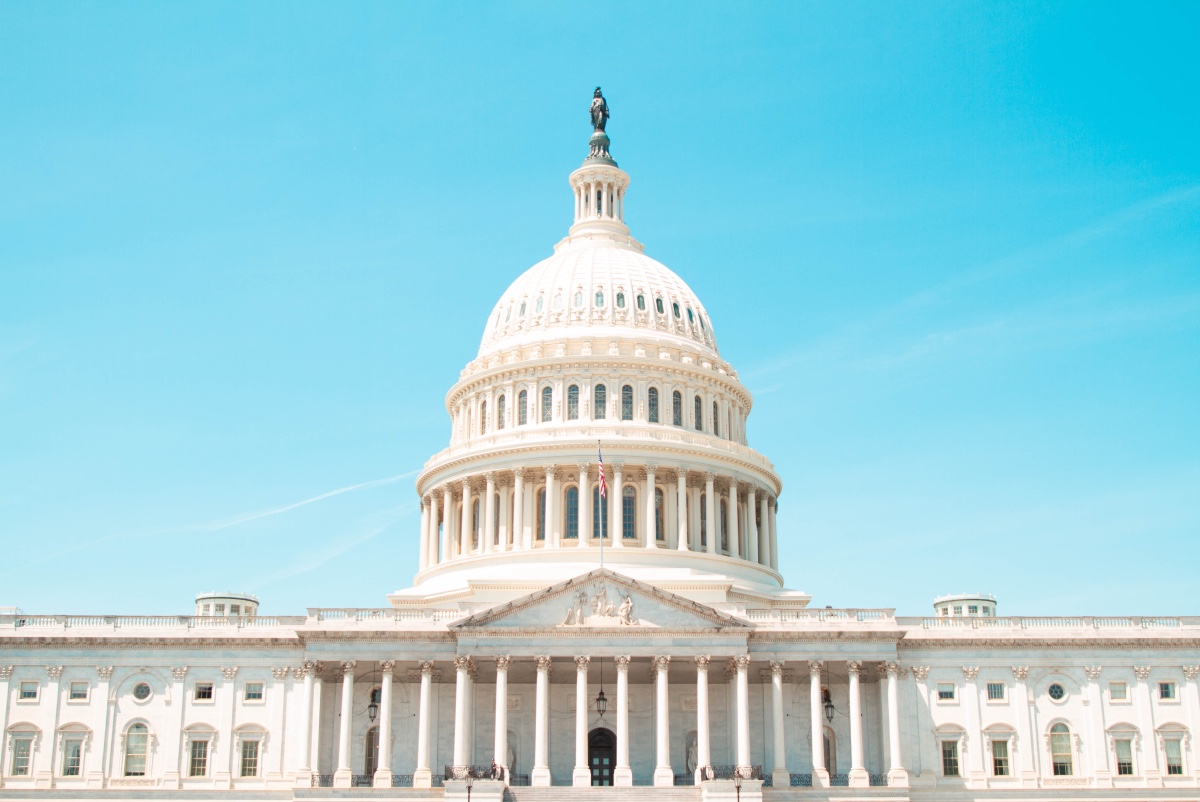 Boston Strong or Salem Hysteria: Lessons from the Boston Massacre
By Karin Friedemann Editor’s Note: Karin Friedemann is a TMO columnist. The views expressed here are her own. Accused Boston…