CHICAGO (Reuters) – Barack Obama said on Saturday Americans would start changing the kinds of cars they drive if gasoline prices continue to climb and said he owned a hybrid vehicle, though he doesn’t drive it much.

Obama, an Illinois senator and the front-runner for his party’s presidential nomination, has made fighting climate change a key issue of his campaign, and as fuel prices soar, he has repeatedly called on car makers to increase fuel efficiency standards.

“We’ve seen that this quarter. People are changing their behavior and we’ve seen a slump in the sales of SUVs and big trucks and a drastic spike in cars both medium size and small,” he told reporters on his campaign plane.

“They’ve done a better job of investment than they have in the past. There’s still more work to do, and the federal government should help them do it,” he said.

Obama, who spends most of his time traveling around the country on a plane and in cars driven by his Secret Service agents, does have a car of his own that is environmentally friendly.

“These days I don’t drive much,” he said. “I bought a hybrid, but we keep it in the garage mostly.” 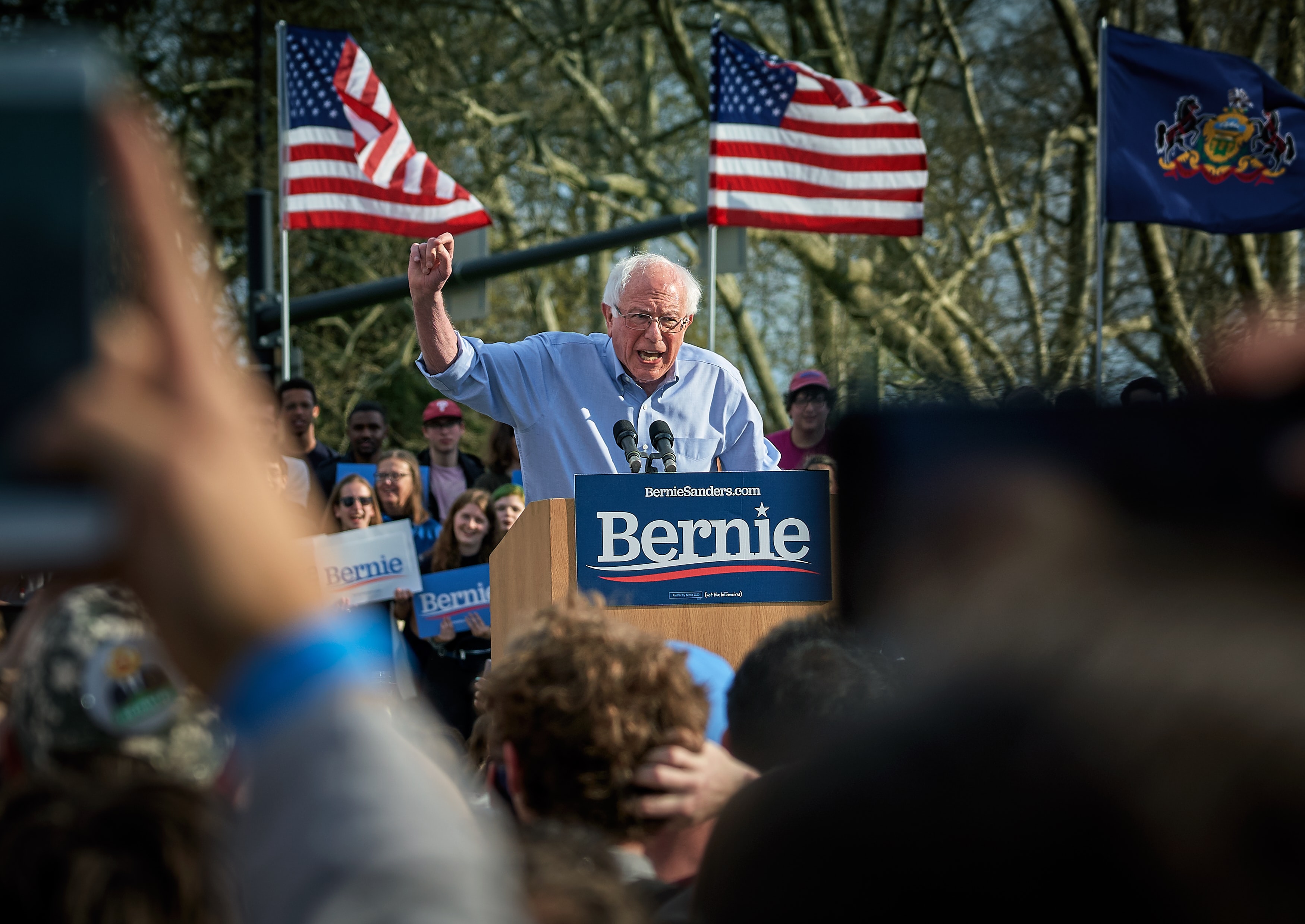 © 2020 MuslimObserver.com, All Rights Reserved
FACTBOX-Obama, McCain Siraj Wahhaj: Don’t Be Violent, But Do Not Tolerate Bad Behavior.
Scroll to top