MECCA, Saudi Arabia–Some drive through conflict-torn countries. Others even come by donkey. Defying frail health, many elderly Muslims go to great lengths to make it to Mecca for the haj pilgrimage that is often their dying wish.

A duty for every able-bodied Muslim at least once in a lifetime, the gruelling five-day ritual in the birthplace of Islam begins this Friday.

Among the 2 million Muslims converging on Saudi Arabiaâ€™s holy city of Mecca for the haj, those in their twilight years are some of the happiest and most at peace.

Majid Mansour Nader, 65, had to stop and sit on the pavement while thousands of mostly white-clad pilgrims lined the streets for afternoon prayers near Meccaâ€™s packed Grand Mosque.

â€œI have a heart condition but I have achieved the wish of a lifetime,â€ said Nader, a first-time pilgrim who arrived in Mecca after a six-day trip over dangerous roads from strife-torn Iraq.

â€œI canâ€™t stop death but nothing stopped me from fulfilling my religion.â€

Elderly pilgrims are more likely to come down with diseases that spread easily during haj, when Mecca is packed with people from around 160 countries. Some never make it back home, passing away in what most Muslims consider a blessed way and place to die.

â€œI would love to be buried here, in the same land upon which the Prophet Mohammed walked and prayed,â€ said Pakistani pilgrim Khan Begam, who looked visibly frail.

â€œI arrived by plane. I feel much better here. I feel stronger here. I donâ€™t want to go back. This is the highlight of my life,â€ she said through a translator.

Hundreds of people die of illness or heart attack during haj every year, most of them elderly pilgrims, an official from the Ministry of Pilgrimage Affairs said. Around 500 people died of natural causes during the last haj, but the number of deaths has declined over the years as health services have improved.

â€œOur main concern … is their extreme vulnerability to diseases and unforeseeable disasters,â€ said the spokesman, who asked not to be named.

There is little Saudi authorities can do to stop elderly people from coming to Mecca if they pass the health tests required by embassies abroad, he said, but, driven by religious fervor, some pay to get the required clean bill of health when they are really too frail for the arduous journey.

â€œWe also have to deal with pilgrims, elderly and young, who die in Saudi Arabia of thirst or sunstroke while riding on the backs of camels or donkeys,â€ he said.

0They come mainly from the Horn of Africa and Yemen sneaking illegally into Saudi Arabia through the long southern border, the official added. 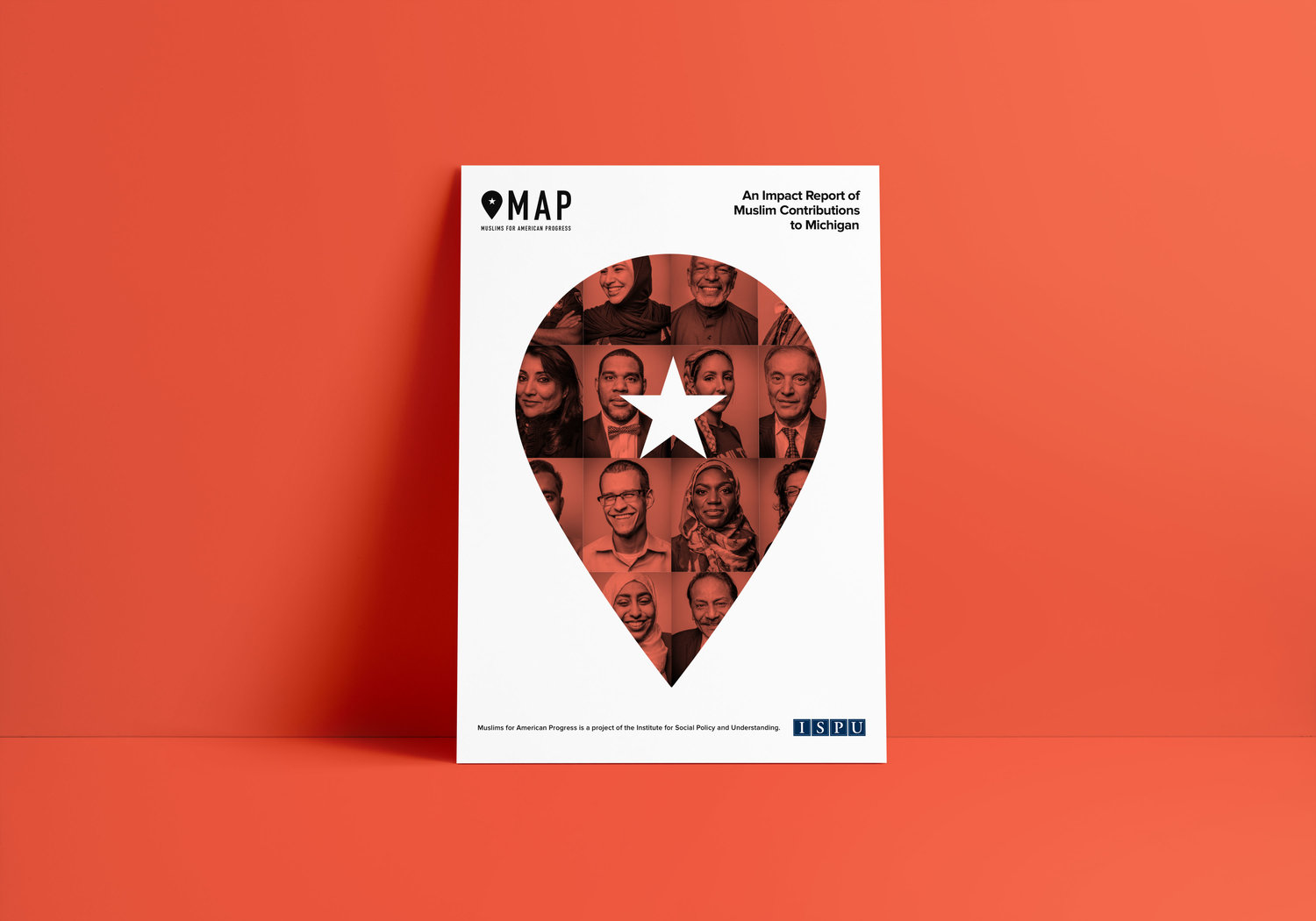