I am a huge cricket fan. My earliest memories of my childhood are watching a cricket match with my parents cheering Pakistan’s cricket team during their English tour when Muddassar Nazar, the talented opener, was able to bowl magnificently and was dubbed the “Man with the Golden Arm”. One of my most prized childhood memories is watching Javed Miandad hit a six off of Cheetan Sharma on the last ball of Australiasia Cup with my mom , brother and grandfather. I agree cricket is the soul food of the Pakistani nation and me becoming a cricket fanatic was mainly due to the impact of my surroundings.

Since the start of this year cricket fanatics like me were anxiously waiting for the Cricket World Cup of 2015. The tournament started last week in Australia and New Zealand last week and me the highly detail-oriented human being re checked the schedule of all the matches on dish network and installed the ESPN Cricket app on my phone for instant score cards.

Like all other Pakistani cricket fans I was too heartbroken to see Pakistan get defeated a sixth time in a row by India in their first match of Cricket World Cup 2015. The heartfelt emotions of defeat were quite high for me but I saw something during this match which greatly touched my heart.

Mohammed Shami an Indian bowler took five Pakistani wickets during the match. He happens to be a Muslim from Bengal. His team on the field which compromises of mostly all non-Muslim players hugged him and congratulated him. The thousands of Indian Cricket fans roared for him and cheered for him on the ground at Adelaide. Mohammed Shami’s religion did not matter, he was an Indian playing for India, his performance for his country made him special. He was cheered as an Indian by thousands of his countrymen present there and millions watching on TV.

I also watched the South Africa / Zimbabwe game earlier that day . The South African team for cricket World Cup 2015 compromises of many talented players out of which there are three Muslim players Hashim Amala, Wayne Parnell and Imran Tahir. Amala is the son of Gujrati Muslim immigrants and Imran Tahir was born in Lahore but later his family moved to South Africa. Wayne Parnell read about and researched about Islam and converted in 2011.

South Africa along with New Zealand are the two favorite teams of this World Cup. I saw the same jubilation among the players and fans of South Africa as I did among the Indian fans while they cheered for these three Muslim players. I have heard that Hashim Amla is quite a practicing Muslim, he has grown a beard, prays five times and his wife also wears hijab .

While the acts of hate crimes against Muslims are very raw in my mind I was greatly moved by these gestures of great respect for Muslim players by their non-Muslim team mates and countrymen.

During matches played by England I noticed Moeen Munir Ali who is also a Muslim. He happens to be a greatly admired player by his countrymen. He is representing team England in the World Cup 2015.

It was quite an electrifying sight looking at a bearded Muslim men being cheered by people belonging to other faiths.

Those sights on the cricket field made me think if these guys can win the hearts of so many by their talent and spirit of dedication for their sport why can’t many others like them also acquire that respect?

I replied to myself in a firm voice “yes it can be done”.

I read an interview of Mooen Munir Ali in the Huffington Post in which he said : “ I Am A Muslim, Yes, But I Am Also Very English”. So true, so right!

As Muslims are not allowed to drink alcohol, Hashim Amla was permitted not to wear the logo of Castle Beer, which sponsors South African cricket. Also, Pakistan-born Australian cricketer Fawad Ahmed did not wear a beer logo on his shirt during his debut international match against England. Carlton United Breweries were respectful of the personal beliefs of these players.

Moeen Ali and Hashim Amala both have beards and are often seen praying in the dressing rooms. Moeen Munir Ali has been compared to the greatest English player of all times W.G.Grace who also had a long beard.

Parnell converted to Islam from Catholicism after doing research about the religion and Tahir is a greatly popular leg break bowler.

The sight of all these talented players being cheered for by their hundreds of fans gave me a strange feeling of happiness, maybe more like relief.

There was a controversial remark by Dean Jones, the former Australia Test batsman turned TV commentator in 2006. He said “the terrorist has taken another wicket” after Amala dismissed Kumar Sangakara during a South Africa / Sri Lanka match in 2006. Ten Sports, Jones’s employers terminated his contract with the company for those remarks and also asked him to issue a public apology.

That broadcast was aired around the world, including South Africa, and he was subsequently widely condemned by South African fans, former cricketers and commentators.

I know racial and ethnic profiling has risen in the last decade but if we think it through we will realize that spirit of patriotism is so strong that it engulfs all other human inhibitions.

As Charles de Gaulle said “patriotism is when love of your own people comes first”.

I salute the spirit of patriotism and the multicultural field of cricket for making this spirit so beautiful. 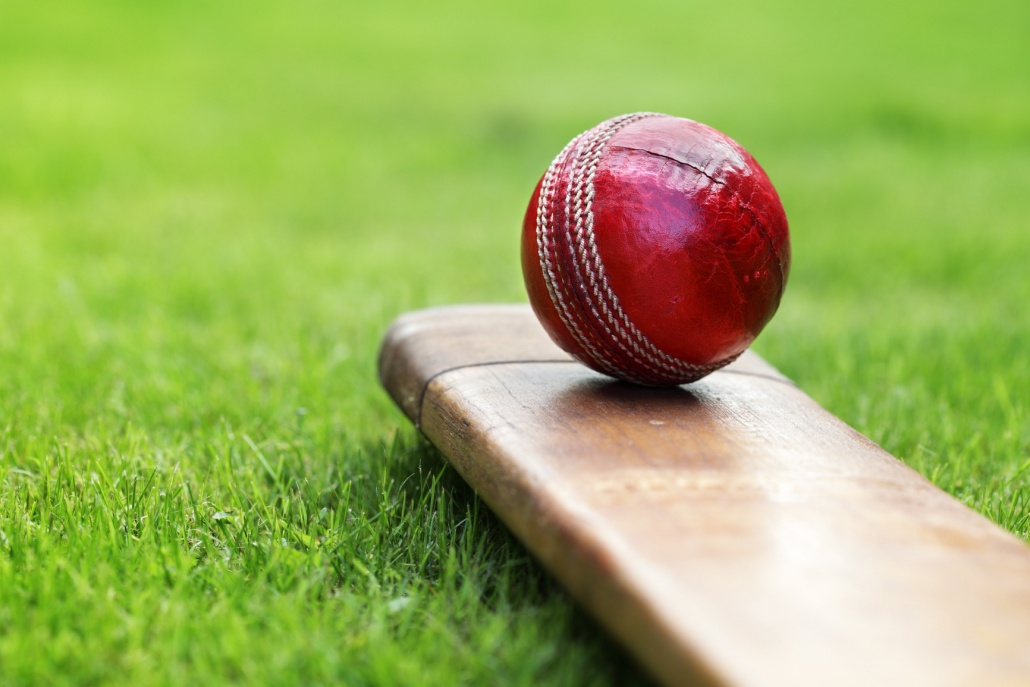 Air Base Falls As Assad’s Forces Come Under Pressure

Two Hands, One Meal, One Smile