QUEENS, NY–A halal facility in Ozone Park is on its way to become the Queenâ€™s third federally approved slaughterhouse. Madani Halal,the $5 million facility, is is expected to be completed next month. Run by a father and son duo it started operations 1997 from a former auto body shop. It latest expansion has lasted five years.

The new facility will allow the business to tap into the growing demand for halal products, the owners told the New York Daily News.

â€œItâ€™s exciting, yet nerve-wracking,â€ said Imran Uddin, owner of the Madani Halal. â€œWeâ€™re spending a lot more money to open a USDA facility, but it allows me to sell to supermarkets, butcher shops, across state lines and even internationally.â€
His father, Riaz Uddin, 77, started the family business in 1997, selling a wide assortment of freshly killed poultry, goats and lambs to immigrants.

â€œMuslim people in our community need a place like that,â€ Riaz Uddin said of expanding the business. â€œThereâ€™s a demand for halal products, and the Muslim community is growing very rapidly.â€

MURFREESBORO, TN–The Islamic Center of Murfreesboro has withdrawn its application and request for a conditional use permit to establish a cemetery in the residential zoning district at its Veals Road lot.

The written request was made Monday by Stephen A. Steele, professional engineer with Huddleston-Steele Engineering, on behalf of the Islamic Center.

â€œMembers of the advisory board of the Islamic Center requested we do this,â€ said Steele, a partner in the Murfreesboro engineering firm. â€œThey just didnâ€™t think this was a good time to submit the papers.â€

Camie Ayash, the spokeswoman for the Islamic Center, said the centerâ€™s planning committee decided to pull the request â€œso that they can sit down with the engineers, and re-review it.â€

DENVER,CO–Ali Hasan, former Republican State Treasurer candidate and the most prominent Muslim in Colorado politics slammed Norton for her anti-Islamic rant. In a guest column for the Colorado Statesman he wrote:

â€œNothing has hurt the GOP more than Republican candidates who appear senseless or racist — Jane Norton, candidate for the U.S. Senate, has managed to appear as both.

In a redesign of her campaign theme, Nortonâ€™s Web site now carries a video that starts with the bold quote, â€œOBAMA DOCTRINE TO MAKE CLEAR NO WAR ON ISLAM — REUTERS, 5.26.10.â€ The quote plays over a chorus of dark sounds, communicating that Norton disagrees with Obama — she doesnâ€™t want to go to war against â€˜radical Islamâ€™ or â€˜fundamentalist Muslimsâ€™ — no, Norton wants to go after â€œIslam.â€

As the video plays, one waits for explanation of why all Muslims should be slaughtered, but Norton offers nothing. Is her desire to kill all Muslims based on the fact that many Muslims have brown skin? Or that some speak with accents? Or that some wear turbans? The fact that the quote was displayed without direct explanation leaves the door open to assume that Norton is a racist.â€ 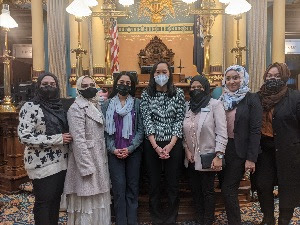 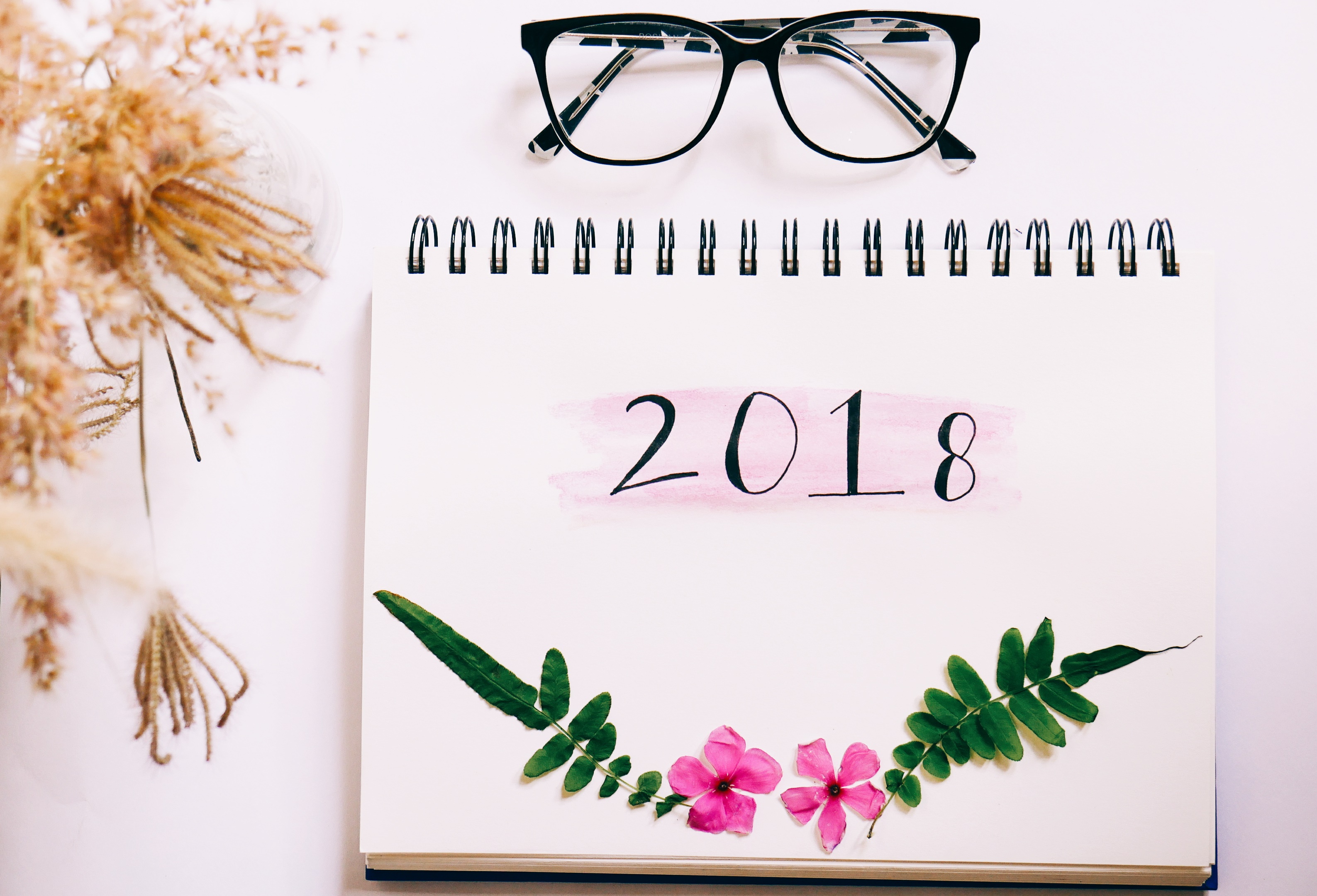