Ali Banat Passes Away but His Legacy Lives On

Ali Banat, millionaire and founder of charity project ‘Muslims Around the World’ (MATW), recently passed away after a long fought battle with Stage 4 Adenoid Cystic Carcinoma, that spread to his lungs and the rest of his body- but the legacy he left behind will still live on for years to come.

Despite being told that he would only have seven months to live, Banat regarded his diagnosis to be a “Gift From God,” an opportunity to turn his life around for the better. With his head held high, Banat traveled to Togo, Africa, where he started the ‘Muslims Around the World’ campaign to aid in the building of villages for the less fortunate, including many widows and orphans.

Banat worked to raise money and awareness, to build mosques, schools, small businesses and better healthcare facilities. His small personal project soon grew to become an organization aimed to help people not only in Africa, but all across the globe.

Based in Australia, MATW is a non-profit organization that continues to grow and receive donations, despite the passing of its founder.

MATW funds are divided into three groups within the organization: MATW Village, Chive Project and Cemetery Project. All three groups provide materials, food and aid to the needy in the area. They have now exceeded their goal of $1 million on their GoFundMe page, which continues to relentlessly flourish in the memory of Banat.

Not only has Banat raised awareness for causes like these, but he has also given hope to thousands of people, teaching them very pivotal lessons of patience, faith and perseverance- especially in times of difficulty.

Living a luxurious life prior to his diagnosis, Banat would never have imagined something like this would happen to him. However, despite the shocking and life-changing news, he did not let his illness stand in the way of turning his life around.

Banat used his illness as a means of helping people and accomplishing his goals, ultimately using it to make himself stronger, instead of regarding it as an end to his world.

Though some may say he lost the battle to cancer, he, in actuality, came out stronger than ever before. He became a role model and inspiration to many people all across the globe. Even in his last moments, Banat urged Muslims everywhere to make it their goal to start a project or even take part in one, while they still had the chance.

Banat, despite being told he only had a few months to live, continued to fight and strived to build his legacy of ‘Muslims Around the World’ for three years and many more to come. 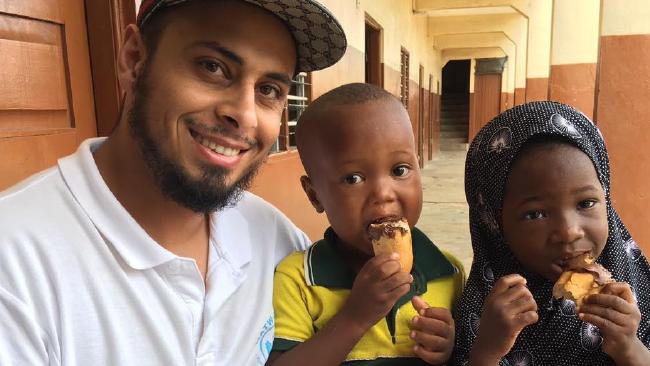 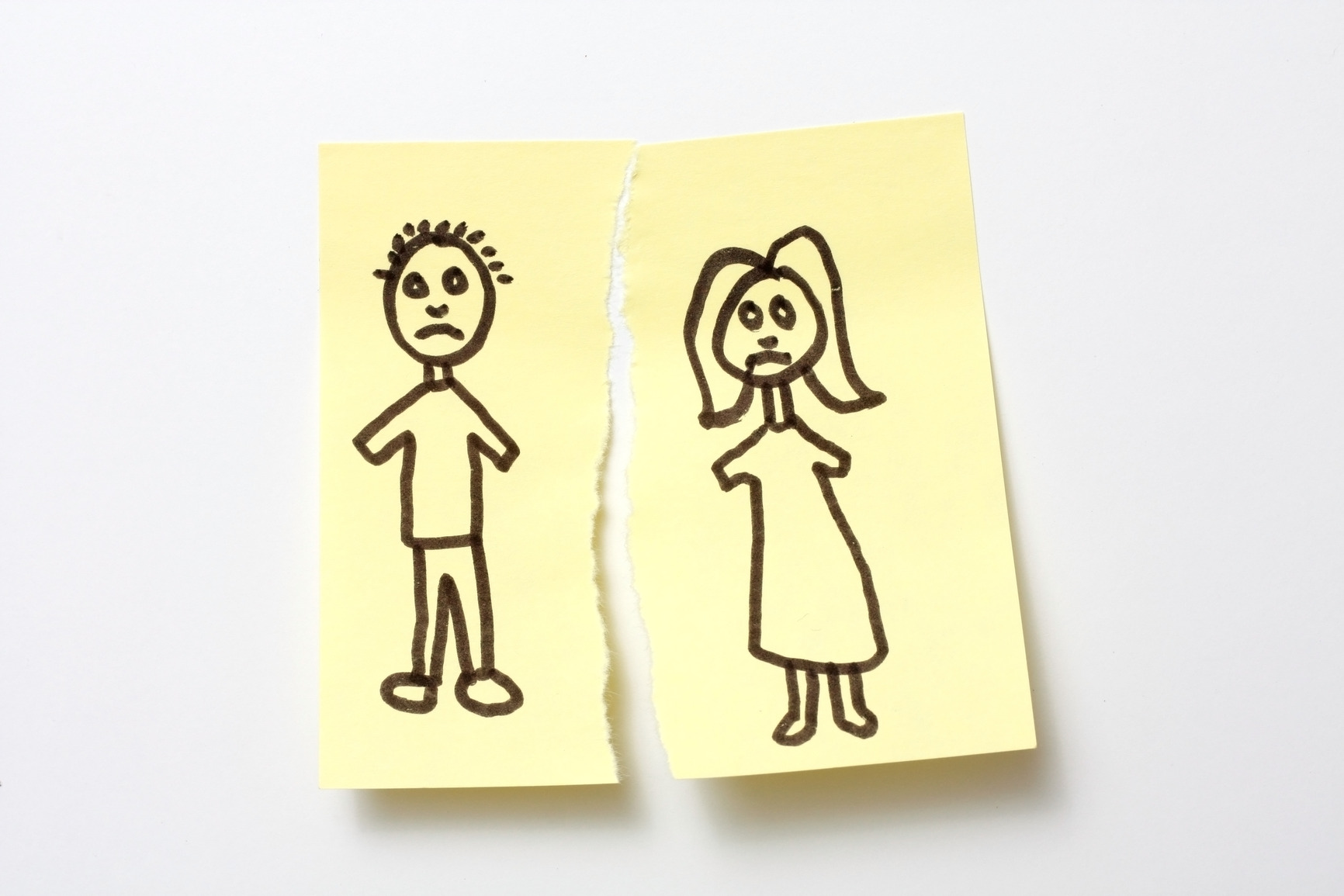