Obituary:  Mian Imtiaz Ahmad was born in Lahore Pakistan in 1947. He attended the Government College of Lahore, School of Engineering. He moved to the US in the early 1970â€™s and obtained his MS at Wayne State University in Civil and Structural Engineering. He subsequently worked as a highly respected engineer for Rouge Steel and Ford Motor companies.

He was one of the founders of the Islamic Association of Greater Detroit, commonly known as IAGD. He became its president in 1980â€™s. He continued to serve the community with admiration from all and remained its proud member til his last days.

He was a longtime resident of Bloomfield Hills. He was also a highly respected engineer for over 30 years.

He passed away on Wednesday, August 14, 2013 at the age of 66.He leaves behind his wife, Sofia Ahmed, his two sons, Faisal Ahmed and Omar Ahmed, and a daughter Alia Ahmed. He was a caring and affectionate father and loved his 6 grand children.

His vast wisdom and loving nature will be greatly missed by his family, loved ones, and the individuals he has known over the years.

We pray that Allah (SWT) forgive him of any shortcomings he may have had and grant him a place in Jannat-ul-Firdaus. We ask that Allah (SWT) grant his family Sabr during their time of loss. 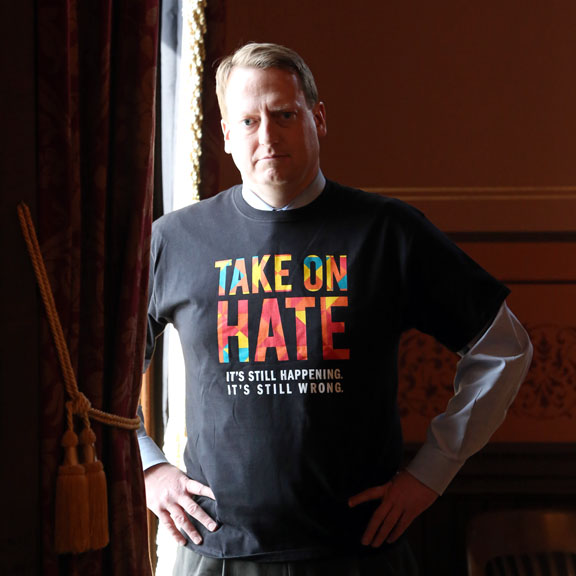 Engaging non-Muslims key in combating hate crimes in America
By Rashida Tlaib When I saw the following image and text, I was overwhelmed with pride for my fellow Michiganders…