GI Killed in Baghdad by Guerrillas;
Mass Grave near Baquba with Dozens of Bodies;
$13 Bn. in Taxpayer Money Embezzled or given to â€˜al-Qaedaâ€™

Reuters reports that â€œA U.S. soldier died after a small-arms fire attack on his patrol in Baghdad.â€

Iraqi auditor Salam Adhoob told Congress on Monday that $13 billion in American aid was embezzled by Iraqi politicians or ended up being wasted. Some of the money actually made its way from the Iraqi Defense Ministry to â€˜Al-Qaeda in Iraq (AQI).â€ Iraqi officials also stand accused of coordinating petroleum theft from the Baiji refinery with AQI.

A webcast of the hearing is available at this site

Iraqi Foreign Minister Hoshyar Zebari said Monday that he was worried that it was entirely possible that there will be no security agreement between the Iraqi government and the Bush administration. He said that in that case, there would be no choice but to ask the United Nations Security Council to authorize foreign troops in the country for a further year. Most Iraqis want to become independent of the UN.

The Shiite-dominated Iraqi government will take over responsibility for the Sunni Awakening Councils or â€œSons of Iraqâ€ militias in Baghdad next week. Created by the US to fight radical Muslim vigilantes, they contain many former guerrillas in their ranks who agreed to take $300 a month from the US. The Shiite government does not want to bring them wholesale into the Iraqi security forces lest they prove a Sunni Trojan Horse.

Shell has opened a Baghdad office in connection with its new contract to develop Iraqi natural gas. It is the first time a Western energy Major has opened such an office since the early 1970s when the Iraqi government nationalized its fossil fuels.

Reuters reports other political violence in Iraq on Monday:

BAGHDAD – The Iraqi army killed two gunmen and arrested 81 others in the last 24 hours in different parts of the country, the Defence Ministry said.

BAGHDAD – A car bomb killed at least two people and wounded five others in the Karrada district of central Baghdad, police said.

BAGHDAD – A mortar bomb killed one person and wounded four others in western Baghdad, police said.

BAGHDAD – A car bomb wounded two people when it exploded near an Iraqi army patrol in Jamiaa district in western Baghdad, police said.

MOSUL – Gunmen killed two brothers and wounded a third when they opened fire in a market in Mosul, 390 km (240 miles) north of Baghdad, on Sunday, police said. . .

MOSUL – A morgue in the city of Mosul received two bodies with gunshot wounds, police said. . . 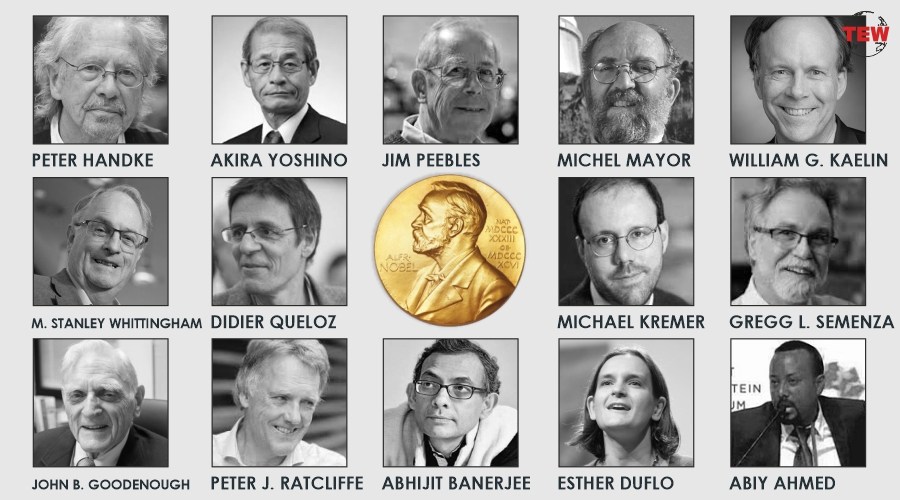 © 2020 MuslimObserver.com, All Rights Reserved
Financial Crisis–Decline of Western Society The ‘Block’ That Wasn’t
Scroll to top