Cancer is not just one disease, but a large group of almost 100 diseases. Its two main characteristics are uncontrolled growth of the cells in the human body and the ability of these cells to migrate from the original site and spread to distant sites. If the spread is not controlled, cancer can result in death.

One out of every four deaths in the US is from cancer. It is second only to heart disease as a cause of death in the states. About 1.2 million Americans are diagnosed with cancer annually; more than 500,000 die of cancer annually.

Cancer can attack anyone. Since the occurrence of cancer increases as individuals age, most of the cases are seen in adults, middle-aged or older. Sixty percent of all cancers are diagnosed in people who are older than 65 years of age. The most common cancers are skin cancer, lung cancer, colon cancer, breast cancer (in women), and prostate cancer (in men).

In addition, cancer of the kidneys, ovaries, uterus, pancreas, bladder, rectum, and blood and lymph node cancer (leukemias and lymphomas) are also included among the 12 major cancers that affect most Americans.

Most cancers are caused by changes in the cellâ€™s DNA because of damage due to the environment. Factors that are responsible for causing the initial mutation in the DNA are called carcinogens, and there are many types.

There are some cancers that have a genetic basis. In other words, an individual could inherit faulty DNA from his parents, which could predispose him to getting cancer. While there is scientific evidence that both factors (environmental and genetic) play a role, less than 10% of all cancers are purely hereditary. Cancers that are known to have a hereditary link are breast cancer, colon cancer, ovarian cancer, and uterine cancer. Besides genes, certain physiological traits could be inherited and could contribute to cancers. For example, inheriting fair skin makes a person more likely to develop skin cancer, but only if they also have prolonged exposure to intensive sunlight.

There are several different types of cancers:

* Melanomas also originate in the skin, usually in the pigment cells (melanocytes).

* Sarcomas are cancers of the supporting tissues of the body, such as bone, muscle and blood vessels.

* Cancers of the blood and lymph glands are called leukemias and lymphomas respectively.

* Gliomas are cancers of the nerve tissue. 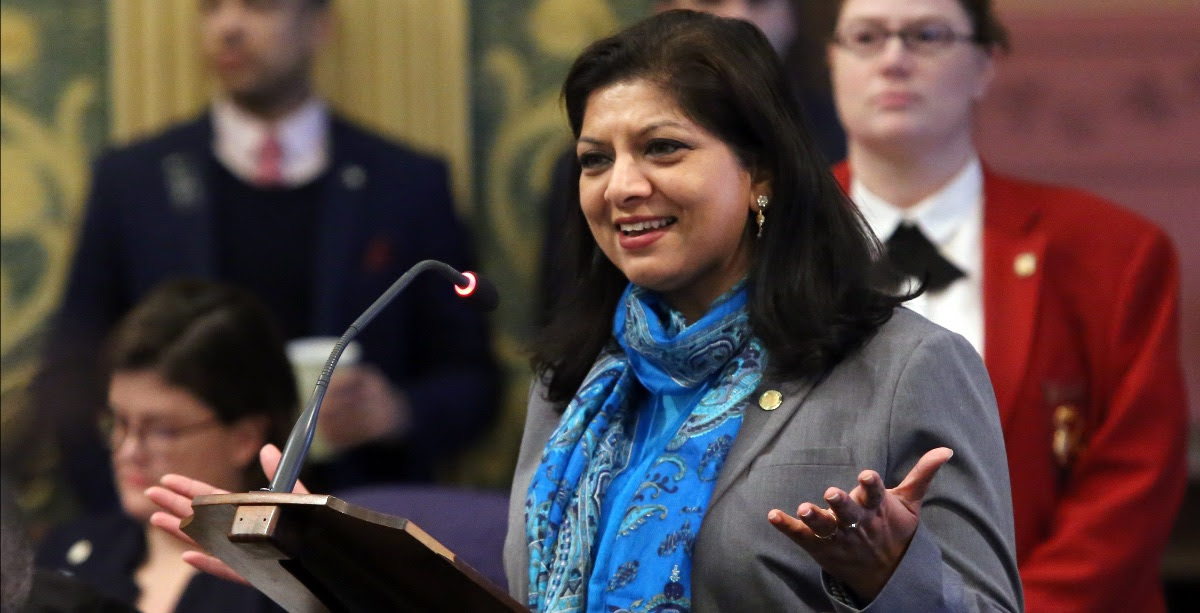 Eid Spirit
Service on the September 11th Day of Service By Imran Ahmad September 11, 2010 was a day of remembrance, and…