Itâ€™s gang up on Pakistan time. The US Secretary of State, Mrs. Clinton, has declared it â€œposes a mortal threat to the security and safety of our country and the worldâ€ and now Gordon Brown has joined the party, flying to Kabul and Islamabad to show that he too regards the two neighbors as one region and making that the centerpiece of his so-called â€œnewâ€ Afghan policy in the Commons yesterday. There was, he claimed, a â€œchain of terrorâ€ stretching from the mountainous border between Afghanistan and Pakistan to the capitals of the world.

If this reminds you of the language of the Raj, when the North-West Frontier obsessed our administrators and took up a disproportionate part of our military resources, so it should. Just as the British failed to control the area in Victorian times, so we are back in the same exercise again, only this time weâ€™re demanding that the Pakistanis act as the redcoats bringing order to the wild tribal lands. Now leave aside the question of whether this really does amount to a new strategy and whether Brown needed to use up his carbon allowance by flying for the day to the region. Itâ€™s his headlong rush to join up with the US Af-Pak approach, however, that is so worrying.

In a geographic sense, of course he is right. You cannot divorce the insurgency in Afghanistan from the safe havens of Pakistan any more than you can divide the Pashtun tribes that straddle the border. If the Taliban have now been able to come back with such force in Afghanistan, it is because they can arm, equip and draw men from across the border. It is also true that, in terms of terror, the major part of activity here â€“ three-quarters according to Brown â€“ originates from this area.

Even if you accept the recent diagnosis of Hillary Clinton that Pakistan is basically a failed state without the will or means to exercise control of its own country, however â€“ and the view is far too simplistic for so complex a country â€“ it is difficult to see how it helps beating the Pakistan government over the head and demanding that it acts to reassert central control over the country, any more than it helps accusing the Karzai government in Kabul of failing in its duties of democracy and security.

The reality is that the Pakistan government and military has never really exercised authority over the tribal areas of the north-west. It has tried far more than anyone outside has been prepared to credit it and reached only stalemate at heavy losses to its own forces.. Its hope in the Swat deal was that it could contain the problem to one area.

But the other part of the truth is that Pakistan isnâ€™t a failed state in the full sense of the word. It has a functioning judiciary, an open press (more open than India, arguably), an educated middle class and a population that, provided it is not faced with the appearance of outside interference from the West, wants nothing more than to get rid of the external forces which have helped deprive it of the economic take-off enjoyed by India.

The challenge for the West is to help the forces of change without making their lives more difficult by intervening openly in a way that brings up all the old distrust of colonial intervention. Pakistan needs support, but it also needs understanding of the predicament that the stumbling democratic government is in.
Which is precisely what Brownâ€™s latest flurry of â€œinitiativesâ€ failed to do. Ignoring Pakistan sensitivities over the arrest and then judicial release of the 12 Pakistani students in the UK, which has played so badly back in their home country, he proceeded to lecture his hosts on their failed obligations to the West on security. It should have been no surprise that the Pakistani president refused to appear in a press conference by his side.

The trouble with this â€œnewâ€ policy is that it bundles ever more issues into one over-arching theme. Thatâ€™s the opposite of what should be happening. If it is terror in the West and Al Qaeda that is the problem we should be concentrating on that, pressing the Pakistan authorities to cut off entry to the Swat camps and helping them finger anyone who has been to the training centers or the more extreme mosques.

Instead we refer to the Taliban and Pashtun with Al Qaeda as if the were one (they arenâ€™t) and confuse an aim of counter terror with an ambition in Afghanistan to stamp out narcotics production, impose gender quality and root out Islamic fundamentalism all out the same time.

Yes, Pakistan is part of the problem. But the real difficulty of our policy is that we have no real definition of aims. And Gordon Brown yesterday only increased the confusion. 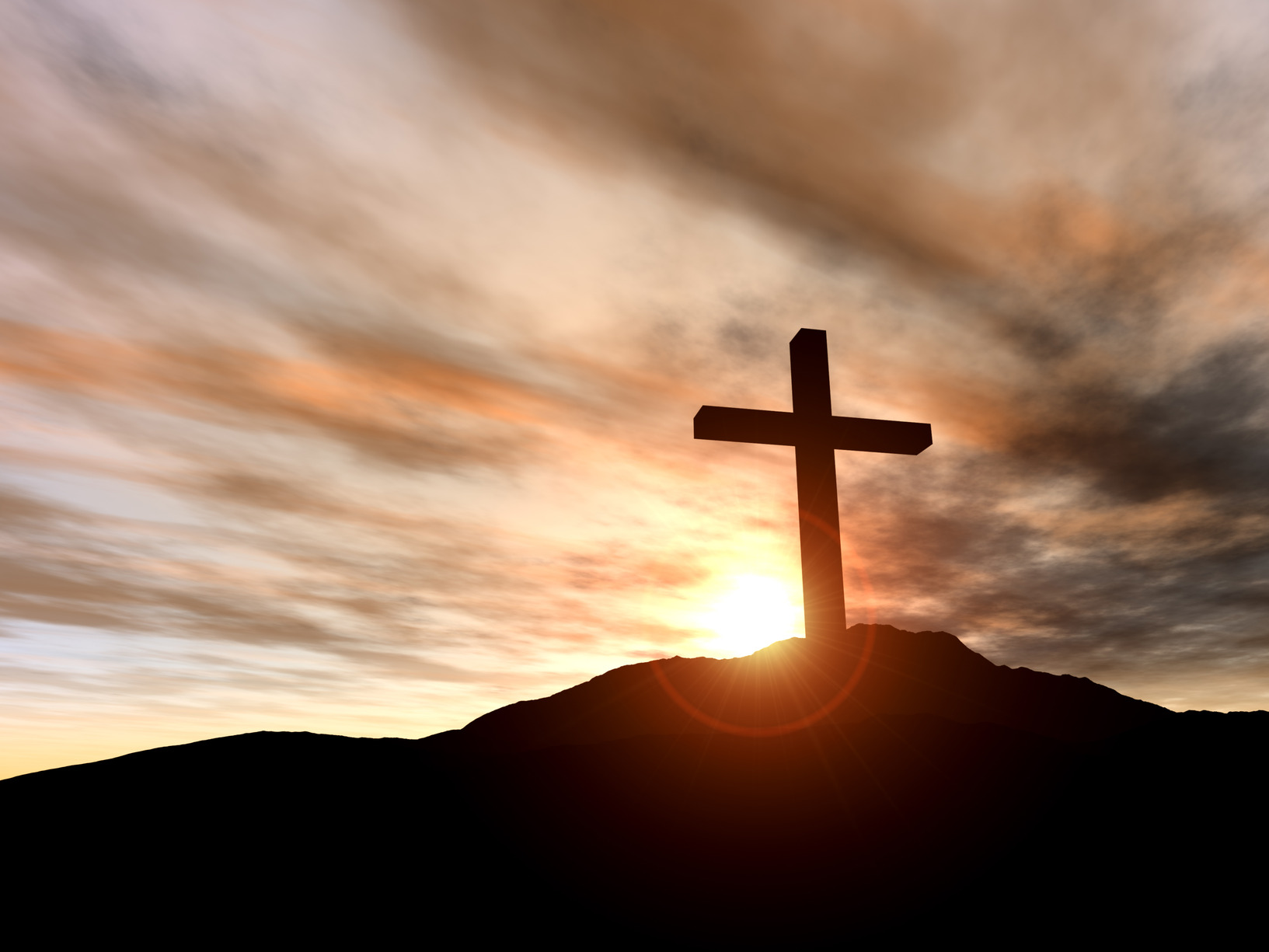 Building Bridges Across a Diverse Community