TMO spoke to longtime community activist Muthanna al-Hanooti about the importance of the work of the Muslim Legal Fund of America (MLFA), which opened a new Greater Detroit office in September 2012. MLFA also has offices in Dallas, Chicago, Houston, Los Angeles, New Jersey, New York, San Francisco, and Washington, DC. Al-Hanooti is the regional director for MLFA in Southfield, Michigan.

This author first met al-Hanooti 20 years ago while doing charity work with Life for Relief and Development, while a Wayne State University undergrad student trying to raise awareness about the tragic effects of US sanctions on Iraqi children.

Al-Hanooti, a descendant of Palestinians expelled from Haifa in 1948, was born in Iraq, raised in Kuwait and moved to the US in 1980. He became interested in human rights at age 15 when he learned about relatives being persecuted by the former Iraqi regime. â€œI had a bad confrontation with the regime when I was 18 when I was denied enrollment in Baghdad University because I was not â€˜Baâ€™thist.â€™ This experience was a great eye opener to me. Since then I was adamant advocate for the human rights violations in Iraq and elsewhere,â€ he told the Arab American News. His background involves TV production and management. Much of his career was spent in government and international relations.

â€œIâ€™m a beneficiary of the Muslim Legal Fund of America,â€ Al-Hanooti said. â€œMy experiences opened my eyes to the negative and positive things about the legal system.â€

In 2003, al-Hanooti was wrongfully accused of being a spy for Iraq working for Saddam Husseinâ€™s foreign intelligence arm, the Iraqi Intelligence Service, after inviting US Congressmen to Iraq to observe the humanitarian situation. People who knew him personally were shocked to learn about the charges, because of his upstanding character and long time service to the community. He helped establish Life for Relief and Development, the Council on American Islamic Relations of Michigan, Focus on American and Arab Interests and Relations and other organizations. The US government charges carried a 15-year sentence, and were eventually all dismissed.

Al-Hanootiâ€™s attorney Linda Moreno, who was provided to him by MLFA, spent 18 months examining classified documents, and the prosecutionâ€™s allegations, and created a strong defense that saved Al-Hanootiâ€™s dignity and freedom. Judge Paul Borman sentenced al-Hanooti to serve 10 months, citing his life of charitable and civic work in rejecting the governmentâ€™s call for considerably more prison time.

â€œAs an attorney handling federal national security cases across the country, I have never seen a judge depart so radically from the governmentâ€™s recommended sentence,â€ stated Ahmed Ghappour, an Egyptian-American trial attorney who focuses on national security law. â€œThis underscores the fact that al-Hanooti is a committed humanitarian and a role model for the community he so dearly served. In the end, a stunning trajectory for Muthanna al-Hanooti: from spy to patriot.â€

While MLFA has been criticized because the high profile Holy Land Foundation trials, and that of Aafia Siddique did not go well, resulting in life sentences, MLFA director Janney told Ihsan Alkhatib, Esq., PhD in an interview that â€œMLFA has won many other important cases, including that of Jamal Abusamhadeneh, who was falsely accused of being a member of a foreign organization. MLFA funded his defense and was successfully cleared of those charges. He is now a free American citizen; Linda Mahmoud, who had her 20-year security clearance revoked by her employer, the U.S. Department of Defense. MLFA funded her defense against accusation she was tied to Palestinian terrorists, and her security clearance was reinstated; Mohammad Salah, who has been wrongfully designated as a terrorist for the past 17 years, despite a jury finding him innocent. MLFA funded the lawsuit to lift the crippling designation. He is now free of this designation and can function normally in society; Imam Foad Farahi, who was the victim of government heavy-handed attempts to turn him into a spy against his congregation. He refused to deceive his community, but it nearly costs him his bid for citizenship. MLFA funded his defense and he is now on his way to becoming a U.S. citizen again.â€

MLFA is currently funding around a dozen cases and has handled nearly a dozen past cases on the basis of each caseâ€™s potential impact on the status of civil liberties in America.

One of the initiatives MLFA is launching this year is a preventative campaign aimed at increasing awareness of informants who try to snare community members into manufactured plots. They are providing posters for mosques to display that warn their communities that â€œIf that new friend starts calling for â€˜violent jihad,â€™ he might be an informant.â€

â€œLaw enforcement should focus on preventing crime, not creating it. Every community member needs to be aware of this issue. We also include our phone number on these posters for people who believe they are being targeted by informants,â€ said Janney.

Janney told Forum and Link that the Muslim Legal Fund of America is a charity organization started in late 2001 by a group of activists in the Dallas, TX area. â€œAfter watching the Clinton Administration lock away over two dozen Muslims and citing â€˜secret evidenceâ€™ as justification, we knew that things could be taking a bad turn for Muslims in America. After the 9/11 terrorists attacks the government raided and shutdown Muslim charities and business in various American communities and prosecuted their leaders. We witnessed new laws being passed that grant the government unprecedented power to criminalize speech, treat religious observation as suspicious activities and violate the very civil liberties that serve as the basis of our society. Fortunately, we have MLFA, our supporters, and other like-minded organizations that are actively standing up to these challenges.â€

The MLFA is one of the nationâ€™s leading organizationâ€™s committed to upholding justice.  It is a 501(c)(3) charity that supports legal cases impacting the civil rights and liberties in America. Its staff, volunteers and supporters all share the common belief that treating people unfairly because of their religious beliefs undermines the core values that make America great. In addition to financially and logistically supporting legal cases, MLFA promotes justice by informing the media of the important issues and cases it supports in order for the public to learn more about them and see first hand the discrimination surrounding Muslim Americans. 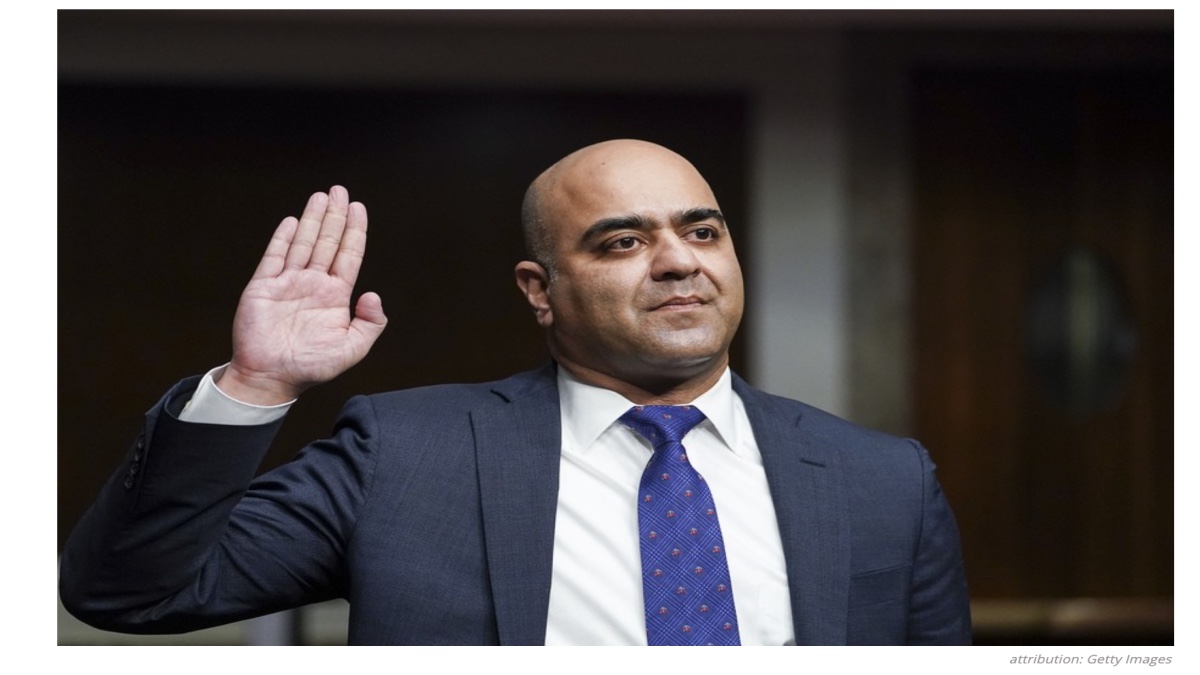 The Palestine Children’s Relief Fund in Syria
By Susan Schwartz, TMO Again war takes its greatest toll on the most innocent - the children. The conflict in…