The United Nations Intergovernmental Panel on Climate Change (IPCC) has released a report stating that the world is at risk of a climate change catastrophe within 12 years if we, humans, do not change the way we live our lives.

The Earth has been heating up for the past decades because people have been polluting the planet, taking down trees and plants, and be completely wasteful.

If global warming increases, the entire world will experience major droughts, floods, wildfires and other natural disasters. Just over the past year, the United States has experienced multiple natural disasters including the worst hurricanes in history. The UN report provides reasons and evidence, but the evidence can be seen right in front of us.

Many have said that the weather used to be like this or it used to snow in this month but it does not anymore and that’s because of climate change. Just because it is cold wherever you are, does not mean that the world is not warming up. The ice in the artic has been melting which is causing ocean levels to rise and more flooding to occur. People have lost their homes because of the effects of global warming. More and more animals are becoming extinct because their habitats and ecosystems have been wiped away.

We as humans must realize that the way we have been living has been hurting the planet we live on. Science has not progressed enough to where we can go find another planet to live on if this one fails, so we must act now.

There are several ways that we can help our planet from experiencing a natural catastrophe.
• Use reusable grocery bags (tote bags) when grocery shopping instead of plastic bags. Paper bags are also a good alternative.
• Instead of using plastic straws, purchase metal straws
• Also, cut down your use of plastic utensils, plastic cups and plastic plates.
• Recycle cans and paper, if you do not have a recycling option, you can take your recyclables to a recycling location.
• Instead of driving solo, carpool to reduce CO2 emission, or take public transportation
• Always turn off lights and unplug any devices not being used
• Plant trees and plants wherever you can, they release Oxygen!
• Volunteer to clean up parks, lakes and beaches to create a safe environment for animals
• Find ways to save bees! They play a vital role in our ecosystem

These are just some ways that you can help make this world a better place. If one person were to change to a more sustainable lifestyle, it would make all the difference this world needs. One person can make a huge impact on this world. 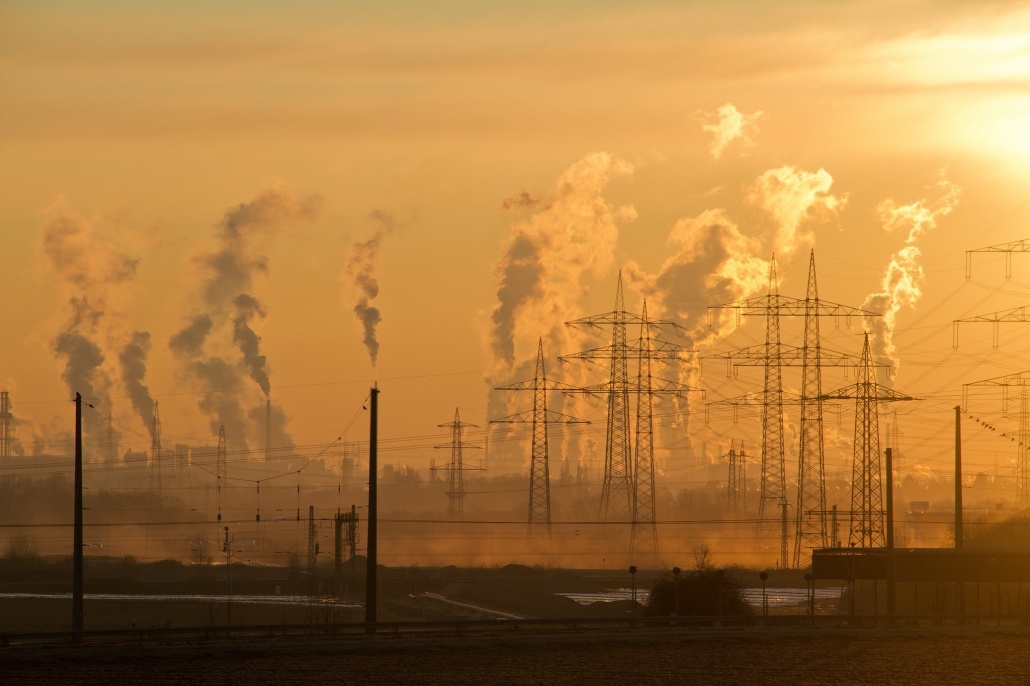 Texas Prepares for 2014 Hurricane Season
After an unusually long and harsh winter and recent flood episodes that caused not only loss of property, but also…

Importance of Voting
Scroll to top