The special ceremony was attended by a cross section of the Pakistani American community of Souther California.

“It’s a great privilege and pleasure to be in Sacramento to witness the passing of this historic senate resolution. It is a fitting tribute to the patriotism, contributions and achievements of the Pakistani American diaspora in California. We at the Consulate General are proud of our community and express our gratitude to the Honorable Tony Mendoza for spearheading this meaningful and befitting resolution,” said Consul General of Pakistan, Hamid Asghar Khan, in an interview to the Safeer e Pakistan.

“In California, Pakistani Americans are an integral part of our state, having made great contributions in the fields of finance, technology, law, medicine, education, sports, media, the arts, the military and government. It seems fitting that March 23, 2015 be celebrated as Pakistani American Day,” said Senator Tony Mendoza. 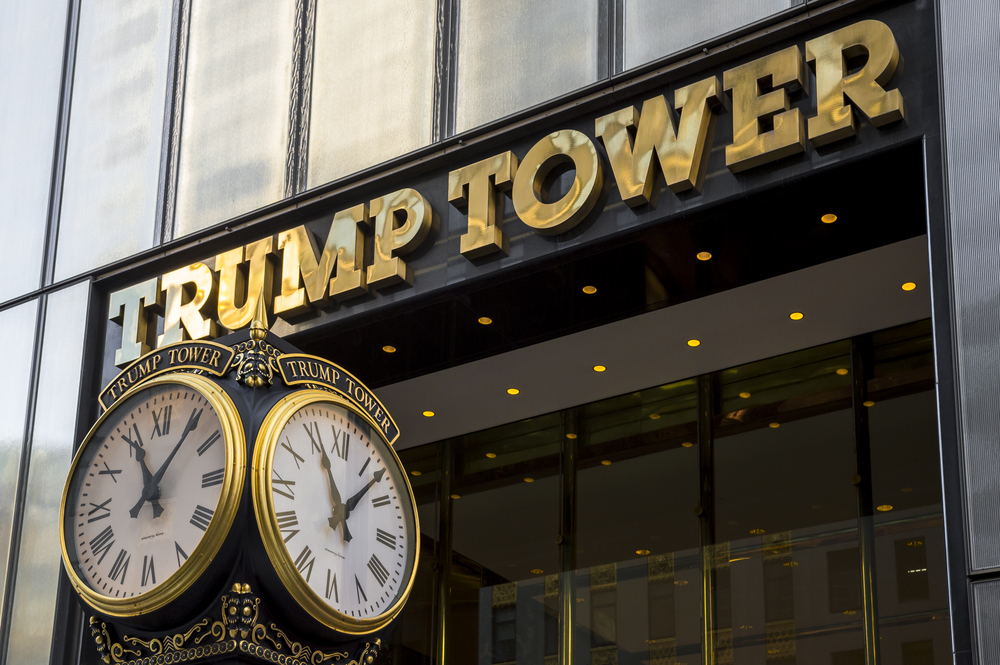 100s Gather in Front of Trump Tower to Break their Fast