The Mosque Foundation and Zakat Foundation of America (ZF) have partnered to send two shipping containers full of food aid to Syrian civilians in preparation for Ramadan.

The containers full of non-perishable food were shipped on Wednesday, June 4, first to the port city of Mersin, Turkey, and from there to a ZF warehouse in Idlib, Syria. The food will be sorted into packages and distributed to families in time for the fasting month of Ramadan, which begins June 28.

â€œI was seeing footage of children eating stale bread, eating garbage off the floor,â€ said Mosque Foundation Board of Directors member, Fahim Aref. â€œOur whole community here feels so helpless when we see what is happening in Syria; we are all eager to do something to help.â€

The Mosque Foundation food drive raised more than $100,000 in monetary and food donations.

The Bridgeview-based Mosque Foundation was established in 1954 and serves a congregation of more than 50,000 Muslims. Also in Bridgeview, ZF facilitates the mandatory charitable giving required of Muslims. The non-profit distributed more than $9 million in humanitarian aid around the world in 2013.

â€œDuring Ramadan, food security becomes especially important,â€ ZF Executive Director Khalil Demir said. â€œAfter fasting all day, you need to sit down to dinner and replenish your body. As Muslims in the U.S. our hearts really break thinking about Syrian families going hungry at all, but particularly during the holy month of Ramadan.â€

The Syrian conflict, now in its fourth year, has displaced millions of civilians, cutting them off from reliable sources of income and food. Reports of starvation that surfaced in March provoked international outcry.

As part of ZF seasonal programming, food packages are distributed and community dinners are held in 30 countries to feed the poor during Ramadan. Throughout the year ZF delivers humanitarian aid to victims of natural and man-made disasters around the world, operates educational and development programs in low-income communities in the U.S. and abroad, and cares for orphans in 10 of the worldâ€™s poorest countries.

The Beginning of a New World Order 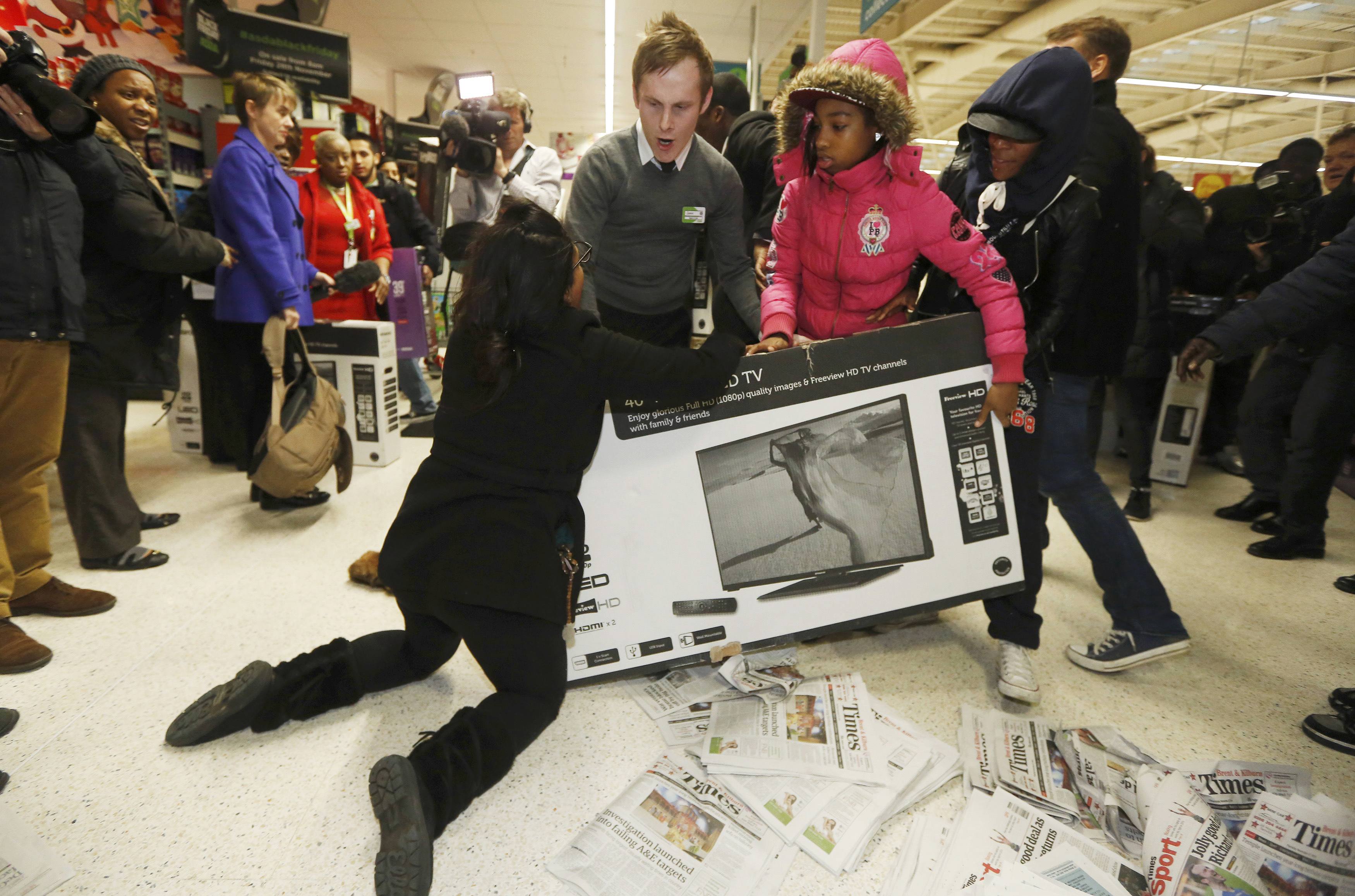 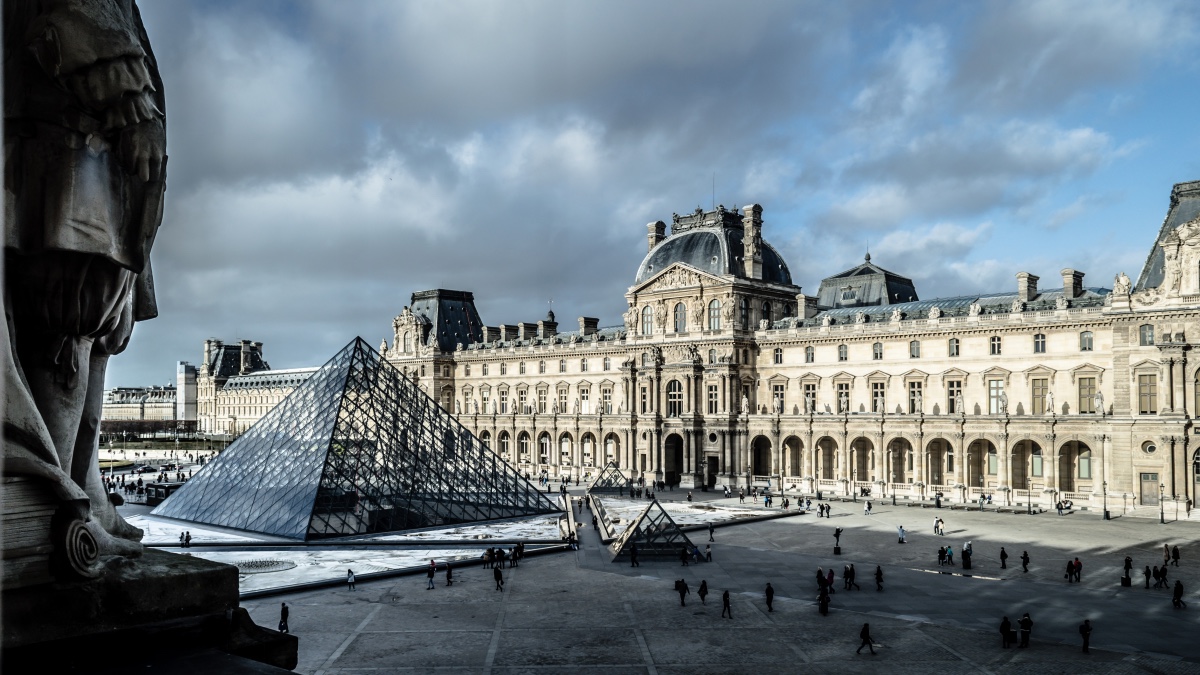 Musings–Sayyidina Ibraham (as) on False Worship
By Imam Abdullah El-Amin First, I want to say it is extremely difficult these days to make something positive in…