STATEN ISLAND,NY–The â€œMuslim-Americans of Staten Island: Leaders & Neighbours for 50 Yearsâ€ program celebrating the communityâ€™s half a century of presence in the area was celebrated at the Wagner College.

The evening featured a panel of six from the borough, whose homelands included Pakistan, Albania, Egypt and Sierra Leone, moderated by Ameena Ghaffar-Kucher, associate director of international education at the University of Pennsylvania and an expert on Muslim youth and education.

The business people, students and activists discussed what it means to be Muslim, as well as challenges they face within their own community.

At the event   Dr. Salman Zafar was honored with the the Outstanding Immigrant Award by the Borough Hall.

LAS VEGAS,NV–Investigating authorities in Las Vegas are still clueless about a two month old fire at a Muslim funeral home and cemetery. They are seeking the publicâ€™s help in finding out the person who might be responsible for it.

They believe it was started by human hands, but theyâ€™re unsure whether it was accidental or intentional.The fire has not been ruled a hate crime, but officials believe it is suspicious.
They also point out that there are a lot of homeless squatters who congregate in the area.

Dr. Syed Jafar Mohyiddin Al-Quaderi, an Islamic scholar and  religious advisor to the Islamic Food and Nutrition Council of America,  passed away in Florida. He was associated with IFANCA since 1982. He was one of the early Islamic scholars in North America to attempt to learn about modern food production and ascertain the status of food and related products from an Islamic view. A motivational speaker, he was sought after at Islamic conferences. He also served as the president of Al-Sira Society of North America. Born into a prominent family of scholars and academics in Hyderabad, Dr. Quaderi was a graduate of the famous Jamia Nizamia Islamic University. In 1970 he completed a doctoral degree from the prestigious  Al-Azhar University in Cairo. His PhD dissertation was on the Resolutions and Permissions in Islam at the Faculty of Shariah and Law.

His command of Arabic was outstanding, evidenced by his 11 years as a Radio Cairo Announcer. Concurrently, he taught Arabic at the American University, Cairo, and also conducted classes at the Indian Embassy in Cairo. Dr. Quaderi also worked at the Osmania University in India as an editor of Arabic manuscripts of historic significance. After moving to the USA in 1980, Dr. Quaderi taught Arabic at Chicagoâ€™s North-Eastern University, and American Islamic College for 6 years.

NC saddened by death of imam

ROCKY MOUNT,NC–The Muslim community in Rocky Mount turned out in droves for the funeral of long time community builder and Imam Muhammad Shehadeh. The 73-year old community leader died of heart failure according to the Rocky Mount Telegram. One of the pioneering Muslims in the area he founded the Rocky Mount Islamic Centre along with his brothers and other community members.

For a man with only a sixth grade education in Jerusalem he came long way to become a respected community leader who led hundreds in prayer. He arrived in the US around 1960 with furniture making skills. Simultaneously, he worked on building the community and his work was appreciated by one and all.

â€œHe worked so hard to dispel the myths people had,â€ former Rocky Mount Human Relations Director Loretta Braswell said. â€œHe strove to make people understand and respect each other. That was his lifeâ€™s work, as I saw it.â€

â€œHe will be missed greatly, not just by the Islamic community, but by the majority of the community because everyone just loved and respected him,â€ Braswell said. â€œEveryone knew he was all about bringing peace and unity to the community.â€

CHICAGO,IL–The Islamic Centre of Western Suburbs plan to convert a house into mosque gained approval this week by the  DuPage County Boardâ€™s development committee. The proposal was approved in a 3-2 vote  for the conditional-use permit that would allow the home to be transformed into a religious institution. The full board is expected to make a final vote next week.

â€œI think that itâ€™s very important that we uphold the law outside of emotion,â€ said Michael Ledonne, who voted to approve the request with fellow board members Grant Eckhoff and Tony Michelasssi. â€œIn terms of zoning law, I canâ€™t find any issues (with the petition).â€ 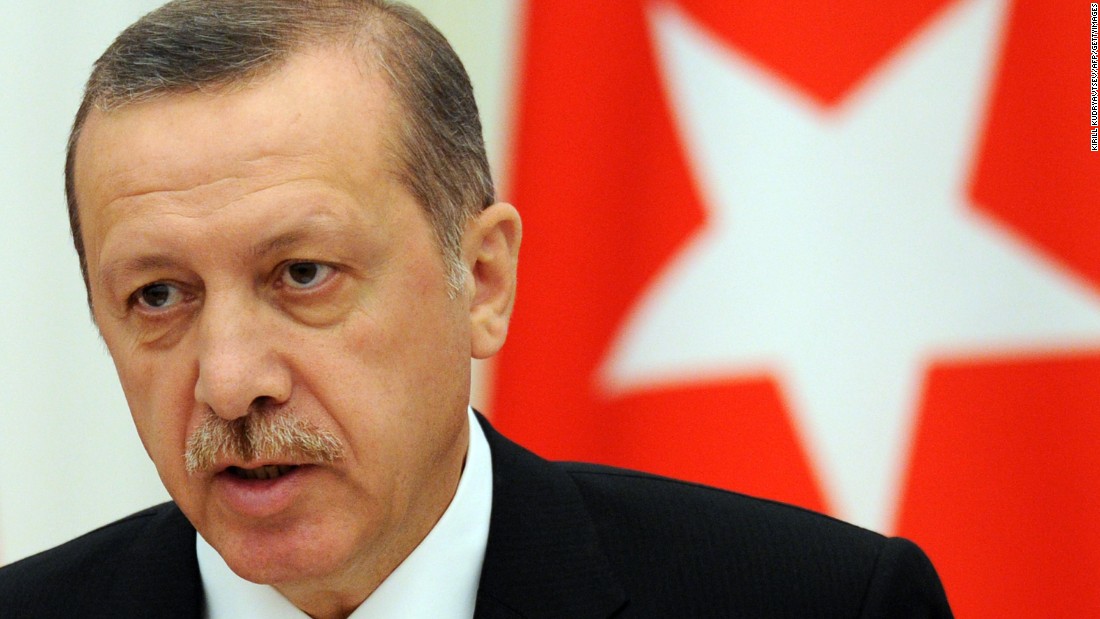 Response to Open Letter from McCain Supporters
You asked in your letter why Arab Muslims showed such excited support for Democrats, and you seemed to show sincere…

Marriage and Divorce among Muslim Americans