After weeks of protests, Abdelaziz Bouteflika resigned the presidency of Algeria despite only saying that he would not run for reelection. He had been the president of Algeria since 1999 amidst a bloody civil war and has won several elections with more than 80% of the vote.

This announcement was not sufficient to quell the protests with many demanding more reforms.

Despite Bouteflika’s departure, Algerians face many difficult conditions. To begin, half of the population is under 30, and many such people are unemployed. Additionally, many elderly people took part in the protests demanding change.

One female protestor said “We are tired of this regime, they have robbed us. We’ve had enough of that,” The protests began in February and have been mounting since. Many protesters told the BBC that they don’t trust anyone associated with the Bouteflika era and the reporter described the protestors as full of pride.

In giving its own opinion the Economist wrote “In getting rid of Mr. Bouteflika without bloodshed, the Algerian protesters have achieved much, but their victory is far from complete. They need to learn from their neighbors and unite until a new regime is embedded.

A peaceful transition to democracy is a rare flower in the Arab world’s political desert, but it could just flourish in Algeria’s parched soil.”

Additionally, many of Bouteflika’s associates have been detained for allegedly trying to take their gains outside of the country. Additionally, the newspaper argued that Bouteflika was simply a figurehead for a clandestine group of businessmen and generals who were running the country behind closed doors and that there were several empty concessions during that period. 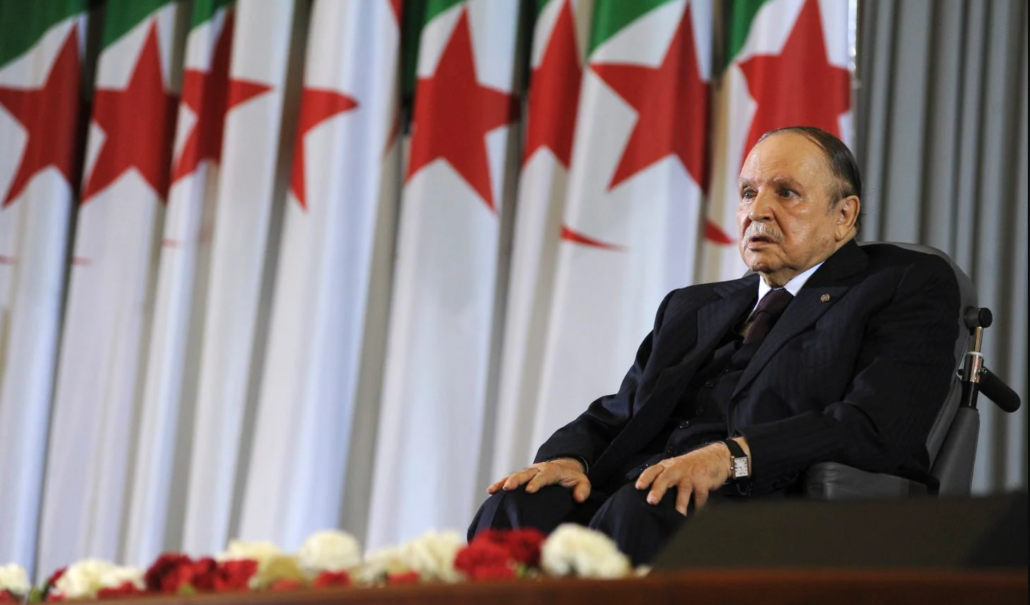 Iran War: What Is AIPAC Planning?