Beyond Reasonable Doubt: the Use of Weak Hadith and the Need for Certainty in Matters of Religion

“Certainly, those who dispute regarding him (Jesus) are in doubt about him. They have no knowledge of him at all except following assumption.” Surah 4:157

When comparing their religion to others, Muslims will inevitably mention that their primary textual sources are far better attested to and reliable than others. Indeed, renowned scholars of the history of other religions such as Bart Ehrman marvel at how well-documented the Qur’an is in comparison.

At the same time, there seems to have emerged a level of dissonance in which Muslims will criticize others for attributing unreliable material to their prophets and religious figures yet have no problem playing fast and loose when speaking about their own prophet. Indeed, I have sat listening to many lectures and public talks in which the speaker will say the prophet Muhammad (P.B.U.H.) said xyz, when the hadith quoted, is, in fact, weak or even fabricated.

Most of the time, the people speaking do not even provide a source for the narration let alone telling people its authenticity, and I could only identify these because of previous learning or follow-up research. While some may try to trivialize the matter, it is of utmost importance that we have the utmost care for the truth when speaking about the prophet Muhammad (P.B.U.H.).

While most of the people quoting these weak ahadith (narrations) do not know the authenticity of these, the more knowledgeable amongst them attempt to rationalize their use through an array of disparate methods. Before proceeding, we should distinguish between two terms that are frequently thrown around in these types of distinctions: weak (da’if) and fabricated (mawdu’). Put simply, a fabricated narration is one which we know that the prophet (P.B.U.H.) didn’t say because someone made it up whereas a weak narration is one which we do not know whether or not the prophet said it due to unreliable or unknown transmitters.

Some will use this distinction to legitimize the usage of weak narrations because there remains a possibility that that prophet said it even if it is only a little. Additionally, they claim that so long as they are not speaking about a matter pertaining to prohibition and permissibility (halal and haram), there is room to use weak hadith in promoting otherwise virtuous actions. When scrutinizing these claims, it becomes clear that these have no more merit than the narrations they try to defend.

The defenses of weak hadith are based on arbitrary and baseless distinctions. To begin, many of the people who justify using weak hadiths in non-legal aspects of Islam regularly violate their own distinction by citing weak hadith in advancing their own legal points of view. For example, many of these people liberally quote weak or even fabricated ahadith when arguing for a blanket prohibition on music such as the infamous narration saying that “singing cultivates hypocrisy (an-nifaq) in the heart just as water cultimates vegetation”.

Furthermore, many noted scholars such as Abu Muhammad Ali ibn Ahmad al-Andalusi in al-Muhalla bil-athar and Qadi Muhammad ibn Abdillah al Ishbili in his Ahkam ul-Qur’an argue that there are no authentic narrations forbidding music. Regardless of one’s views on this subject, the defenders of the utilizing of weak hadith in non-legal matters of the religion should at least have the intellectual honesty to abide by their own distinction.

As for the argument itself, it arbitrarily prioritizes legal aspects of the religion over others by saying that descriptive statements about how Allah and his messenger view righteous deeds need not be as rigorously authenticated as those in which the prohibit or allow something. If we are to accept such a claim concerning the words of the prophet (P.B.U.H.), why not apply the same criteria to the words of Allah himself? Afterall, it is through direct communication with God that the prophet knows about the unseen or declares something to be lawful or unlawful, and only about 9% of the verses in the Qur’an pertain to legal issues.

By the reasoning of those permitting the citation of weak hadith, people should recite in the anomalous qur’anic recitations in prayer . By now, it should be clear why the distinction between legal and non-legal aspects of the religion falls apart.

One of the distinguishing characteristics of Islam is its emphasis on the reliability and authenticity of its sources. With the Qur’an this is evident as there are literally millions of people who have memorized the book throughout the world. Muslims are so particular about the qur’an that a verse which reads “Allah created the heavens and the earth” could not be read as “he created the heavens and the earth”. Such stringency is appropriate as the Qur’an is an essential aspect of Islamic rituals, so reciting it properly is of the utmost importance.

Of course, it is unreasonable to demand this of ahadith; however, this is no excuse to disregard the general need for reliability when dealing with the words of God’s messenger. This is consistent with the aforementioned scrupulousness and general human practice. If anyone doubts this, they should try to see how the testimony of a person with dementia holds up in court, and the messenger of Allah is far more worthy of such consideration than any dispute that may arise amongst us. 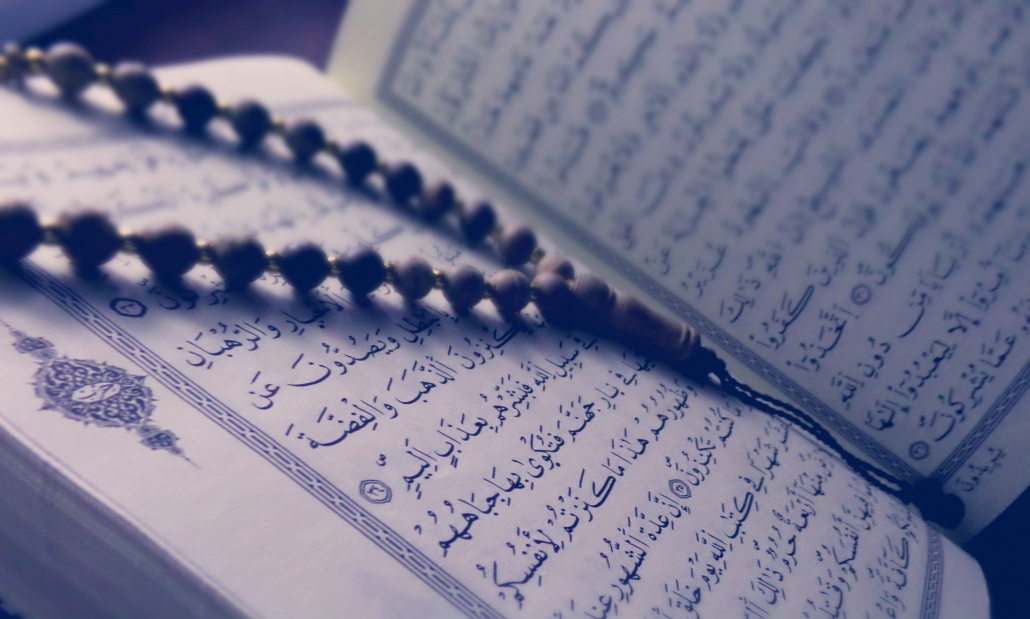 Palestinian Tidbits
By Susan Schwartz, TMO The Free Gaza Board through one of its members, attorney Audrey Bomse, has announced the launch…

© 2020 MuslimObserver.com, All Rights Reserved
Impact of Elections: What now?

Netflix’s Elite Has A Muslim Character
Scroll to top