Impact of Elections: What now?

The United States Midterm elections provided the country with the most diverse Congress in the history in the country. Another fact that made headlines were that the Democratic Party regained a majority of the House of Representatives. These changes could create many possibilities for all Americans.

So, what does this actually mean for the United States?

Having diversity in Congress is important for the country because the job of the elected officials is to represent Americans and till recently, the racial/ethnic and gender makeup of Congress did not match up with the population of the United States. Women make up a majority of the U.S. population, but women do not make up the majority of Congress. The people of color living in the U.S. has grown exponentially over the years, but like women, the number of representatives is not equal to the number of people in the population. The 2018 Midterm Elections give people some hope for a better future where people are better represented.

Democrats taking the House of Representatives is a really big change because the Republican Party has been in control of the House for eight years. Paul Ryan has been the Speaker of the House since then and this year he announced that after this term he would no longer be speaker because he wants to spend more time with his family. Now that the Democrats have regained the House, Nancy Pelosi, from California, will once again, be the Speaker of the House. The Democrats regaining the House and getting majority means that the Democrats have the opportunity to block some of President Trump’s policies. The House represents the population of the country, so this election has shown that the country wants less of President Trump’s policies and more from the Democrat party.

The Democrat party was hoping to also take the Senate as well, but unfortunately for them, Republicans still make up the majority. Having the two chambers be split is definitely going to be interesting because one chamber will lean more towards supporting the president’s policies, whereas the other chamber will lean toward opposing the president’s policies.

The makeup of Congress will have a heavy impact on the United States for the next two years. It could potentially be a strong predictor of President Trump’s future policies and maybe the presidential election in 2020.

Furthermore, it is important to recognize the American people, specifically those who went out and exercised their right to vote. Several districts and state broke their voting records and because of that, the country was able to see positive change. Now, it’s up to the American people to keep this momentum going so they see the results they desire in 2020. 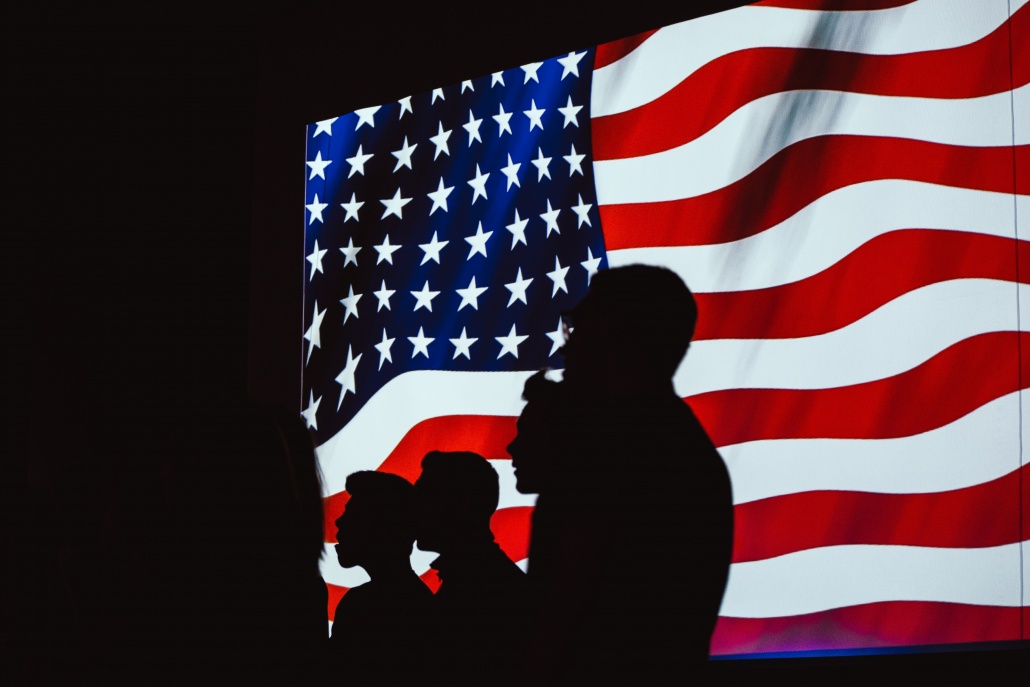 Syrian Relief Program: SAMS and SEO
By Adil James, TMO A poster displayed outside the venue for the SAMS and SEO fundraiser held in Troy on…

Beyond Reasonable Doubt
Scroll to top