He tweeted, “I’m running for president because, now more than ever, we need leadership that brings us together – not divides us up.”

The Vermont Senator, who was re-elected to the Senate in 2018, also stated on his twitter, “What’s crazy is that we have a president who is a racist, a sexist, a xenophobe and a fraud. We are going to bring people together and not only defeat Trump but transform the economic and political life of this country.”

In less than 12 hours of his announcement to run, donations and signups from 120,000 individual donors in all 50 states totaled $3.3 million, informed an aide to CNN.

The self-proclaimed socialist hopes to focus on pushing for a tuition-free college education, ending gun violence, guaranteeing health care for all and improving international cooperation in the fight against climate change.

According to the New York Times, his progressive agenda has gained more support since his last 2016 campaign. It has been embraced by other Democrats as well.

Chief executive of the political group Democracy for America Yvette Simpson said, “A lot of people still believe that he is the one who can take Trump out.”

However, the progressive field has gotten more crowded with other candidates such as Senator Elizabeth Warren of Massachusetts. How Sanders will “distinguish himself in that bigger field” is the question now. 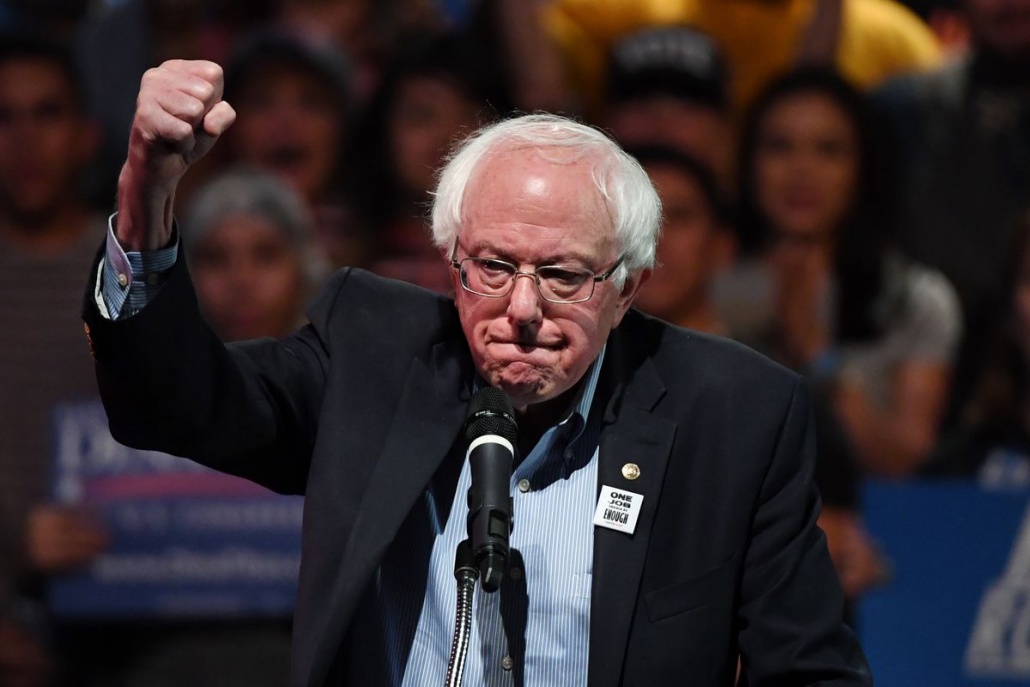 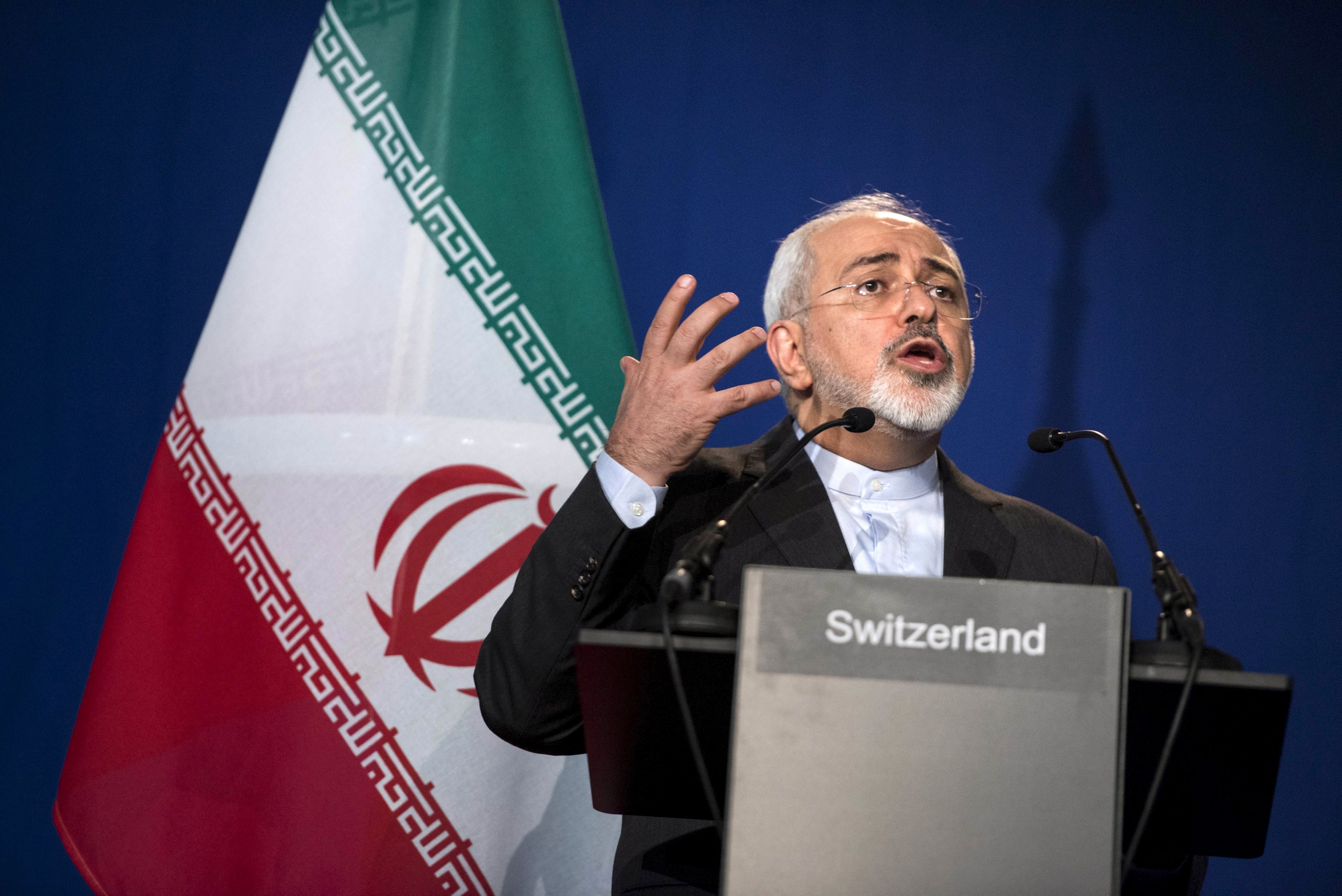 © 2020 MuslimObserver.com, All Rights Reserved
Imam the State Kept Out of Domineque Ray’s Death Chamber: ‘This Was Just...