FARMINGTON, MICHIGAN , USA â€”The American Federation of Muslims of Indian Origin (AFMI) condemned the deadly  bomb blasts in Mumbai which have killed twenty one and injured more than one hundred people, according to latest media reports.

â€œWe condemn this despicable and dastardly act. Our hearts and prayers go out for the victims and their families,â€ said Mr.Ashfaq Quraishi, president of the American Federation of Muslims of Indian Origin.

â€œWe urge the Indian government to take all necessary action to apprehend the perpetrators of this heinous act and bring them to justice promptly. At the same time we ask the government to not to target any specific community or indulge in any discriminatory activities.â€

â€œWe also appeal to to citizens of the great city of  Mumbai to maintain peace and calm and not to succumb to the machinations of divisive forces,â€ he added.
The American Federation of Muslims of Indian Origin, is a North American based grassroots organization, dedicated to socio-economic and educational development of Muslims and other underprivileged masses in India.

THE AMERICAN FEDERATION OF MUSLIMS OF INDIAN ORIGIN 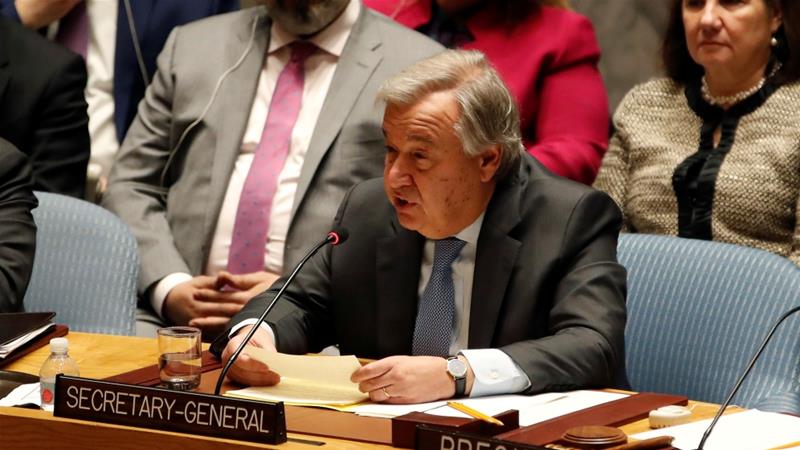 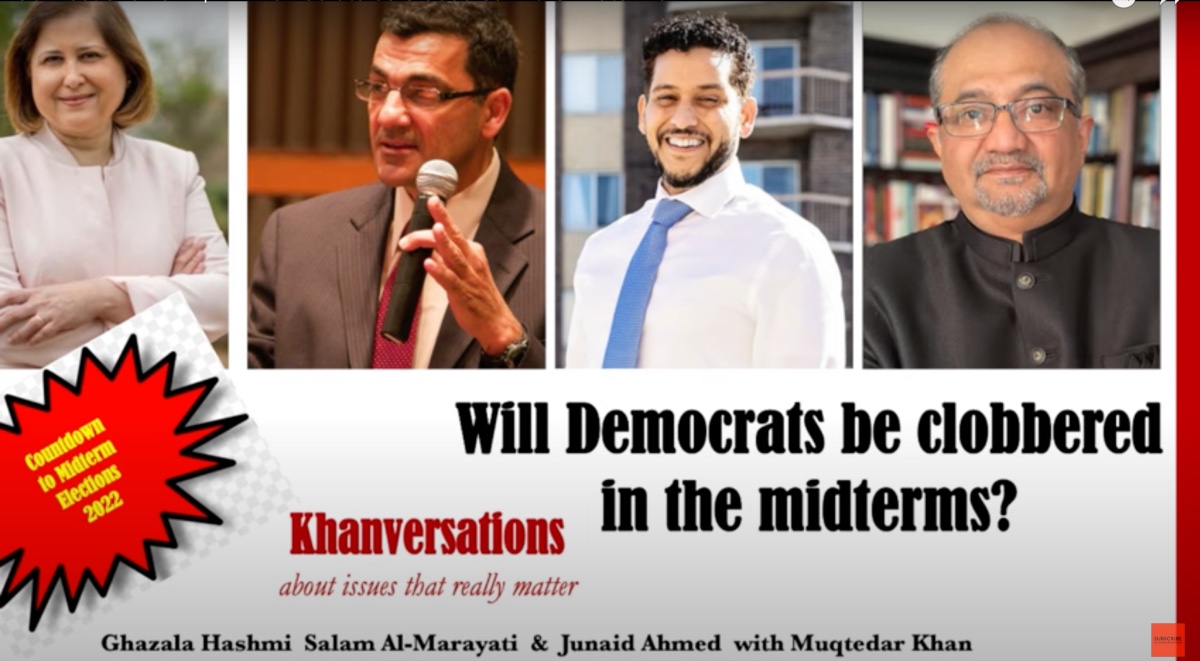 Islam to Become Russia’s Predominant Religion by 2050?
Courtesy Pravda Islam is likely to become the primary religion in the Russian Federation by 2050 due to the high…

Foreign Policy in Focus: The Under-Examined Story of Fallujah