CHICAGO, IL-A Muslim student of Elmhurst College, near Chicago, has pleaded not guilty to a charge of allegedly making up an account of being attacked on campus.

The female student has been indicted on a charge of disorderly conduct and has been expelled from the college. She had said that a man wearing a ski mask struck her with a gun on Oct.9 and that she was targeted because she is a Muslim.

Her attorney told the media that he hoped the public wonâ€™t judge her client until all the facts are known.

Teacher gets award for work with Muslim students

ORLAND PARK, IL-Donna Peterson, a teacher at the Kruse School, has been awarded with a humanitarian award by the South West Interfaith Team for her work with the  Muslim students, the Southtown Star reported.

The award recognizes those whose work helps promote tolerance and understanding of various faiths.

â€œIâ€™m overwhelmed,â€ she said. â€œThis really is just something I did for the kids, not for any award.â€

Peterson said she took the Muslim students during lunch and brought them to her empty classroom where for the first three years they worked together on service projects.

â€œI just didnâ€™t think it was fair for them to have to be anywhere near where they could smell other kids eating lunch,â€ she said.

The first few years together, Peterson and the Muslim students made baseball caps for kids with cancer; they made red and green bus signs for the HeadStart kids and they made bookmarks with reading strategies inscribed.

NEW YORK, NY–The Foundation for Ethnic Understanding, the Muslim Public Affairs Council, the Islamic Society of North America and the World Jewish Congress announced a historic â€œWeekend of Twinning,â€ in which 50 mosques and 50 synagogues across North America will meet together to confront Islamophobia and anti-Semitism in their local communities.

From November 21-23, the â€œWeekend of Twinningâ€ events will seek to foster interreligious understanding between Muslims and Jews by bringing congregations together to discuss ways to combat Islamophobia and anti-Semitism.

â€œWe are children of Abraham. We are rabbis and imams standing side by side, knowing that our words and our actions will determine our future,â€ an advertisement in the New York Times reads in part. It features a dozen rabbis and imams who will also appear in a public service announcement which is scheduled to air this fall on major cable news networks.

With the transition to the 111th Congress, there will be many new job opportunities in the U.S. Congress. The Congressional Muslim Staffers Association (CMSA) has announced its call for resumes to be included in a CMSA Resume Book. It is an objective of the CMSA to increase diversity on Capitol Hill through the recruitment, retention and promotion of Muslims and people of color in staff positions throughout Congressional Offices and Committees.
Eligibility for Resume Submission: Resumes are requested from individuals who:

a.. Display strong educational, professional, and social experiences relevant to a career in a fast paced, policy-focused, constituency-responsive work environment.

b.. Live in geographical vicinity that allows applicants to easily attend in-person job interviews in Washington DC, and to start work immediately upon hiring.

Resumes must be submitted to cmsa.resume@gmail.com by Friday, November 28th at NOON. Resumes should be no longer than two pages in length and display your full name and contact information on both pages.

ARLINGTON,TX-In a move to recognize the cityâ€™s diverse communities the City Council is considering a proposal to place special street signs. A street near the University of Texas at Arlington would be proposed for Al-Salam because of the prominent Muslim community in that area.

Council members said Tuesday that they would like to hear from residents and to weigh in on the proposed streets before deciding.

Members also said they would rather have the city place signs above or below existing street signs than renaming the street, which requires significant paperwork as well as approval from the U.S. Postal Service and a majority of affected property owners.

There are an estimated 12,000 Muslims in the Arlington area. 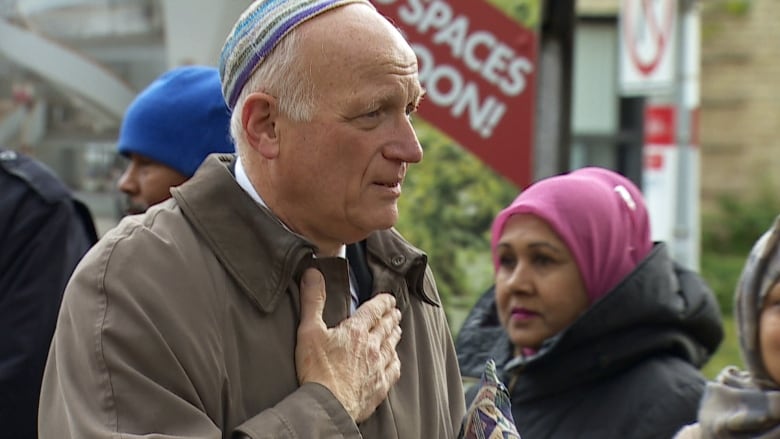 Attack in Dargai Related to Bajour
By Mahvish Akhtar, Muslim Media News Service (MMNS) Lahore--40 people died and at least 20 were wounded in a suicide…