Oman, located strategically on the opposite side of the Strait of Hormuz from Iran, said the risk of military conflict between Tehran and the West was rising but there was still plenty of opportunity to negotiate peace.

Iran has repeatedly denied charges by Western nations it is developing the capability to build nuclear weapons, but the US and European Union have recently imposed tougher sanctions in an effort to convince Tehran to curb its nuclear programme.

â€œIt is in the interest of both sides to come to the middle road,â€ Yousuf bin Alawi bin Abdullah, the sultanateâ€™s minister responsible for foreign affairs, said at the Foreign Ministry in Muscat.
â€œWe can see that the threat of an unfortunate flash of military confrontation is more possible rather than it is remote.â€

Oman on several occasions has acted as an intermediary between Iran and the West.

Last year, Omanâ€™s Sultan Qaboos facilitated the release of two US hikers held by Tehran for spying, and three French aid workers held hostage by Yemeni tribesmen were freed in November after Oman negotiated their release.

Speculation has grown in recent months that Israel, with or without US support, may launch some form of pre-emptive military strike against Iranian nuclear installations, which the Jewish state sees as a threat to its existence.

Talks over its nuclear programme have been on and off over the years, but last week Iran said it would welcome a new round of nuclear negotiations with six world powers.
Iran spooked oil markets in late December when it threatened to close the Strait of Hormuz, where a fifth of global oil exports pass, if there were any military strikes against the country or its nuclear facilities.

Asked about the risk of a Western military strike on Iran, Abdullah said: â€œStill there is time, but not long, to seize opportunities where the six (powers) and Iran can meet at a middle road to find a solution to this conflict.â€

He said there was also a risk Western concerns over Iranâ€™s nuclear programme could get out of hand, and called for more focus on establishing facts on the ground.

In office since 1982, Abdullah said Oman was doing its best to secure the Strait of Hormuz, through which an average of 14 crude oil tankers pass each day. The US Fifth Fleet, based in Bahrain, regularly patrols Gulf waters and frequently passes through the strait.

â€œWe are doing our best to keep this waterway open for the benefit of international trade and flow of energy to the rest of the world,â€ Abdullah said. â€œBut there is no guarantee, once the situation is broken, we cannot offer alternatives.â€

Wearing a traditional curved silver dagger in his belt, a white robe and a â€œmassarâ€ (turban) with golden embroidery, Abdullah said Oman would continue to offer its services as a regional broker. 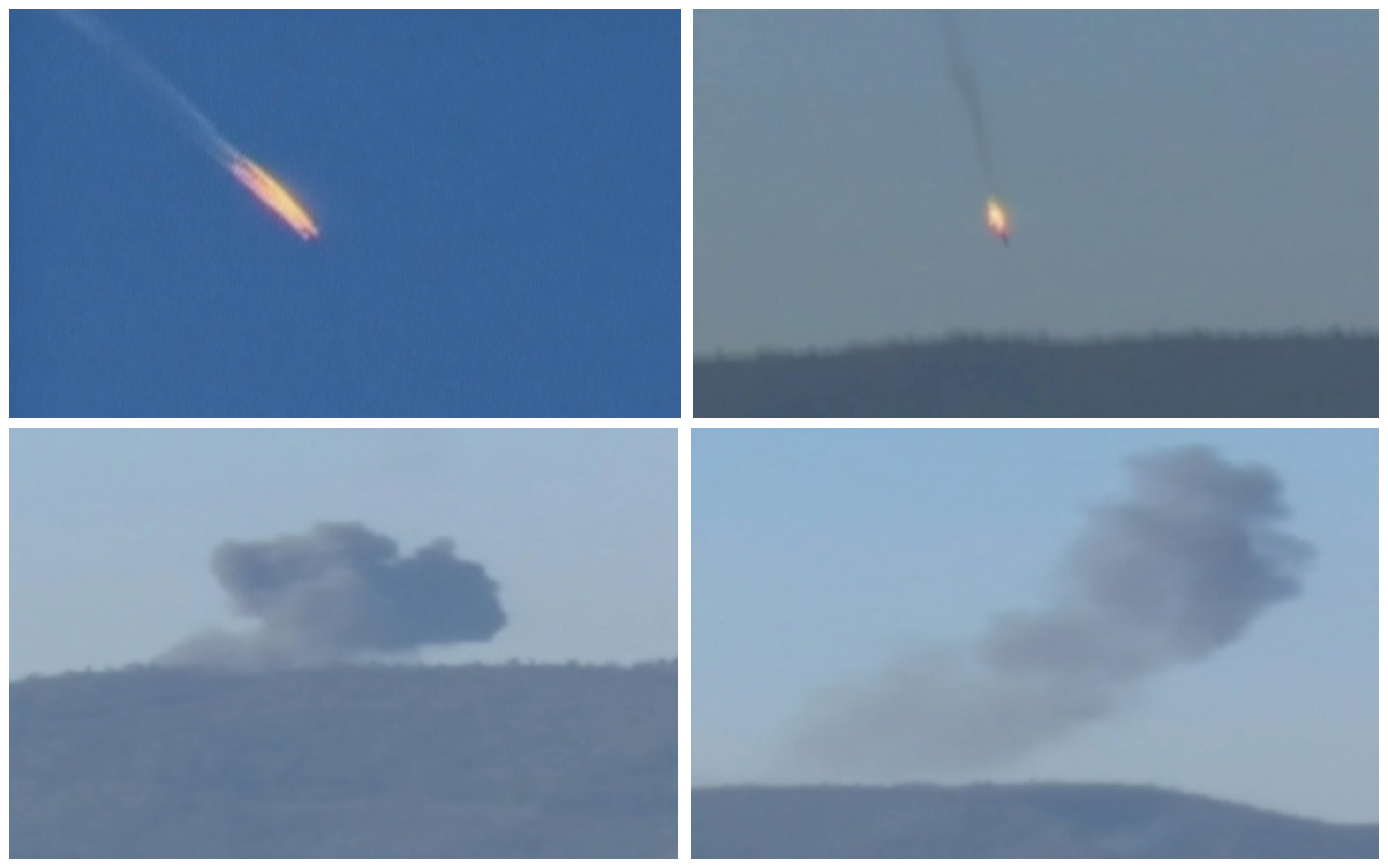 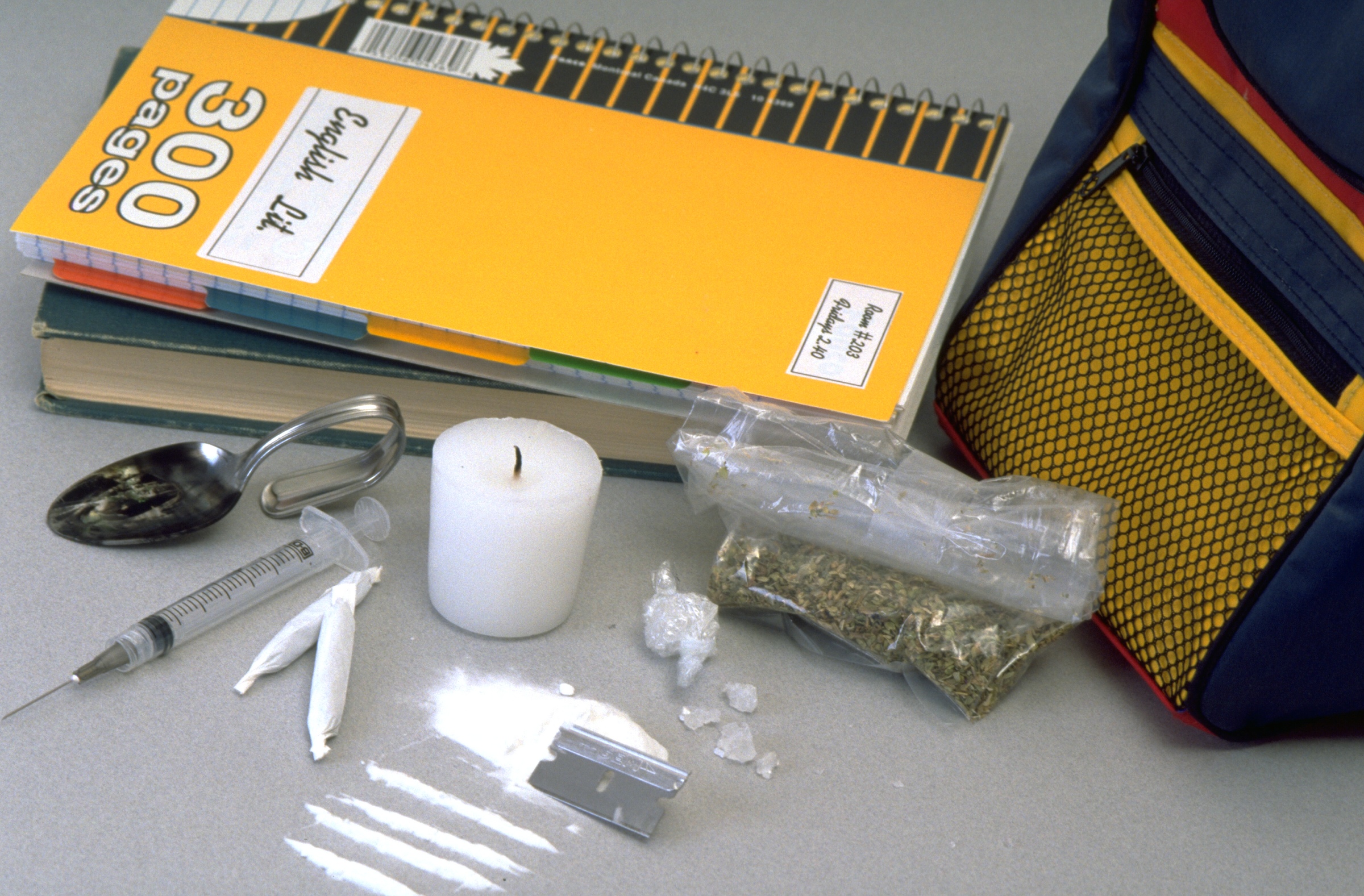 A response to ‘Practicing Islam in Short Shorts’