America and Israel after Gaza

Following the late Gaza conflict, the mainstream American publicâ€™s love affair with Israel has been dented by their disproportional attack.  In a discussion your author had with the United Nationsâ€™ Rapporteur Richard Falk for the [Israeli] Occupied Territories (reported in these pages a few weeks past).  He accused the IDF (Israel Defense Force) of aggression that â€œShocked the World.â€  After his report was published, Secretary-General Moon, who had observed the same things after the withdrawal of the Israeli Army, appointed a legal delegation two weeks ago under the illustrious Judge Goldstone to examine the possibility of war crimes.

Crucial in American change of perceptions has been the plethora of foreign media in our market.  Amongst the most crucial has been the BBC (British Broadcasting Corporation), and Aljazeera (who had an embedded journalist within Gaza itself during the aggression) and Deutsche Velle plus internet sources.  They have brought the horror and the excessive brutality of this war before the U.S. viewer more than the pro-Israel biased parochial American media.

Without President Harry Truman, there would be no Israel today.  He pressured the British in 1948 to honor the then British Empireâ€™s inequitable Balfour Declaration (oddly, Lord Balfour himself possessed the low-keyed anti-Semitism of the contemporary aristocracy) to establish a State for the Jews in the Middle East.  The first Prime Minister of the Israeli nation, David Ben-Gurion, stated in 1952,â€â€¦ [A]…factor in our existence is American Jewryâ€¦â€  In 1956 President Eisenhower was furious at Tel Aviv (along with the fading Colonial powers of Britain and France) for their invasion of the Sinai. He threatened the Israelis with expulsion of them from the United Nations.  As a result, they withdrew from the Suez.  After President Kennedy rose to power, he initiated a tilt towards Israel in his Middle East policy that continued into Lyndon Johnson Presidency.  During this period, America made a guarantee of the territorial integrity of the Israeli nation, but In 1975 Israel flouted Henry Kissinger (for President Fordâ€™s) efforts to find a basis for peace with Egypt.

In 1977 President Carter created a policy for Palestinian self-determination.  Curiously, Ronald Reagan continued similarly, but he favored autonomy â€“ not independence for the Palestinian Arabs.  In 1989, Secretary of State Baker made a speech before the conservative Jewish American PAC (Political Action Committee) AIPAC (American Israel Public Affairs Committee) pronouncing a U.S. policy for Israel to forswear a goal of a greater Israel and to renounce their Settlement strategy and annexation.

The Israeli government believed that Iraq was a worse threat to them than the Palestinians.  Therefore, they encouraged the 1990-1991 Gulf War.  In this War Israel became the greatest beneficiary.

The Clinton Administration leaned heavily toward their junior Middle Eastern partner.  Of course, the Bush, Jr. Presidency was a disaster as far as doing its part in bringing the two sides together in the Levant.  The IDF withdrew on the last Day of the Bush government from Gaza in fear of the wrath of an Obama regime.

One of the most controversial aspects of our â€œspecialâ€ relationship with wealthy Israel is that it is the largest recipient of American foreign aid.  The amount given to the Israelis has increased exponentially since its Independence.

After the 1973 War, grants were targeted toward the military unbalancing the fulcrum of influence within the region.  (Tel Aviv is the fifth largest nuclear command and control with no MAD [Mutually Assured Destruction] to counter it in the region.)

This aid has encouraged controversy in North America and Europe, for it has been used to repress the Palestinians in their Occupied Territories, and to help finance West Jerusalemâ€™s Settler Colonialism.

What is coming to light over the viciousness of Israelâ€™s invasion of Gaza has reduced Americaâ€™s infatuation with Israel, and has increased sympathy for the Palestinians.

In a CBS (Columbia Broadcasting System) poll in 1991, seventeen years before the most recent invasion of Gaza, 40% favored a Palestinian homeland, 31% opposed this and 29% had no opinion.

In the Rassmussen poll taken during the action, there was a great divide amongst the American public that split along political loyalties.

Democratic voters favored Israelâ€™s assault by 31% while 55% opposed it.  Republicans, though, supported Tel Aviv by over 30%.  What is most telling is the Liberal American Jewish PAC, J-Streetâ€™s poll: 60 % of American Jewry opposes the Settlements; 76% favor an Israeli-Palestinian agreement; 69% would favor engagement with a Palestinian government that–even if it included Hamas while 41% of American Jews believe Gaza has not increased national security and 18% believed it was harmful.

In conclusion, your writer would like to go back to the U.N.â€™s Rapporteur Richard Falk:  â€œThe outcome of many warsâ€¦was not determined on the battlefield, butâ€¦â€ in the publicâ€™s perception. 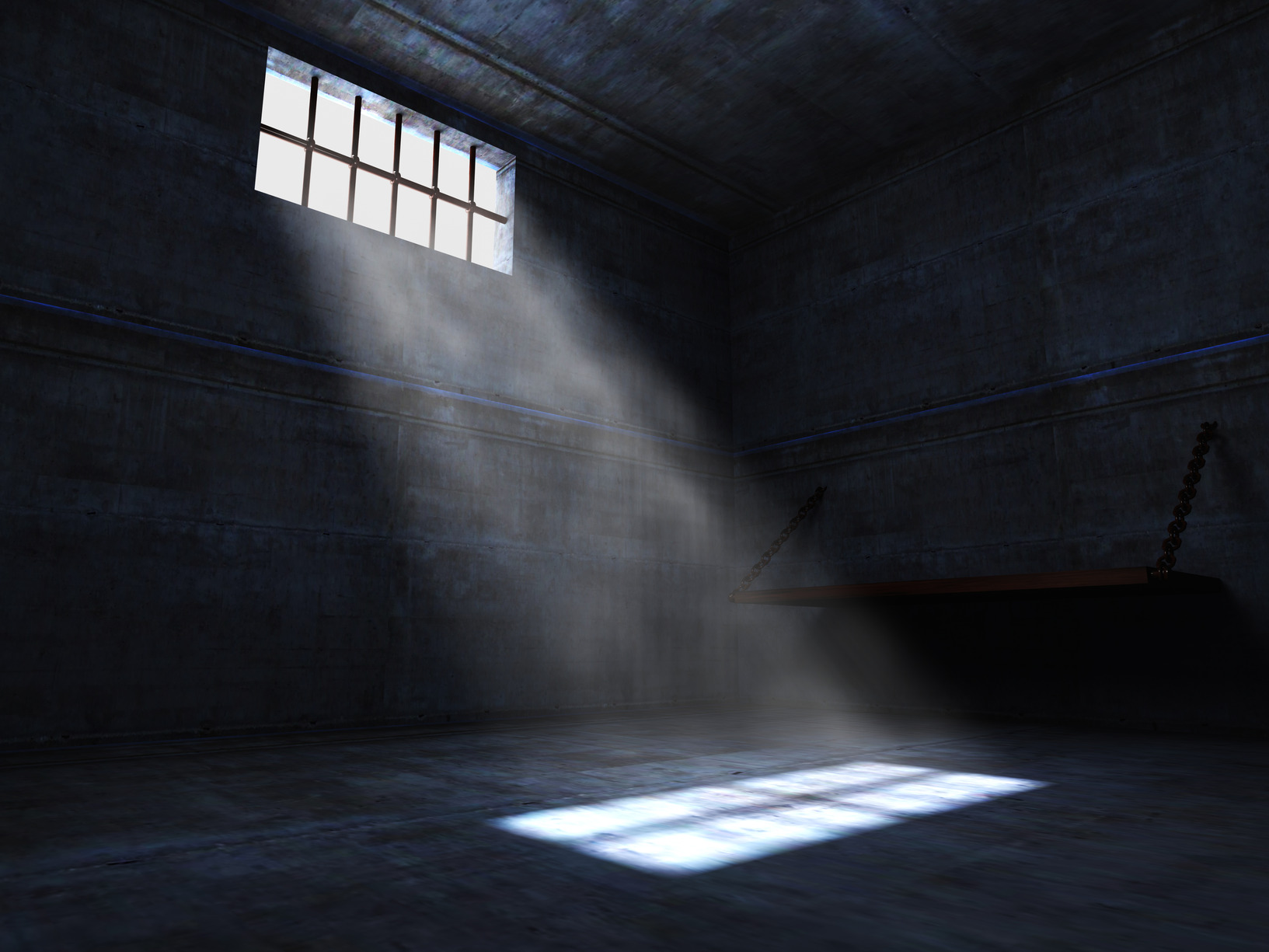 The Gaza Genocide
Courtesy "Laila" We celebrated Yousufâ€™s fourth birthday today. We ate cake. And we counted the bodies. We sang happy birthday.…