Appeal: to Rebuild Mosque in Kazakhstan

Last week I returned to Atlanta from my overseas trip. This included a visit to Kazakhstan, land of Ancient Bukhara. I was guest of Mr. Murat Telibekov on behalf of the Muslim Committee for Human Rights in Central Asia and the United Muslims of Kazakhstan. He also represents the Union of Muslims of Kazakhstan.

During the Russian occupation of this country, all places of worships have been destroyed except a few. Although officially Kazakhstan is 70% Muslim, but hardly will you see Islam practiced. The resurgence among the young could be felt, but resources and infrastructure are missing.

The Union of Muslims of Kazakhstan is planning to take advantage of the special relationship that their nation enjoys with America. They are appealing to US Muslims to donate a Masjid to them with all publicity and fanfare. This will have an impact on the psyche of young Kazakhs. It should open an avenue for reintroducing Islam to them.

On May 22, 2009, in Almaty, Kazakhstan, they want to have a ceremony for announcement â€œKazakh-American Mosque.â€ They have invited Congressman Keith Ellison for this occasion. They have invited high officials from their own government as well as the US Embassy in Kazakhstan.

The locals have purchased land in Almaty for the Masjid. We need to raise $200,000 for the construction of the masjid. I am in the process of contacting the American Embassy in Kazakhstan as well as the State Department to how to transfer this fund when raised.

All advice and effort on fundraising will be appreciated. 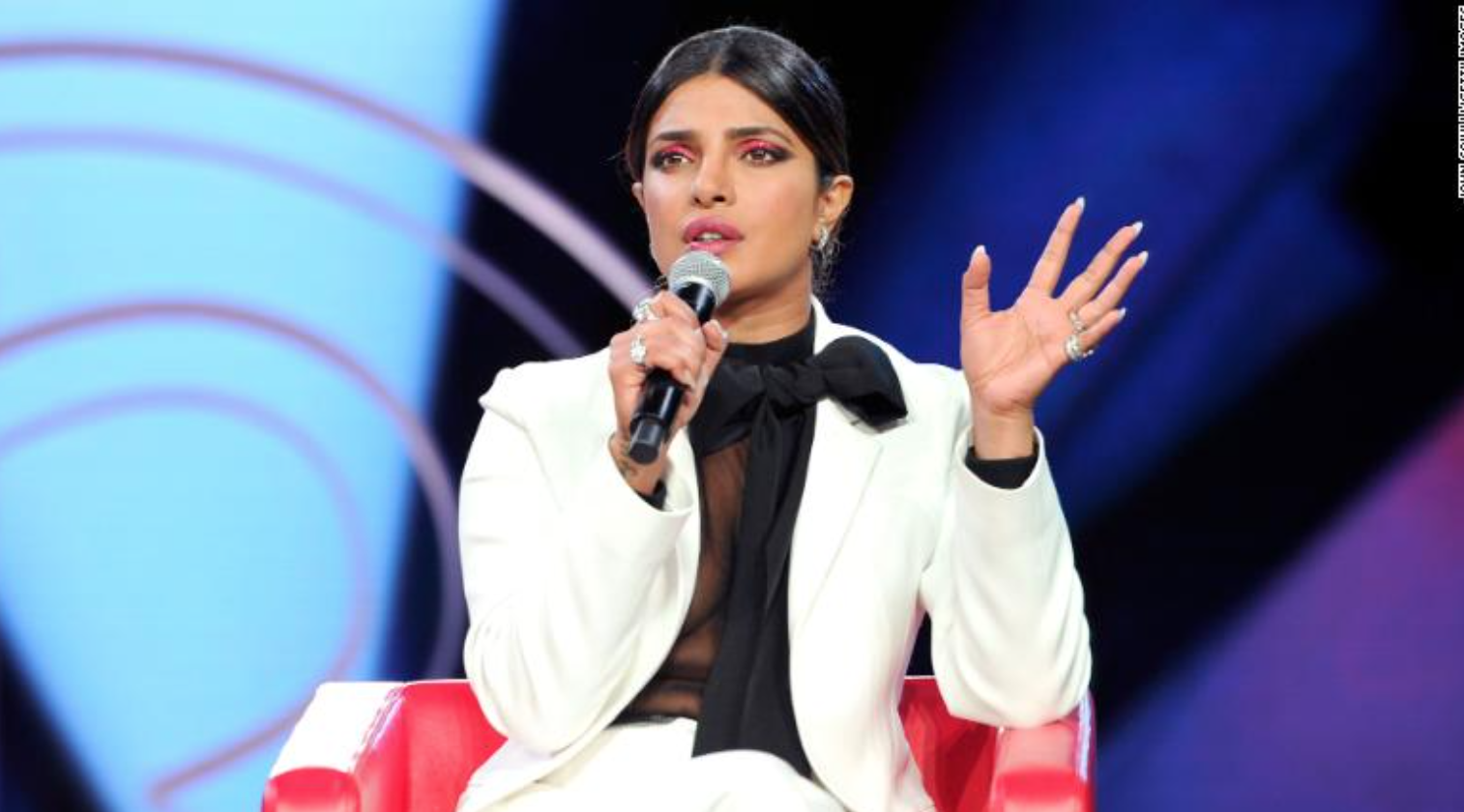 Ruling but Not Governing
By Geoffrey Cook, MMNS San Francisco--At the beginning of last month, Steve Cook of the Council on Foreign Relations stopped…