He also led the country during the end of its bloody civil war. He initially said that he was going to run for a 5th term during the elections on April 18th. After the protests, he sent a letter to the people in which he did was not going to run.

Bouteflika justified his decision not to run by speaking about his health and age.

“There is no place for a fifth term,” Bouteflika said in a statement, according to the official Algeria Press Service (APS). “My health and my age only permit me to fulfill my last duty towards the Algerian people — (that) is to work on laying the foundations of a new republic.”

According to Al Jazeera English, the protestors celebrated his decision and demanded that he take the next step and resign rather than leave the transition process in the lands of people as opposed to a council which consists of many the president’s allies. They claimed that until the process is put firmly in the hands of people. Many do not trust the old establishment in Algeria to oversee the transition. In any case, the protests have continued despite Bouteflika’s decision not to resign.

Additionally, many Algerians speculate that the move by the president is meant to cause division within the ranks of Algerian opposition. A protestor stated, “This is a strategy to divide us, we should not stop now. We need to keep on fighting against his rule and the regime,” saying that he intends to join the protests on Friday. Bouteflika’s initial announcement to run came on March 3rd before he made his latest announcement not to run. Additionally, the fact that he did not announce a departure date nor a successor for himself did not satisfy many of the protestors. 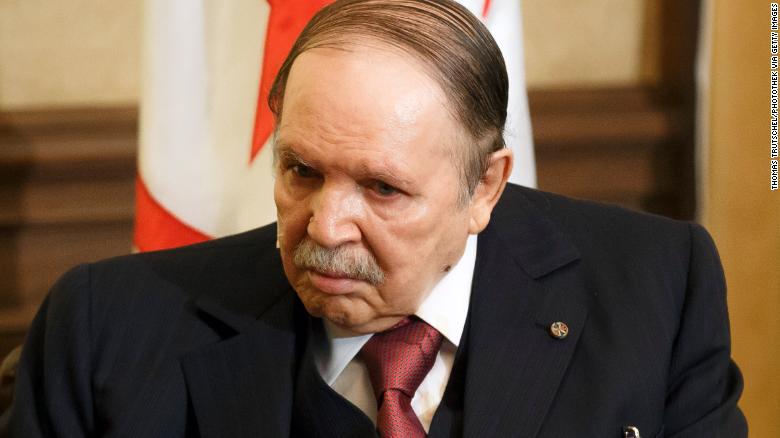 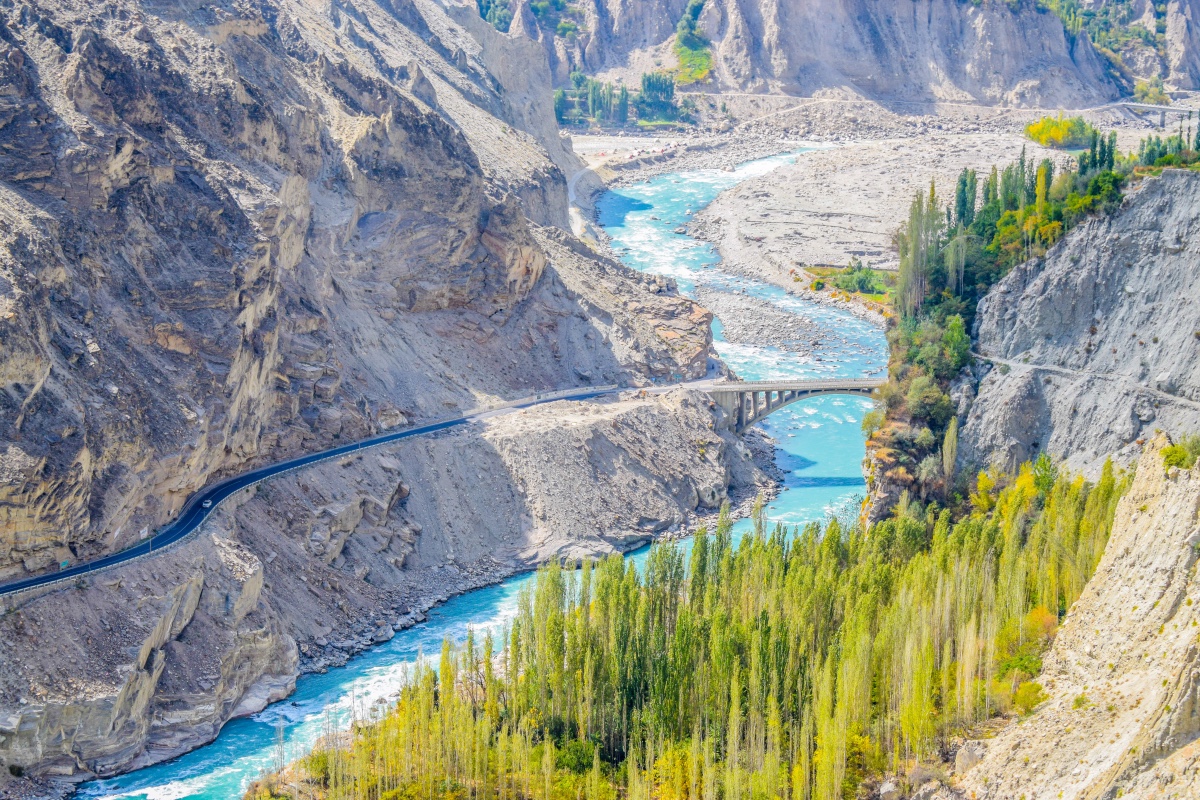 © 2020 MuslimObserver.com, All Rights Reserved
Dr. Resham Khan: A Muslim Woman to be Honored