Albany became the third US city after Seattle, Washington and Cambridge, Massachusetts to pass such a resolution

The resolution was introduced by council member Alfredo Bavarian and was passed unanimously. Balarin says he authored the resolution to take action against the injustices in India. “We need to speak just as loudly to our friends when they act against our values as we do to our foes. We’re here to do that today at the local level, and encourage work to be done at the federal level,” said Balarin.

The Muslim Advocacy Group of New York, an Albany based group of Indian Americans had worked with the Capital District Coalition Against Islamophobia, New York State Council of Churches, anti-war groups, Indian Minorities Advocacy Network (ImanNet), moderate Hindus and Muslim communities of the Capital District to mobilize support for the resolution.

Albany Common Council President Corey Ellis says resolution coming before the Common Council reaffirms Albany as a welcoming city and expresses solidarity with its South Asian community regardless of religion and caste.    “Basically, they’re standing up for their brothers and sisters in India, where I guess the government is now requiring people to show proof of identity. And when you start seeing that, it concerns you, when a government wants people to show proof with birth certificates, who they are and their identity. And so this group feels like this is the start of dividing the country. It could be the start of something even bigger that they’re trying to prevent. And we’ve known in past when governments begin to try to identify people by birthrights and things of that nature, that things have happened. And so I think this group is standing up against the government and trying to say ,in trying to get as many partners throughout, not just in Albany, but everywhere to say this, you know, this practice is wrong.”

Among those who spoke at the Council meeting was Rev. Peter Cook, executive director of New York State Council of Churches who mentioned that Christians too along with Muslims, face persecution at the hands of the Hindu supremacist government of India.

Dr. Shak Ubaid of ImanNet brought to the attention of the media, during a press conference that was held before the Council meeting that Hindutva supremacists have infiltrated the power centers of the US. He gave the example of Amit Jani, a high-level official in the Biden campaign who is close to the Hindutva supremacist movement.

The press conference was also addressed by Syed Zahoor of the Muslim Advocacy Council who explained how the discriminatory Citizenship Amendment Act will combine with the National Register of Citizens to disenfranchise Muslims just as the Nuremberg laws by the Nazi party disenfranchised the German Jews.

Later several members of the Indian Muslim community and some Hindus spoke eloquently at the Council meeting about the anti-Muslim pogrom in Delhi and Gujarat that were unleashed during the time of President Trump’s visit to India last week. They urged the Council to pass the resolution 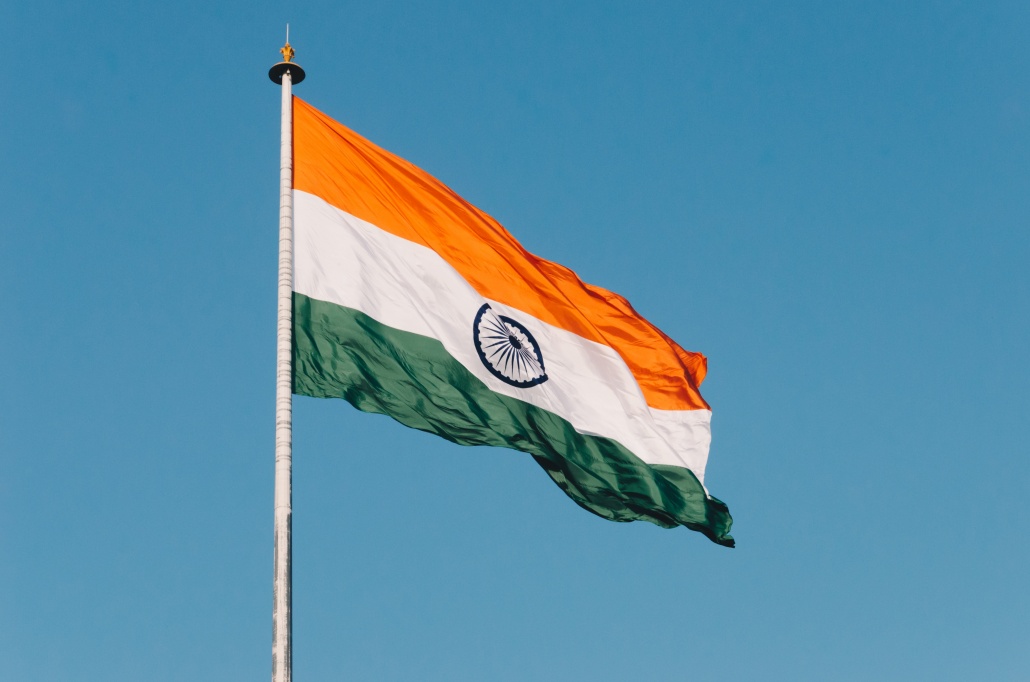 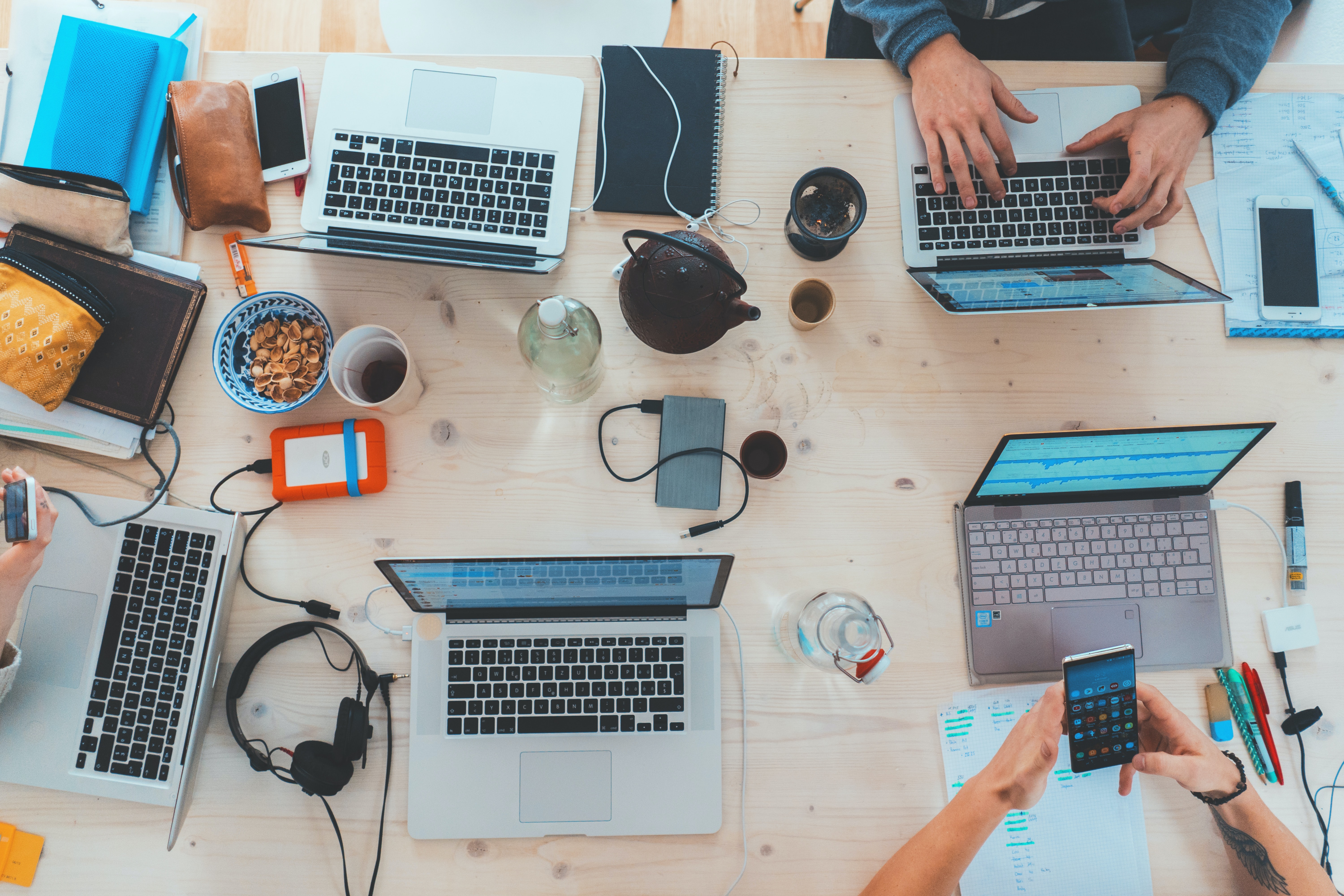 Muslim College Students Respond to Quarantine with Resilience and Compassion

5 things to watch as the 2016 campaign gets underway

Another Victim of Anti-Muslim Hysteria
By Susan  Schwartz, MMNS Civil libertarians have looked with escalating fear at the  reprehensible and oppressive measures instituted by the…

Muslims across America are endorsing Bernie Sander
Scroll to top