Pakistan suffered a 3-0 shutout at the hands of the South African cricket team last month, and the Pakistan Cricket Board doesnâ€™t appear ready to take the news lying down. That means that everyone from management on down is under the gun according to reports. And the names of former captains Zaheer Abbas, Moin Khan, Intikhab Alam and Mohsin Khan have reportedly been discussed behind closed doors as possible candidates for key postings. One of those key postings could be that of coach Dev Whatmore.

â€œThe position of Dav Whatmore will also be reviewed after the tour and there is now a growing support for having a local as a coach instead of a foreigner in view of reports that the Australian has failed to make a noticeable impact or motivate the players,â€ another source said. The names of Moin Khan, Zaheer, Haroon Rasheed and Intikhab are being discussed for the role.

â€œChairman Zaka Ashraf is apparently waiting to see if the tour to South Africa is a complete disaster or ends on a high note after the one-day series but even then chances are the team will have a new management for the Champions Trophy,â€ a reliable source said.

The source also reportedly said that manager Naved Cheema is unlikely to get any future assignments and that there is discussion about having a former player as a manager. â€œSomeone who is well respected by the players and who has the cricketing background to hold his own in the team, can be appointed,â€ he added. Cheema, a senior bureaucrat, who has been working as manager since 2011.
Sources also indicated with apparent certainty that Misbah-ul-Haq is unlikely to be retained as captain after the tour and the Chairman is likely to initiate a debate on this immediately after the tour. â€œThe national selection committee may also be changed after the tour,â€ the source added.

â€œThe only thing that can convince the Board not to make major changes is that the team bounces back strongly in the T20 and ODI series,â€ the source said.
He said another important development for the players will be that after the series the PCB also has to finalize the list of players who will be given new central contracts for 2013. â€œThe process has already been delayed as we are in the third month and the contracts are supposed to be given in Jan or Feb. But if the team also fails in the ODI series than some players can also consider themselves as out of the central contracts race,â€ he said. 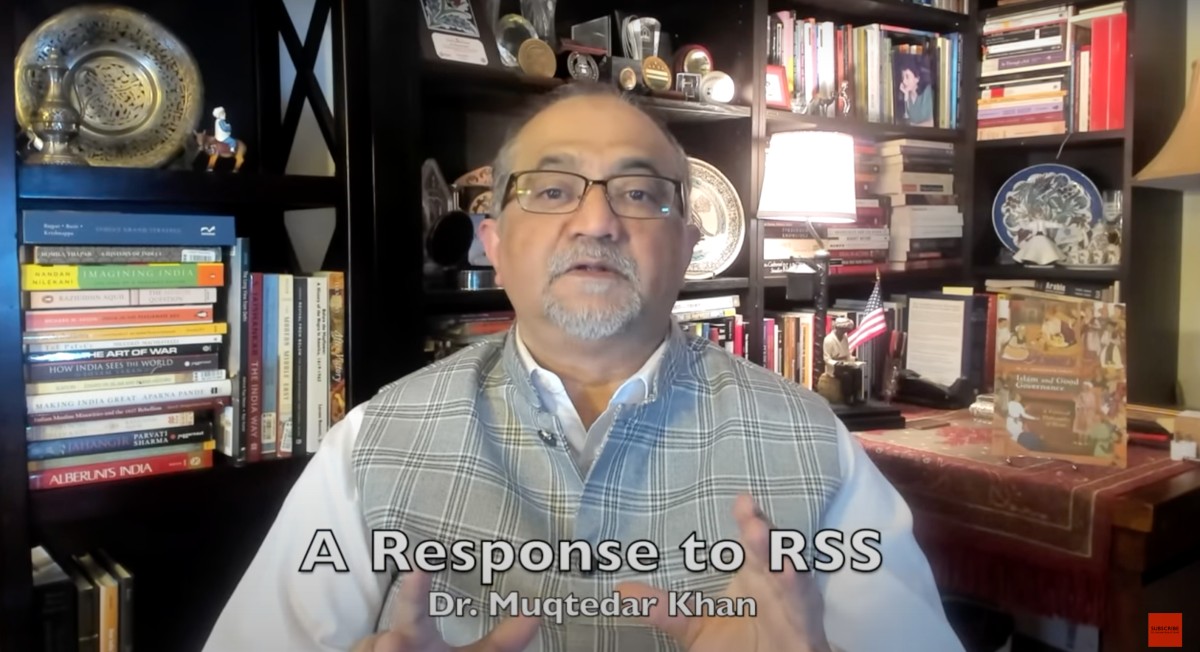 Check Out the Real American

Pilgrimage to Makkah-An Abrahamic Tradition
By Anis Ansari, MD Muslim pilgrims pray around the holy Kaaba at the Grand Mosque, during the annual hajj pilgrimage…

© 2020 MuslimObserver.com, All Rights Reserved
Michigan Democrats Are on the Go Hopkins Head in the Clouds this Weekend
Scroll to top