The American Federation of Muslims of Indian Origin (USA & Canada) held its successful Annual International Convention and Gala Awards Ceremony in the historic city of Hyderabad on Dec.28-29,2012. Top 3 Muslim students of X and XII board exams from each state received medals and cash awards. One noticeable feature of this yearâ€™s convention was the large number of female students who have emerged as toppers. The two day convention was well attended with over 1200 people attending its inaugural session on Dec.29th. A large number of educationists and public figures addressed the sessions.The convention was held in coordination with Muslim Educational Social and Cultural Organisation (MESCO) and the International Institute of Islamic Medicine (USA). AFMIâ€™s prestigious Sir Syed Ahmed Khan Award for Educational Excellence was awarded to Dr. Vizarat Rasool Khan of Shadan Group of Educational Institutions. The Mir Taqi Mir Award for contributions to Urdu language and literature was given to noted author Dr. Taqi Abedi of Toronto.

AFMI president Dr. Tajuddin Ahmed in his remarks outlined AFMIâ€™s efforts in combating illiteracy and poverty in India.He said that only  an educationally empowered community will be able to help in the building of the nation and that all efforts need to focused on this issue. He said the Muslim educational institutions in Hyderabad have done great work and their success needs to replicated elsewhere in the country.

AFMIâ€™s founding trustee Dr. A.S.Nakadar urged the students to not to rest on their laurels but to scale ever more taller peaks of educational and professional excellence. He said education is a life-long process and learning should never be divided between holidays and semesters. He urged the girls to never become disheartened as Islam has given them equal rights. He also emphasised the importance of character building as without character we are nothing. He urged the students to adopt noble ideals. He said there are no short-cuts in life and that only hard work and perseverance pays.

The Hon.Katherine Dhanani, US Consul General in Hyderabad, applauded AFMIâ€™s efforts in combating illiteracy and poverty. She said  that American Muslims of Indian origin  have played an important role in building relationship between India and the US using diversity as a source of strength. She noted that American immigration laws have changed since 1960s when â€˜protestant Western or Eastern Europeansâ€™ were welcomed. She said that immigrants now have the right to maintain their individuality and complement and coexist with each other to become a richer whole.
Former Minister of Andhra Pradesh Mr.Mohammed Ali Shabbir highlighted the diverse needs of various Muslim communities in the state. He said the rural Muslims are more backward than their urban counterparts. He provided an in depth analysis of the struggle for backward Muslims in Andhra Pradesh. He also informed the gathering that the A.P. government will soon announce the establishment of two medical colleges for minorities in the state.

Mr. Asaduddin Owaisi, Member of Parliament from Hyderabad, presented a data rich analysis of the educational scenario of the community.Pointing out the lacunae in various government schemes he said , â€œIn Medak district, Kasturba Gandhi Balika Vidyalayas (KGBV) are being operationalised where there are no Muslims. This means that education opportunities have not reached them. The target for KGBVs in districts with a substantial minoritiesâ€™ population in 2011-12 was 109 but the achievement was only 32. The enrolment of Muslims here accounts to a meagre 9% whereas that of SCs is 27% and STs is 28%.â€ Muslims lagged behind with a literacy rate of only 67.6% as against the national rate of 74%. Muslim OBCs, he said recorded a negative growth of 2% in literacy.

Mr. Wajahat Habibullah, Chairman National Commission of Minorities, said that it is a great tragedy that knowledge has been divided into religious and the worldly. He said that there is need to fuse them together to face the challenges of a changing globalised world. He said that after the release of the Sachar Commiittee Report a number of government schemes have been initiated but remain unused due to a lack of awareness in the community. He urged the NGOs and others to make coordinated efforts in educating the community about these schemes.

Justice MSA Siddiqui, chairman National Commission for Minority Educational Institutions, said that the community should move in an organized manner and shun the complaining attitude and instead should look for opportunities. He said that both the government and the community organizations have a role to play in the development of the community.

Convention chair Dr.Fakhruddin Mohammed said,  â€œThe backwardness in education has led to the communityâ€™s backwardness in other areas. As several commission reports pointed out that the community is highly backward socially and economically. We believe that unless the barriers in getting education are broken we see no overall tangible progress for the community.â€ 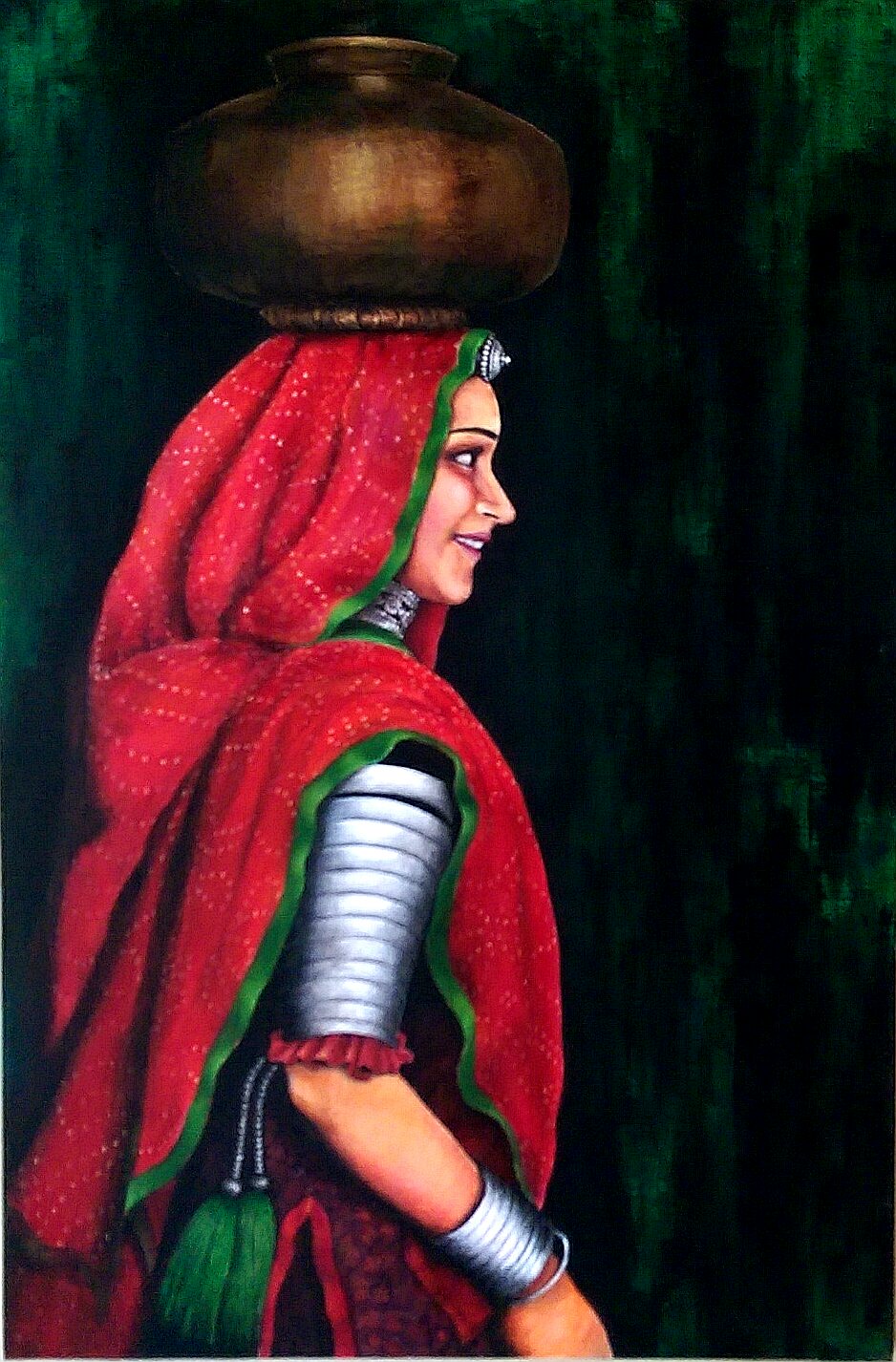 Activists Prevent Israeli Ship from Unloading at US Port
Zim Integrated Shipping Services, the biggest cargo shipping company in Israel, and the 10th largest in the world. The Electronic…