The United States, France, Britain, Turkey and Gulf Arab states embraced the coalition formed in November after U.S. pressure for the creation of a bloc more representative of the oppositionâ€™s diversity, including rebel forces inside Syria.

World powers wanted the new coalition to coordinate efforts to topple Assad after the lackluster performance of a previous opposition body criticized as being under Islamist domination.

But coalition vice-president George Sabra said international pledges of support had proven largely cosmetic and â€œlooseâ€, allowing the now 22-month-old conflict to rage on inconclusively and thrust the death toll past 60,000, by a U.N. count.

â€œThe promises before the coalition was born were big but we find them two months later limited at all levels … There is no real political support coming to the coalition to help isolate the regime,â€ he told the Saudi-owned pan-Arab daily al-Hayat.

He repeated calls for major backers abroad to provide better arms to the rebels, who remain poorly equipped and disorganized compared with Assadâ€™s Russian-outfitted army and air force.

He said the rebels still lacked advanced firepower needed to counter Syrian government air strikes and tank shelling of towns. Western state have shied away from arming the rebels for fear of empowering Islamist militants prominent in their ranks.

But Sabra said: â€œItâ€™s unacceptable that the regime continues to send death to Syrian cities through its Scud missiles and MiG-23 and MiG-29 warplanes while the world is watching and Syrians are unable to defend their children and homes.

While having captured much of the north and east of Syria, the rebels have been unable to decisively turn the tables against Assad, whose forces retain crucial control over major central cities and the Mediterranean coast.

The crisis has driven hundreds of thousands of people to flee the country, many to neighboring Jordan, Lebanon and Turkey, where a fire at a camp in the countryâ€™s southeast killed a pregnant Syrian woman and her three children on Tuesday.

Bloodshed has convulsed Syria since a violent government crackdown in early 2011 on peaceful demonstrations for democratic reform turned the unrest into an armed insurgency bent on overthrowing Assad.

International efforts to find a political solution to the civil war are mired in diplomatic stalemate.

Sabra complained that fellow Arab states were divided over Syria with some governments avoiding backing the opposition bloc for fear of spurring popular uprisings in their own countries.

â€œUnfortunately, there are some Arab regimes that are still friends with the Syrian regime because they have one thing in common – they are afraid of revolution,â€ he said. 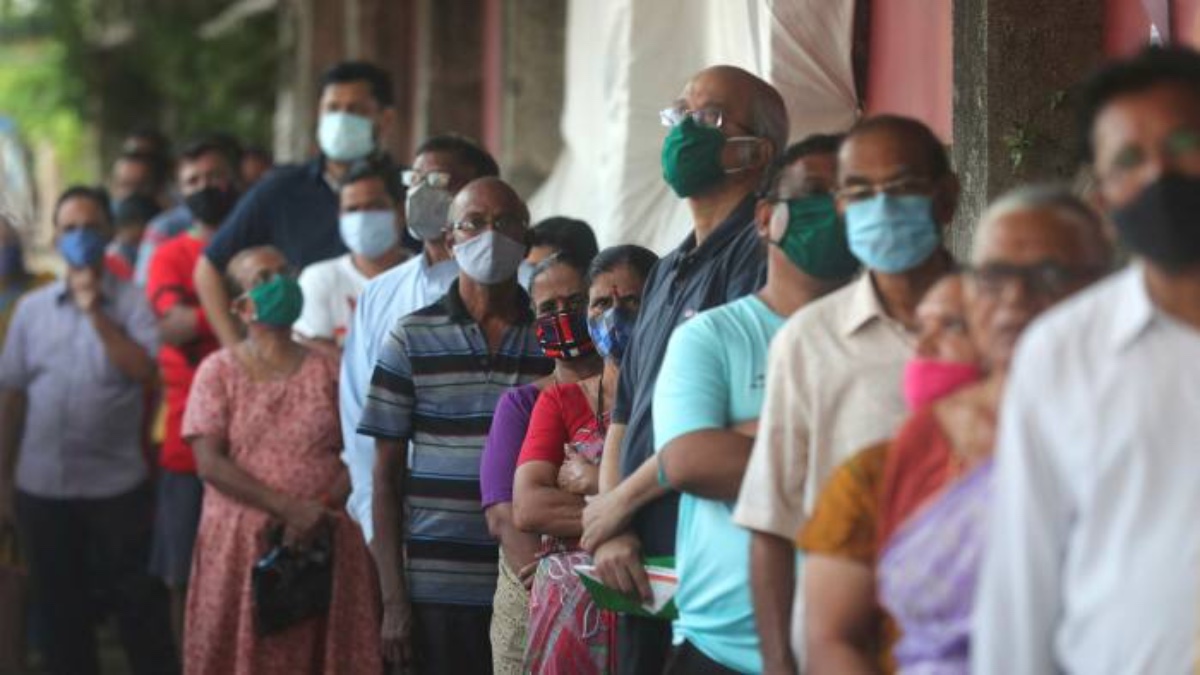 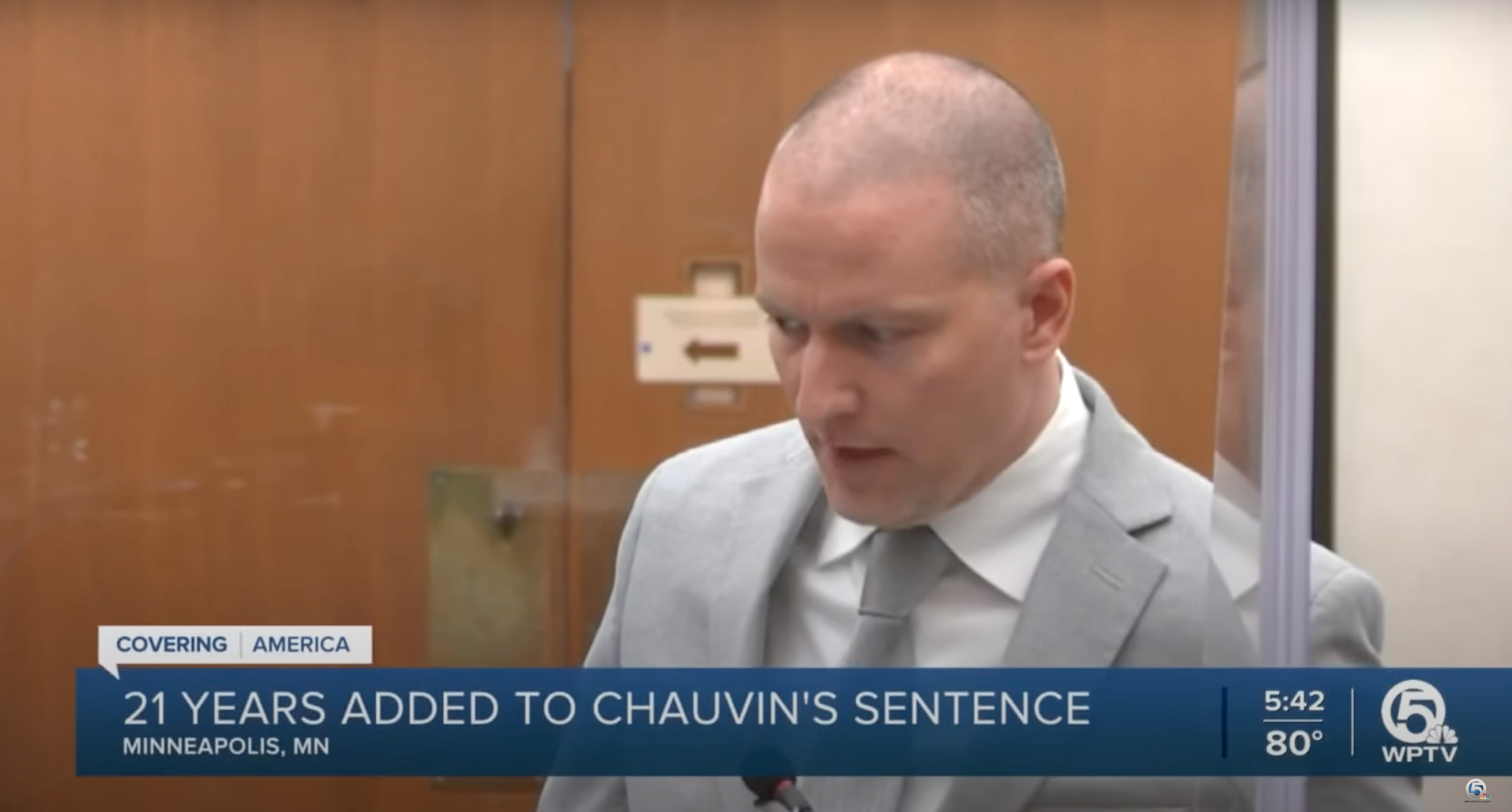 Diabetes Spirals Out of Control in Gulf
By Sumayyah Meehan, MMNS The unprecedented growth of diabetes around the world has raised red flags in the medical community,…