At the time it was revealed, the Quran described fantastic, marvelous pictures of gigantic solar bodies, endless oceans, individual cells, and many other wonders that exist in God’s domain.

“We will show them Our signs in the horizons and within themselves until it becomes clear to them that it is the truth. But is it not sufficient concerning your Lord that He is, over all things, a Witness?” (Quran 41:53)

Mountain formation is often simplified as the collision of two tectonic plates pushing mass upward. However, it is often overlooked that this collision produces an equally important downward protrusion. This is known as the mountain’s deep root. Often larger than the above-ground portion of the mountain, the root extends into the high-density composition of the mantle. The shape can best be described as a peg or as imagined in chapter An-Naba, “Have we not made the earth a resting place? And the mountains as stakes?” (Quran 78:6-7). The mountains are even described and being “set firm” and as stabilizers. Once again, modern science has led us to believe that mountain root structure helps keep tectonic plates firm and less shake-able.

A process as intricate as prenatal development has marveled scientists for ages, and our understanding of its complexities still remain malleable as we continue to learn more. The Quran, however, has forever kept the same vivid description which has always seemed to have been corroborated by scientific evidence. In chapter Al-Mu’minun, the descriptions even include the point of fertilization by saying “Then we placed him as a sperm-drop in a firm-lodging” (Quran 23:13-14). From here, the stages of the embryo are described as starting as a “clinging clot”. The word used, alaqah, also has the literal meaning of leech and suspended object. Unsurprisingly, an embryo suspended in the womb bears close resemblance to the shape of a leech. The eloquently versed telling of development, including details starting at notochord development and ranging until flesh development, has proved that the one who knows creation the best is the Creator himself.

Most of us likely remember learning about clouds in our childhood and elementary education. One may recall memories of classifying clouds based on simple patterns and shapes. However, such a deep understanding of clouds has only become so widespread due to the invention of new, convenient technologies. Cumulonimbus clouds, or rain clouds, have a particularly interesting dynamic. New developments in meteorology and aerial drones have helped us to observe that when clouds form tall columns when the come together and join. This upward elongation then stimulates the falling of rain. The Quran, proving itself to be the encyclopedia of meteorology as well, describes this as, “Do you not see how Allah drives the clouds? He brings them together, then He makes them into a mass, and you see the rain emerge from within it” (Quran 24:43). The verse goes on to mention hail also, but, more importantly, it makes mention of flashes of light which imply lightning. Now you may be asking what does hail have to do with lightning. Recent research has shown that the collisions of hailstones, rain droplets, and ice crystals is responsible for this association. The collision of hailstones and ice crystals transfers electrons to the hailstone. A similar effect occurs with super-cooled raindrops within the cloud. In the end, these two negatively charged units cause the bottom of the cloud to be negatively charged, a primary indicator of soon-to-be lighting.

The Islamic Golden Age is responsible for some of the most amazing developments in modern medicine. Nevertheless, a whole slew of biological maxims had already been laid out in the Quran. Some of these amazing truths cannot only be found regarding general body sciences but also at a level of cellular biology. In a time before microscopes and X-rays, it was revealed in chapter Al-Anbiya, “We … made from water every living thing” (Quran 21:30). Even going beyond a human being’s innate dependence on water, we see that everything from cell membranes, respiration methods, tertiary protein structures, and cytoplasm all revolve around a central component of water.

It took many centuries till the scientists could even agree that the earth rotated around the sun. It took many, many more years before the idea of an orbiting sun was even considered. It is only a miracle of god that centuries before the exploration of space that a book predicted “And it is He who created the night and the day and the sun and the moon; all [heavenly bodies] in an orbit are swimming” (Quran 21:33). To think that a people well before so many technological developments could confidently stand by a truth that would only be discovered much later in history is quite amazing. It is almost as amazing as the fact that an unlettered Arabian man in the middle of the desert was perhaps the most reliable source on planetary science to date. 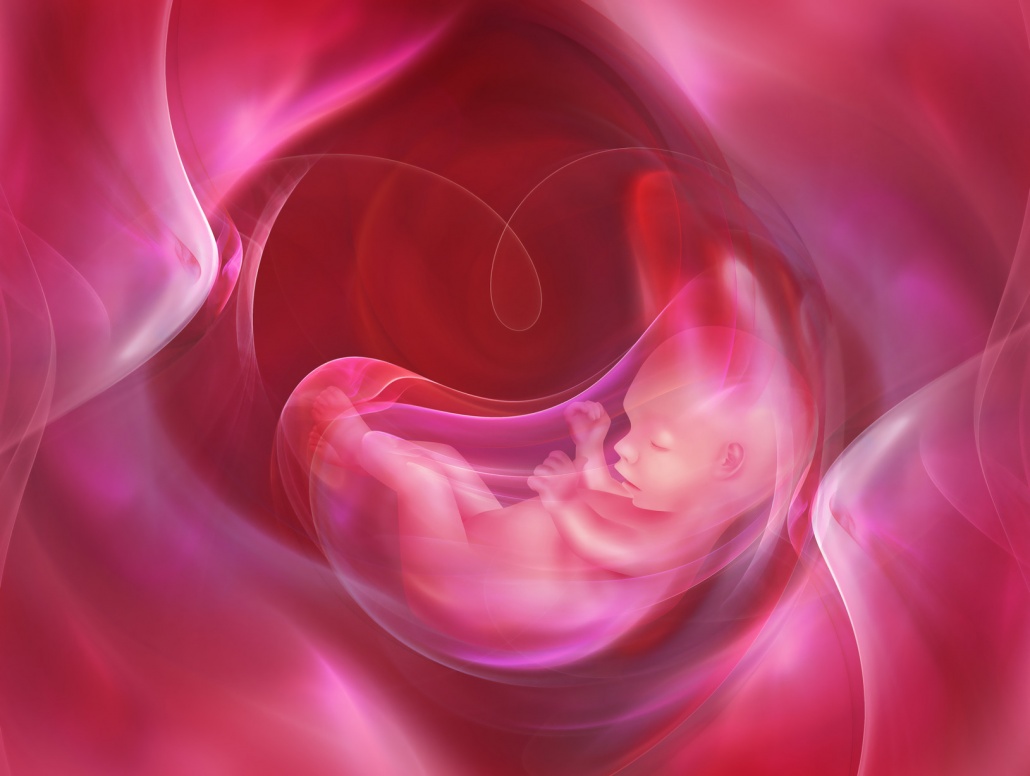