Hair loss occurs for a great many reasonsâ€”from pulling it out to having it killed off by cancer chemotherapy. Some causes are considered natural, while others signal serious health problems. Some conditions are confined to the scalp. Others reflect disease throughout the body. Being plainly visible, the skin and its components can provide early signs of disease elsewhere in the body.

Oftentimes, conditions affecting the skin of the scalp will result in hair loss. The first clue to the specific cause is the pattern of hair loss, whether it be complete baldness (alopecia totalis), patchy bald spots, thinning, or hair loss confined to certain areas. Also a factor is the condition of the hair and the scalp beneath it. Sometimes only the hair is affected; sometimes the skin is visibly diseased as well.

To understand the cause of alopecia, it is helpful to understand how hair grows. Hair grows out of microscopic depressions in the skin called hair follicles. Normally, there are about 100,000 hairs on a personâ€™s head (scalp). Each hair is in one of three different growth stages. Eighty-eight percent of the hair on the head is in the growing (anagen) stage, which lasts for two to five years. Some of the hairs are no longer growing and are in a resting (telogen) stage. The telogen stage lasts for three to five months. The transitional (catagen) stage lies between the growing and resting stages. At the end of the telogen stage, the hair falls out. Usually about 100 hairs fall out each day. Alopecia becomes noticeable only after about half of the hairs have fallen out. 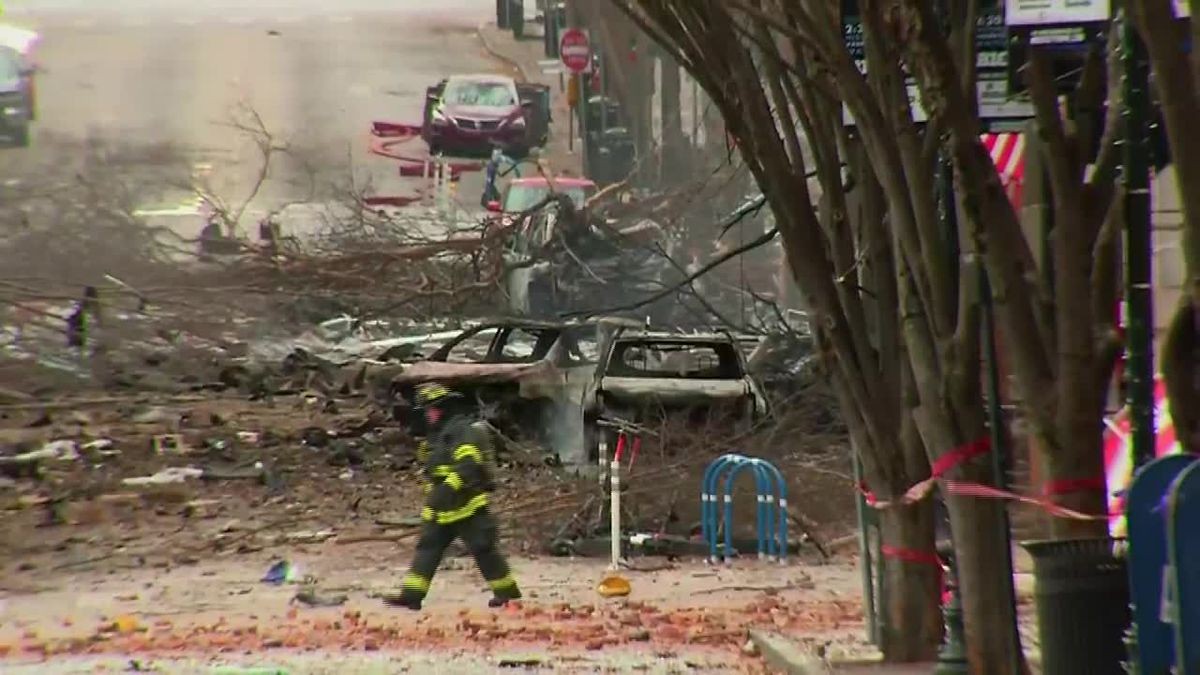 Why I Must Not Question the Beheading of Seven Men in Saudi Arabia?
By Aslam Abdullah, TMO Editor-in-Chief On March 13, in Pakistan, a country created in the name of Islam, some unidentified…

Bigotry and Ignorance of Islam

© 2020 MuslimObserver.com, All Rights Reserved
James Traficant / Greta Van Susteren My Flower to Bush, the Occupier; The Story of My Shoe
Scroll to top