As more reports of the imprisonment of Uyghurs are released, there has been an increase in the activism protesting the Chinese government, embassy and officials. Muslims worldwide are outraged at the violation of religious freedoms and human rights against the Uyghur Muslim minority in China.

Most recently, the Islamic Circle of North America (ICNA) organized a rally in Washington DC against “Muslims being ethnically cleansed in China” on May 4.

The organizers also noted the persecution of other faiths in the country in the event description on Facebook as well. This event was one of several over the last several months in an attempt to express solidarity with the Uyghur people.

In addition to ICNA, several other organizations have made it a point to express their opposition to Chinese policies outside the country’s embassies and consulates. For example, the Islamic Community National View (ICMG) protested outside the Chinese consulate in Dusseldorf.

According to ICMG’s head organizer Kemal Ergun, “Uyghur children and public servants are not allowed to go to mosques, or pray even at their homes. The public servants can’t even fast in Ramadan,” Andalou reported,

These protests were done in conjunction with several NGOs who shared the common goal of affirming religious freedom for the Uyghur people. Such action has been motivated by research done by several general human rights groups as well as those specializing in Uyghur advocacy.

Over the past few years, China has been in the spotlight regarding escalating conditions of the Uyghurs. According to Amnesty International, China escalated restrictions against the Uyghurs in response to ethnic cleanses in 2017.

“Open or even private displays of religious affiliation – including growing an ‘abnormal’ beard, wearing a veil or headscarf, regular prayer, fasting or avoidance of alcohol – are categorized as ‘signs of extremism’ in some location,” Amnesty International stated.

Human Rights Watch reported that Chinese authorities consider certain peaceful religious activities as suspicious, such as donating to mosques or preaching the Quran. This is all in the context of a Muslim minority living in a resource heavy region which China wishes to double down in its control over that region.

It has also been reported the Chinese government is forcefully prohibiting Muslims in China from fasting. This is just one of many restrictions put on Muslims for being just Muslims in the Xinjiang region of China. 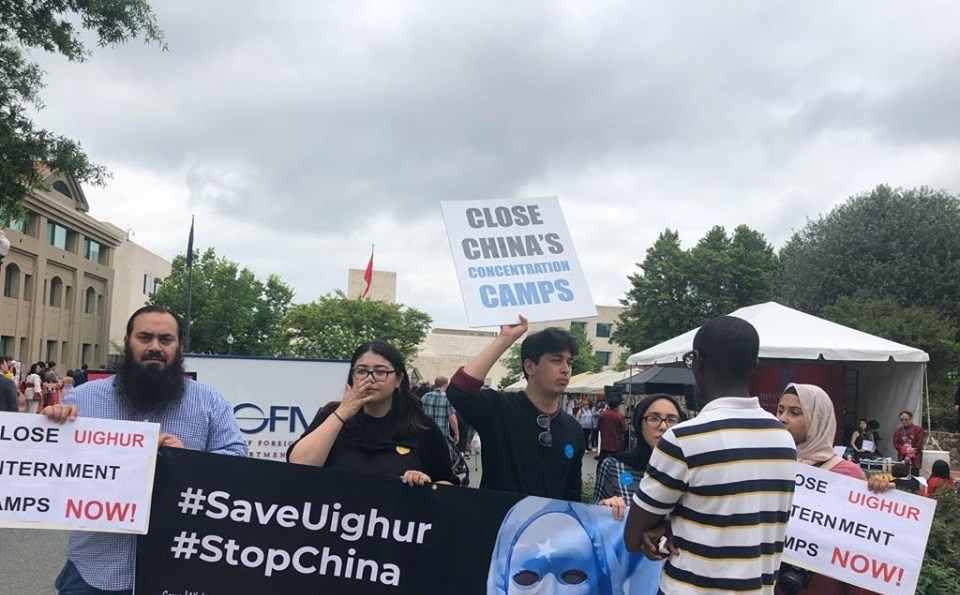 Turkey — The Secularists Fight Back

Leftovers
By Sumayyah Meehan, TMO Imagine that the only food that you could provide for your family were leftovers that a…