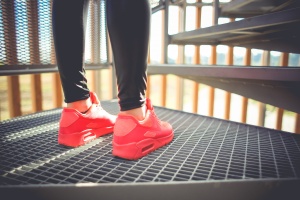 Nadeel Kaukab, a 40-year-old Muslim residing in New York City, found himself in a dispute recently with the NIKE Inc. Kaukab attempted to purchase a pair of shoes from the popular retailer using their customizable option, NIKEiD, on their website. Kaukab wanted the words ‘Islam’ or ‘Muslim’ written on his shoes and was surprised when his request was denied.

NIKE does make exceptions to filling orders to customize, but Kaukab’s request seemed to fit into the required parameters. The company requires that the writing must be six characters or less, must not be profane or demeaning or inflammatory, and must not constitute infringement on a trademark or on intellectual property. Certainly, Kaukab reasoned, the words ‘Islam’ and ‘Muslim’ should be an acceptable request.

“Either you believe the word Islam or Muslim incites violence or they are words that Nike doesn’t want to place on its products.”

He does not believe that this is an example of widely spread Islamophobia, but he does assert that businesses in the United States and abroad “just don’t get Muslims.”

After pursuing the matter, Kaukab was contacted by a senior representative from NIKE. It seems that NIKE team members had read his posts on the social media and soon, the issue was kicked up to NIKE’s senior level executives.

The company explained that after a 1997 confrontation with the Council on American Islamic Relations (CAIR), then newly minted, NIKE agreed to remove from its stores 38,000 pairs of shoes which had on them the newly embroidered NIKE logo. The logo was the word air written in flowery script to symbolize moving air. The presentation, however, looked like the Arabic written word for ‘Allah,’ meaning God in English. This caused an uproar as words representing God in the Muslim faith should not be associated with something that could possibly risk being dirty–such as on the back of a pair of shoes. CAIR did not allege at any time in the negotiations that this was intentional on NIKE’s behalf, merely that it was offensive to the Muslim community.

This left NIKE attempting to be more culturally sensitive, but their actions were skewed and resulted in a decision to remove words such as ‘Islam’ and ‘Muslim’ completely as being acceptable words in customizing.

The company’s spokesperson said that the ‘offending’ words had already been removed from an unacceptable category. She further promised that NIKE would seek to be more culturally sensitive and would rethink and reorganize the strategy that lead to its mistake.

Kaukab was with the outcome and that the manner of resolution had been civil and conducted with mutual respect. He suggested that readers of his Facebook page write to NIKE – perhaps post a message on its Facebook wall – to thank them for their swift action. 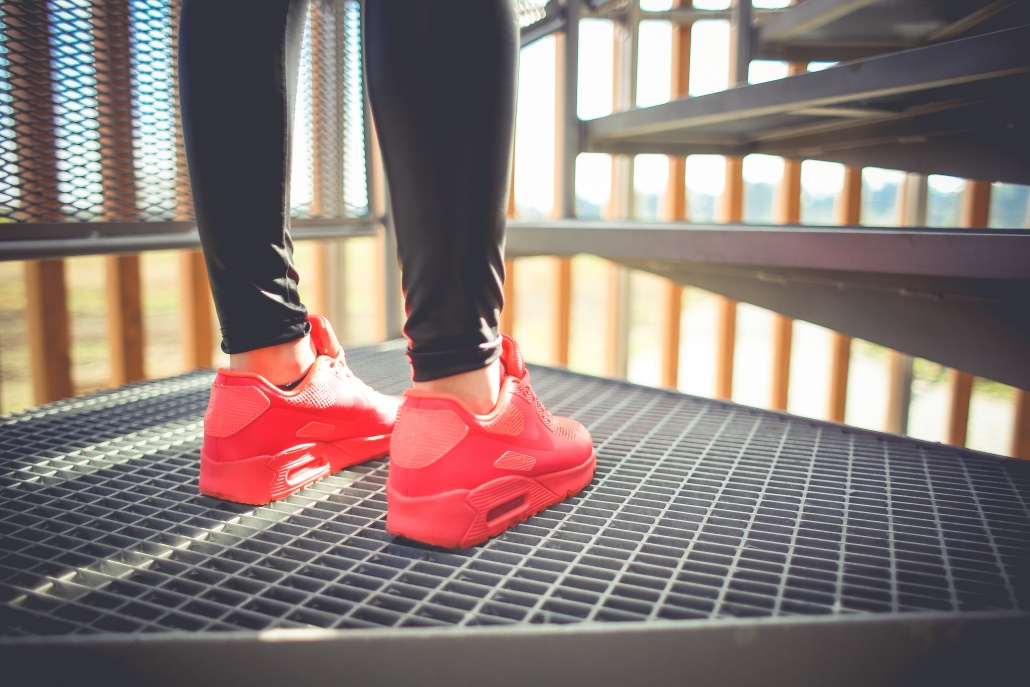 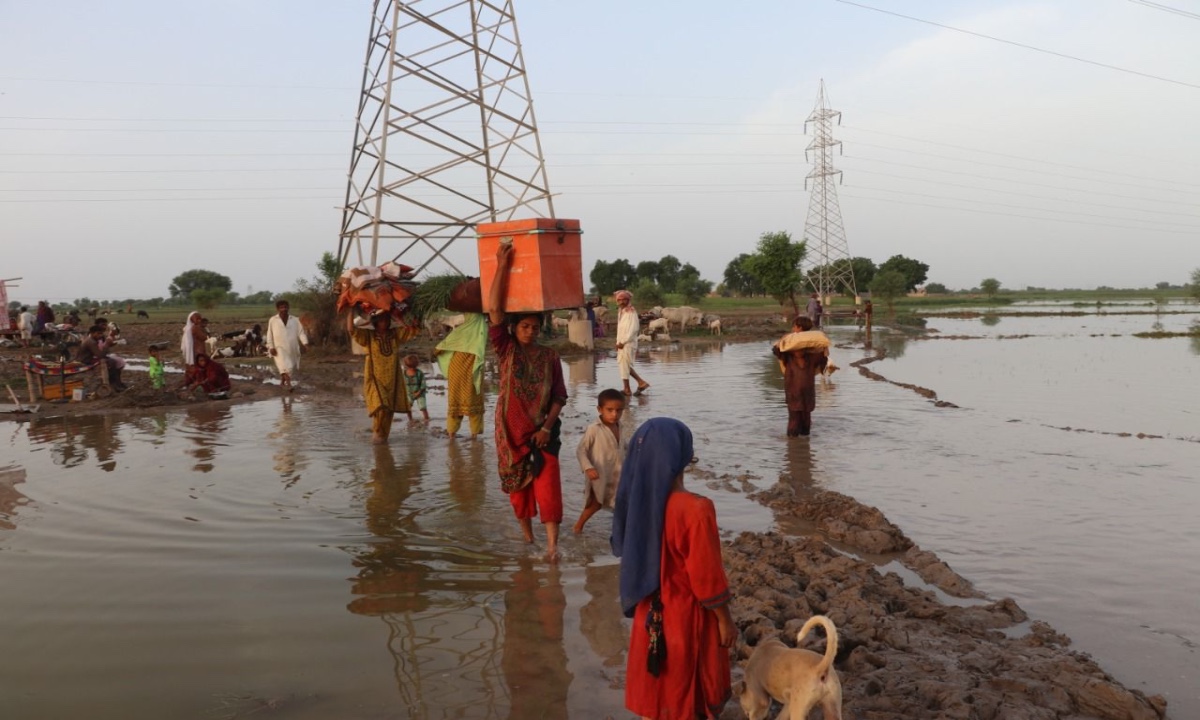