The American Federation of Muslims of Indian Origin (AFMI) is a philanthropic charity organization founded by American Muslims from India in 1989.

AFMI strives to improve the socio-economic status of the underprivileged Indian Minorities through education. Since it was founded, AFMI has remained steadfast in its mission to achieve 100% literacy amongst Indian Muslims. To learn more about AFMI, please visit www.afmi.org

AFMI is organizing their Annual Convention at the Marriott Hotel Westchase located along Briar Park at Westheimer in the Westchase District of Houston on Saturday August 25th, 2007. The theme of the event is: â€œEducational & Economic parity: A Must For A Resurgent India.â€

Some Educational Seminars and Sessions will be held during the day, while at night around 7:00PM. will be the main program.

Registration for the Convention is $50 only: For further information about this convention, please contact: Sharique Khan; Secretary; AFMI Houston Chapter; 832-477-1863; qaasid7@yahoo.com.

PCC-USA, keeping up with its established rich tradition, hosted the trip to Texas (Houston, San Antonio and Austin) of the Karachi Chambers of Commerce & Industry organization (KCCI). Karachi is the largest and one of the most advanced cities of the Muslim world, and the most strategically located in the South Asia Region.

Special meetings with the high officials like the governor of Texas Rick Perry and staff of the City Halls in Houston and Sugar Land (where Mayor Wallace was himself present) were arranged through the hard work of PCC-USA Officials including President Gul Faraz Khan, President Elect Saeed Sheikh, Secretary Amir Khan and others.

President of KCCI & Head of the Delegation Mr. Majyd Aziz at various places in his addresses thanked PCC-USA and the State of Texas for according him and his delegation such a wonderful welcome & awesome hospitality. He told the audience that since Karachi provides 67% of the country revenue therefore, KCCI has quite powerful clout and when KCCI says something, Governments listen with full attention. He admired the current government that understands the importance and leadership of business community. The goal of KCCI delegationâ€™s this trip is not promoting their own individual business but more as collective diplomacy to understand the U.S. Market Trends, Government Policies and convince American leadership at Congress and Business Level to provide equal access to Pakistani businessmen in the US markets, so that American consumers can enjoy the high quality textile, food items, jewelry, sports and surgical equipments of Pakistan. President Aziz told that audiences that the delegation had successful visit to New York and Washington, DC. The delegation had fruitful interaction with the US. State Dept and US. Congress and they successfully advocated the case of Pakistani Businessmen.

Mr. Majyd Aziz added that what the businessmen have achieved through this visit was ever accomplished by even diplomats of Pakistan, who are more engaged in protocols rather than doing something substantial. He said the way the business people during his trip have assisted in arranging meetings at highest level of Government, the same way Pakistanis living in USA should continue to establish strong relations with the various administrations and promote Pakistan and Karachi as significant locations for investments. 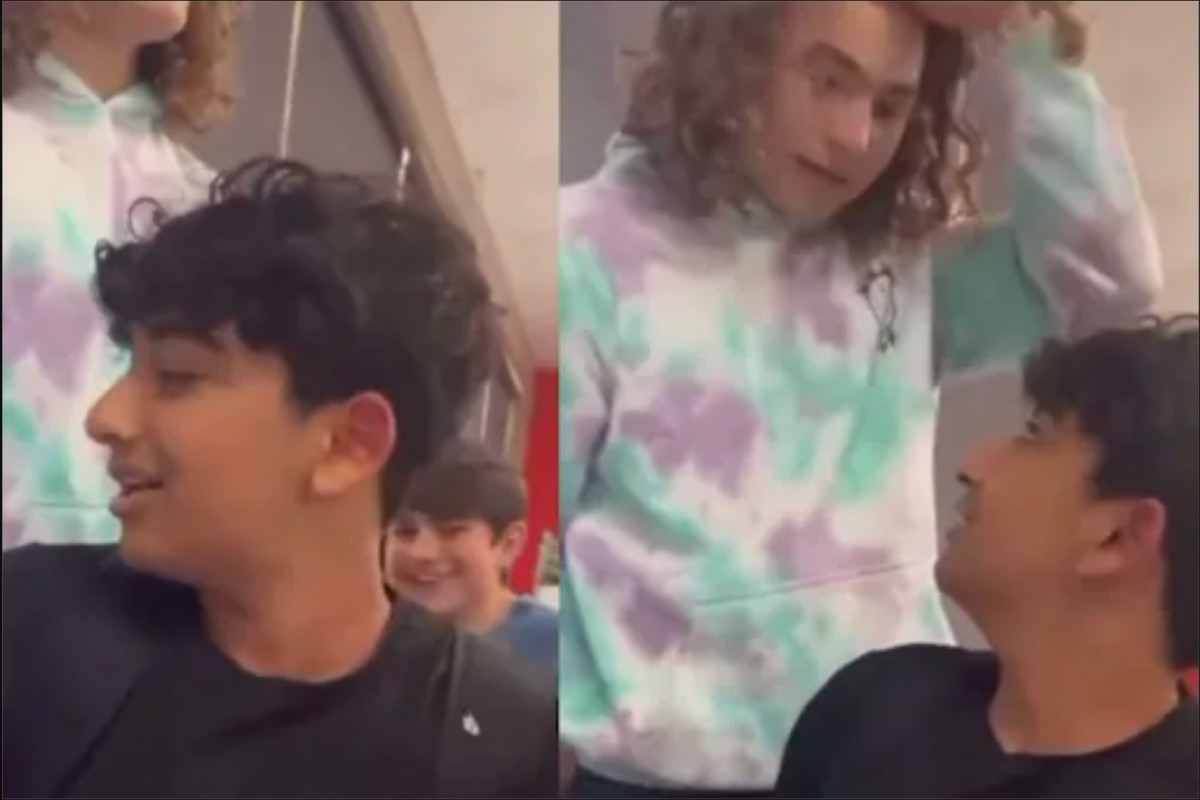 Israeli Fatwa: Infants of Lebanon Are Fair Game
An announcement posted on the Israeli website Y News states that the Yesha Rabbinical Council announced in response to the…